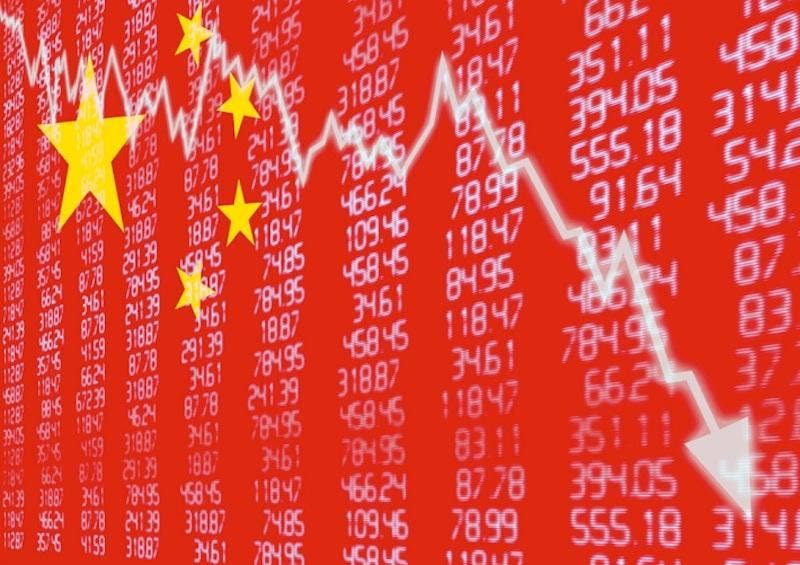 Once again gold and silver bullion are moving lower throughout today's trading session, despite overwhelming strong fundamentals and news that should be sending the price of precious metals higher. 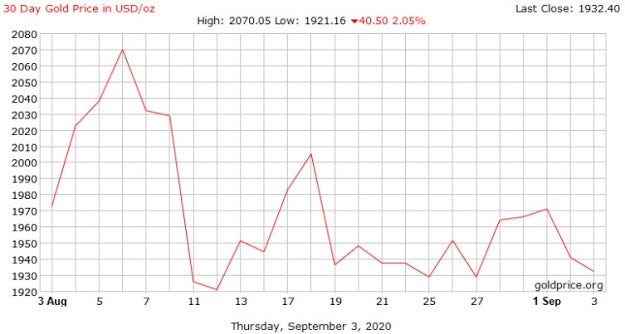 However, no one ever said that the markets were sane or rational.

This is proven more so with each passing day, as the broader markets continue to hold strong in spite of the fact that we are in a global pandemic, with unfathomable geopolitical risks all around us. 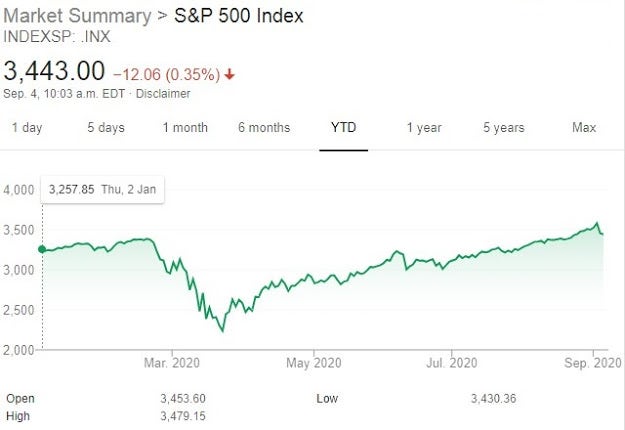 As can be seen above, the S&P 500 is currently trading at 3,443, shrugging off the entirety of the COVID-19 pandemic and acting as if it never even occurred.

Another risk that should be weighing heavily on the markets is the ongoing trade wars between the United States and China, of which there appears to be no resolution in sight as long as President Trump remains in office.

A major risk, which has been bandied about within the precious metals market for years and more recently in the minds of broader investors, is the amount of U.S. debt that foreign countries have accumulated over the past number of decades—and the fact that it could one day be used as a weapon against the United States.

Chief among these countries are Japan and China. The former holds approximately $1.26 trillion in U.S. debt, and the latter holds $1.07 trillion. 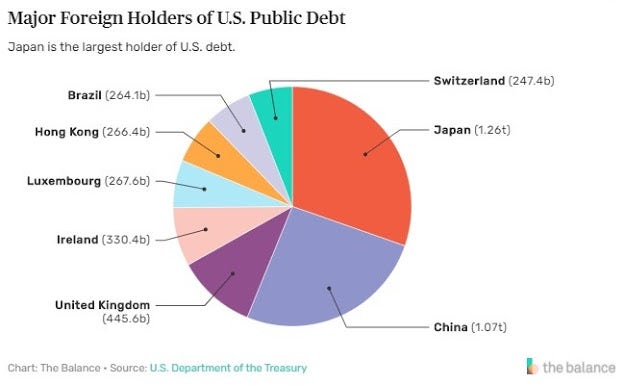 However, even though it is Japan that holds the largest debt, it is always China that is invoked when any fear-mongering is done about the level of foreign U.S. debt holdings.

This is for good reason and due to the fact that Japan and the United States have been strong allies and trading partners for decades.

While the United States and China have also been incredibly strong trading partners, their relationship has often been much more tenuous and uneasy.

This has been especially true over the last few years since President Trump has taken office, invoking his "America first" agenda and renegotiating U.S. trade deals to be much more favorable for his country—much to the anger of China and others.

This has led to the point in which we are now, which is without a doubt the lowest point in China / U.S. relations that we have seen in a very long time.

Exemplifying this low point in relations, China has repeatedly pointed out the fact that they hold so much in U.S. debt—and the power that they now wield because of it.

China has made it openly known that they hope to change this position over time, shedding U.S. holdings in favor of other holdings, such as gold bullion and other hard assets.

However, this cannot and will not happen overnight, as China would run the risk of completely tanking their own holdings of U.S. Treasuries, destroying the value they personally hold.

Regardless of this fact, they have not eliminated the possibility of dumping their holdings in rapid succession, if the need ever arose

“China will gradually decrease its holdings of U.S. debt to about $800 billion under normal circumstances,” Xi Junyang, a professor at the Shanghai University of Finance and Economics, was quoted as saying on Thursday, without giving a detailed timeframe.

“But of course, China might sell all of its U.S. bonds in an extreme case, like a military conflict.”

This second statement is the threat that so many of us have discussed for years, and it highlights the fact that these large holdings of Treasuries pose a very real threat to the security of the United States, as it could be used to tank the Dollar overnight, sending the economy reeling in the process.

In Conclusion: A Double Edged Sword

Although China is rattling their saber once again, I believe it is just that: saber-rattling. Dumping their entirety of U.S. Treasuries on the market would have dire consequences for them as well. 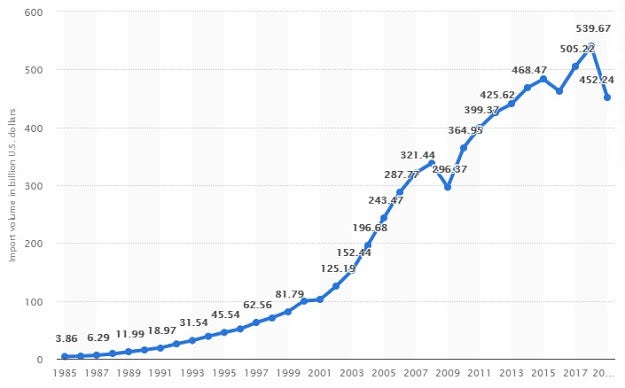 Take the above chart for example, which shows just how much the United States imports from China each and every year.

Although this number has lowered in the past year due to the ongoing trade wars, it is still a staggering number that makes up for the largest percentage of China's exports, followed by the European Union, then Japan.

Unfortunately for China, they are caught between a rock and a hard place, as relations with the European Union and Japan have also been in a rocky position.

Meanwhile, both the European Union and Japan remain two of the United States’ strongest allies and trading partners.

Additionally, the United States has the ability to simply move onto another low cost country for manufacturing, such as Vietnam, Thailand, or India. Or they could bring production back home.

Of course this would not be without pain or disruptions, but eventually relative normality would resume for U.S. consumers.

Therefore, I believe we are far from the doomsday scenario in which China follows through on their threat of dumping all of their U.S. holdings onto the market overnight, crashing the U.S. dollar in the process.

The risks are too great, and the ramifications are too dire.

However, this does not mean that things will not slowly and gradually deteriorate over time.