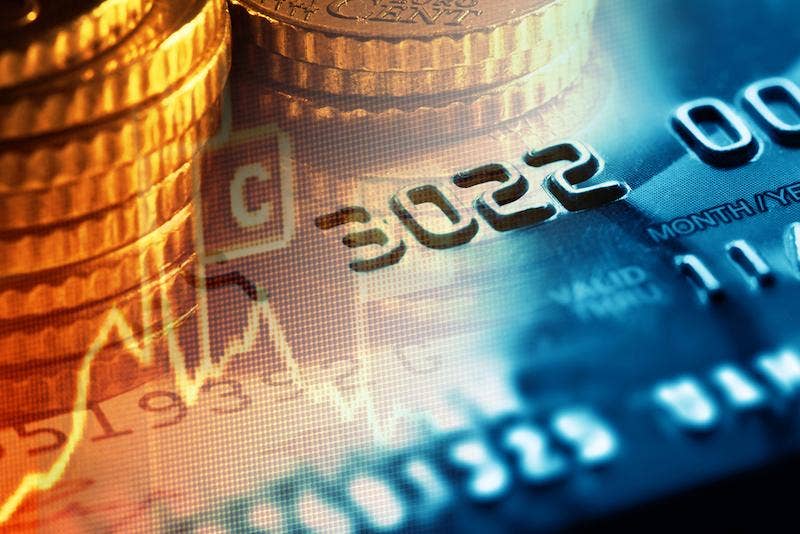 It may be debateable, but as far as I’m concerned, it’s obvious that macro factors are dominating markets these days. 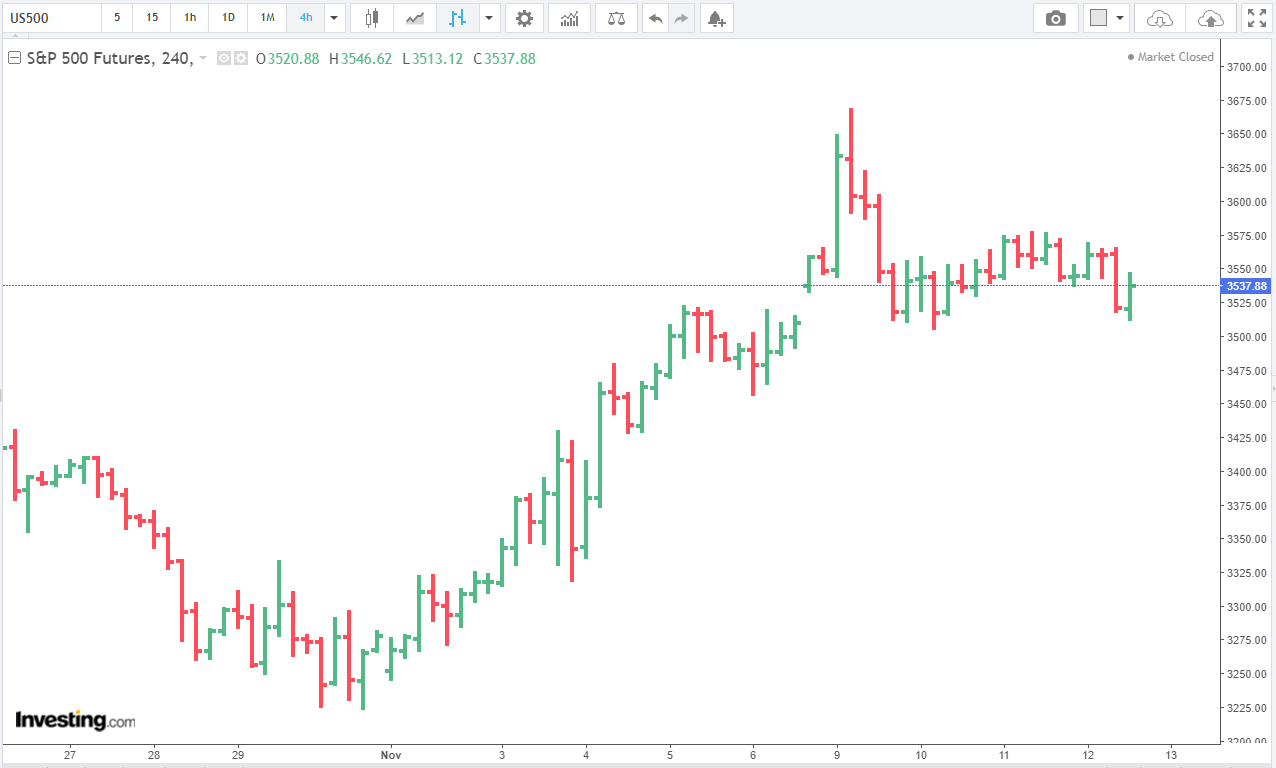 Why does Wall Street like Biden so much? Because he has made no secret of his massive spending plans, which the Fed will have to pay for with more dollars printed out of thin air. It’s not that they don’t want Trump as President. He plans to spend massive amounts too, just not as much as Biden. 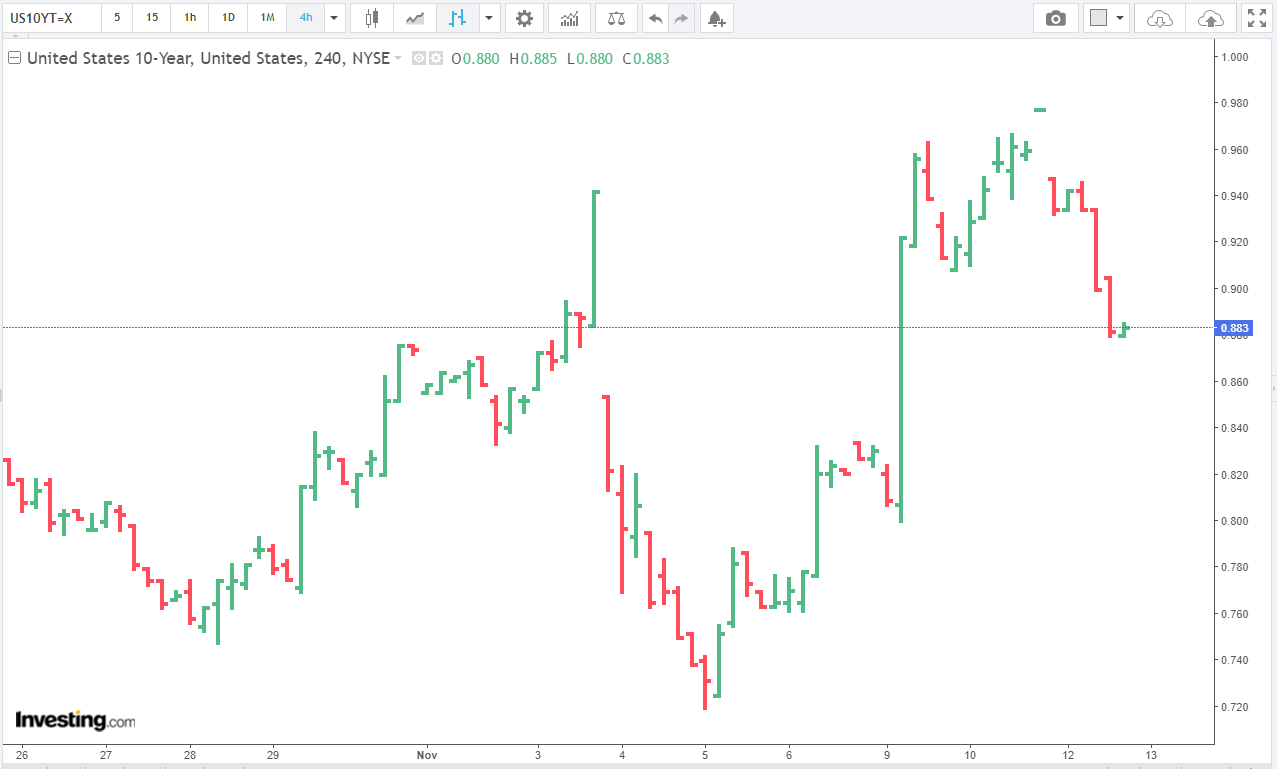 Unsurprisingly, the 10-year bond yield also rose 30% (price fell) from its pre-election low of 0.75% to almost 1% on Wednesday. The yield is now falling again as more allegations about voter fraud are announced. It seems that while a Biden Presidency is good for stocks, it’s bad for bonds. This adds weight to the argument that a Biden Presidency means more spending than Trump and therefore more inflation. It also means a greater supply of debt. Neither of which support bond prices. 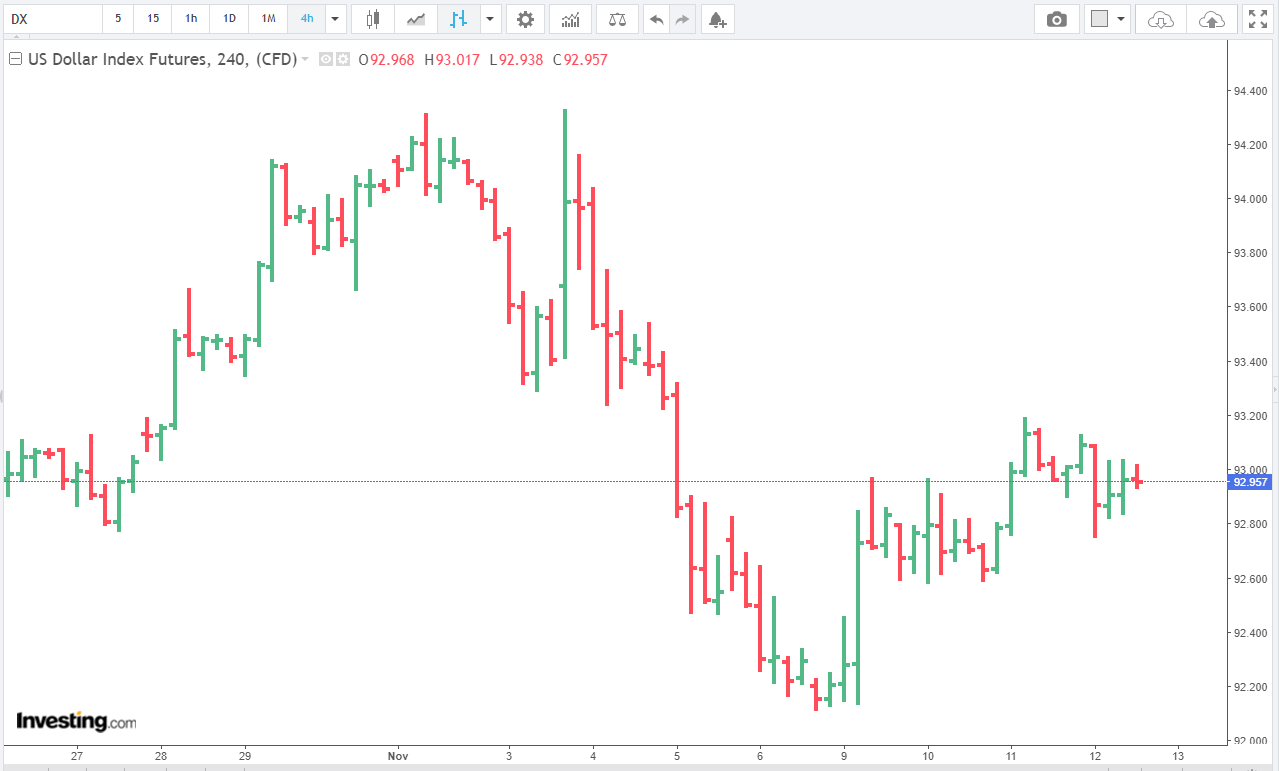 As I shared in last week’s article, the dollar reacts the same way as bonds. A Biden Presidency means more Fed printing to pay for the debt-funded spending, undermining the dollar. The dollar prefers Trump because he will spend more too, just less than Biden. 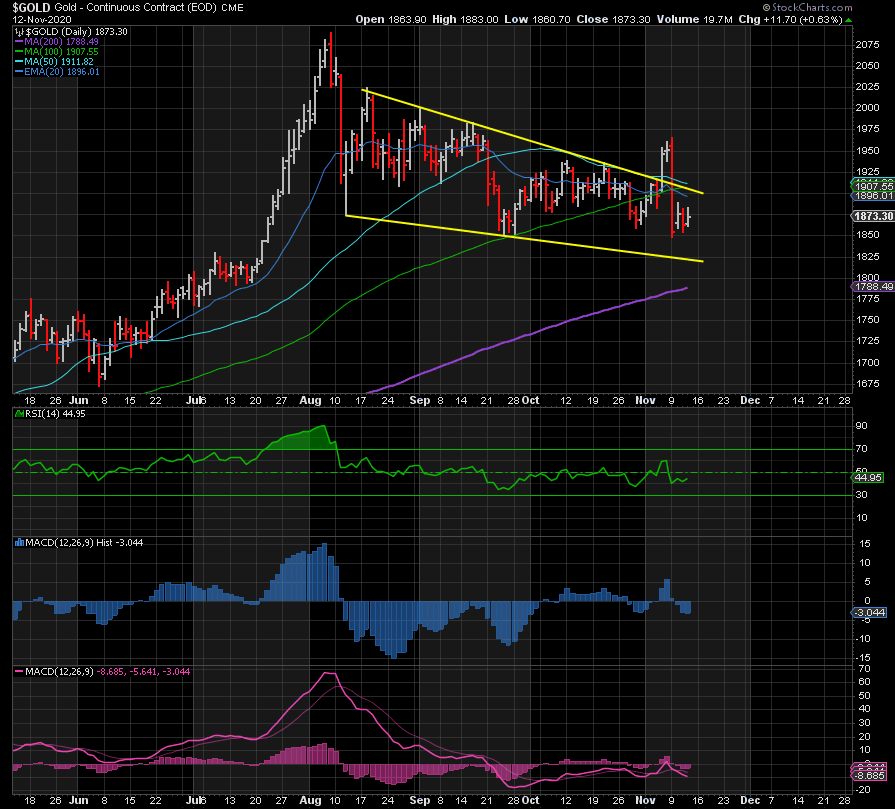 As for Gold, it began rising in earnest on October 30, which coincided with the bottom in stocks and the peak in the dollar. It ignored the rise in bond yields that began two days earlier.

It proceeded to break out of its bull flag on November 5 and spiked higher in the process.

Then on the evening of November 8, Gold dumped back below the former resistance line and set a new lower low: a classic fake breakout. This coincided with the peak in stocks, the bottom in the dollar, and the acceleration higher in bond yields. These were, in turn, associated with Senate Republicans such as Mitch McConnell and Lindsey Graham publicly backing Trump’s decision not to concede and Rudy Giuliani saying in a network interview that as many as 900,000 invalid ballots were cast in Pennsylvania and that the Trump campaign will reveal this evidence in court. "These are facts of fraud," Giuliani told Bartiromo.

Again, A Biden victory is good for Gold for all the reasons aforementioned, whereas a Trump victory is considered relatively less attractive in the short-term. Anything that casts doubt on a Biden Presidency is negative for Gold and Stocks in the short-term, positive for bonds and the dollar. Long-term, it doesn’t matter either way, in my opinion, because they will both massively increase spending. This will dramatically benefit Gold, Silver, and the miners, as it did since March.

It could take time to figure out who will ultimately become the next President and even longer to get a new stimulus plan. The decision is very likely to go to the Supreme Court at the end of the day. Until then, the markets will likely be volatile as news comes out that either favors Biden or Trump winning. The longer it takes and the more uncertain the outcome, the greater the bias to the downside in stocks and precious metals and upside in bonds and the dollar.