The January FOMC and Gold 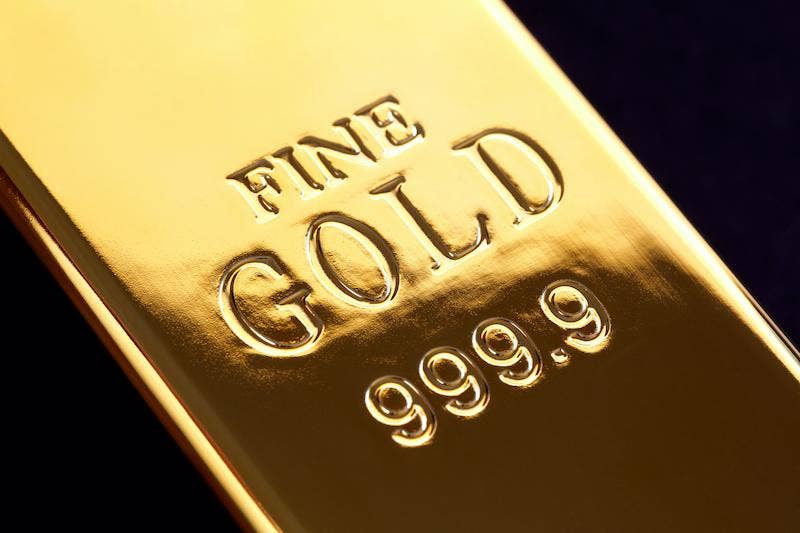 Wednesday brings the conclusion of the first FOMC meeting in 2021. As usual, we'll get a summary at 2:00 pm EST followed by a press conference with Chairman Powell at 2:30 EST. What will he say, and what should we expect the impact to be on COMEX gold and silver prices?

For the obvious reasons, predicting what the Fed may or may not say and do from meeting to meeting is a fool's errand. I mean, how am I or anyone else outside of the Fed's inner circle supposed to know what they'll do? But they've given you some hints, so let's give it a shot anyway.

To that end, we can look at The Big Picture and begin to formulate some ideas regarding the direction of Fed policy in 2021, and the statements that will follow on Wednesday may begin to foreshadow a timeline for what lies ahead.

Recall that last August, Chairman Powell made an important change to longstanding Fed policy when he announced that, going forward, the Fed would utilize "inflation averaging" as a measure instead of monthly changes. Thus, instead of raising the Fed funds rate as soon as the CPI prints at 2.0%, the Fed will now wait until a monthly average CPI reaches that level. This was a pretty significant policy change. As stated by the Wall Street Journal, "It amounted to the most ambitious revamp of the central bank’s policy-setting framework since the Fed first approved a formal 2% inflation goal in 2012."

As with most major policy changes, this one didn't come without warning. In the late summer of 2020, several articles appeared in major financial media mentioning that an inflation policy change was being considered. Below is a link to just one such article from Bloomberg. Note that the date of publication was Friday, July 17—or about six weeks before Powell's speech announcing the policy change. In political terms, this is called a "trial balloon", where an idea is floated well in advance to gauge sentiment. If there is seemingly no dissent, then perhaps the policy is implemented in the future.

OK, so now that the Fed has implemented the change in inflation targeting policy, what's next? If you go back and read that Bloomberg article, you'll see it. It's plainly laid out for you. Here...let me make it easier with a screenshot of the concluding paragraph:

Thus, in 2021, expect the Fed to "reinforce this (policy) with enhanced forward guidance and, eventually, yield curve control”. This "reinforcement" could begin as soon as Wednesday.

To wit, what should you look for in their statement? Maybe something like this:

This would be the first step toward Yield Curve Control, and it would require no real action...just as the Fed prefers. Instead, this little bit of jawboning might be enough to cap at current levels the yield on the all-important 10-year treasury note.

But what if it's not enough, and over the next two months bonds continue to sell off with higher interest rates due to surging inflation? What would happen next?

Well, then, by March the Fed would actually make that formal change to their existing QE program. By focusing more of their purchases further out the yield curve, they may be able to cap rates and drive them back downward.

But what if that doesn't work, either? Well, then, by summer the Fed will actually announce a formalized policy of Yield Curve Control, where they would stand at the ready to buy treasuries any time the yield crosses whatever line they draw in the sand. This stated "Fed put" might be effective enough that they never even have to buy a single bond—so long as "the market" is convinced that the Fed has a backstop at some pre-determined rate level.

In the end, what gold investors need to know is that Yield Curve Control IS coming—whether as a de facto, jawboned policy or the real thing. And when it comes, the formal institutionalization of negative real (inflation-adjusted) interest rates is going to set off the next wave of new all-time highs for both gold and silver.

Are the first steps in this process being taken at the January FOMC meeting? The good news is that you're not going to have to wait long to find out.