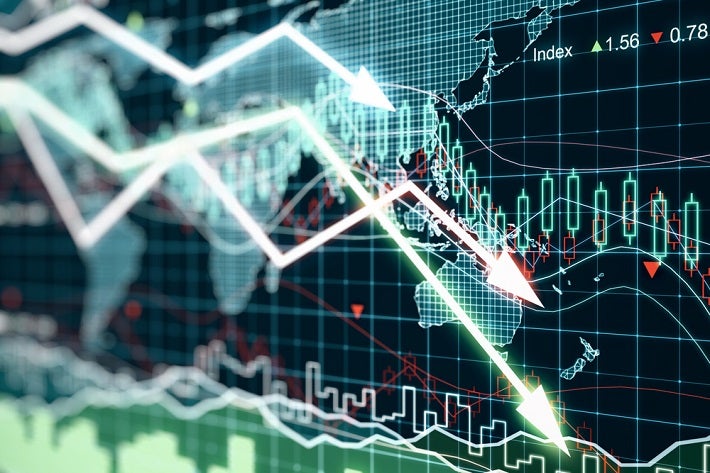 The Bullion Bank trading desks, which are routinely short thousands of metric tonnes of digital silver, are once again attempting to keep price below the 200-day moving average.

And why is this so important to The Banks? For the most basic reasons of all...greed and profit.

The only data available to measure the size of the Bank net short position in Comex silver comes from the corrupt and compromised CFTC. Though it seems useless to use CFTC-generated data, unfortunately we have no other choice. To that end, as of the most recent reporting, we find Bank positions as follows:

For the purpose of this discussion, let's just look at that 350,000,000 ounce NET short position. Consider the size of that position and then do the simple math of realizing that a $1 move in either direction means a $350MM trading gain or trading loss for these Bank desks.

Now, getting back to the title of this post and The Banks desire to keep price below the 200-day moving average. Why is this so important to them? Again, it's greed and profit.

As you can see below, on just three previous occasions in 2017, price has been able to briefly move above the critical 200-day MA. In February, the subsequent rally in price was about 60¢. In April, the move was nearly identical but in August, price moved over $1 in two weeks once the 200-day was breached.

So why defend the 200-day again now? First and foremost, The Banks (because of their massive NET short position) do NOT want a rally into year end that might prompt even more interest and speculator buying into 2018. More important though is the simple greed factor as another $1 move up in price would be a $350MM paper loss against their net short position!

Though the chart above clearly betrays The Banks collusive and manipulative trading pattern for 2017, the chart below really brings it into focus in the present. Note the capping since price was broken below the 200-day on September 21. We've drawn ELEVEN arrows on this chart to point you to clear instances of Bank intervention to rig price back below the 200-day MA. Note, too, how frequently a one day close above the 200-day is met with a massive red candle the next.

So, for now, the point of this is simple. While we expect US dollar weakness to prompt a decent year for silver and all metals and commodities in 2018, until Comex silver can break free of the Bank shackles at the 200-day moving average, price will remain stuck in neutral. This will have an impact on mining share prices, too, so anyone interested in the sector should be sure to watch silver's 200-day moving average all through the month of December.

ed baldwin
Reply
In all States you are required to have a gaming license to gamble, in this case in particular it is gaming across State lines, there are laws against this????No.
Reply

Ernst
Reply
How can you be so indifferent to the wrong you do to "the Banks" who per Keith Weiner (see link below) do not have anything to defend, no big gains and no losses at all, as they are nothing but boring, petty bourgeois arbitrageurs. So, I think it is time for some serious soul-searching regarding the deeper roots of that potentially unwarranted agression and maybe for an apology to the Innocents you attack so violently and smear. Wink, wink. Joking aside, I in fact read your article with interest., but I am wondering how it rhymes with Keith's observation. http://www.zerohedge.com/news/2017-10-04/thoughtful-disagreement-ted-butler
Reply
View more

Marvin
Reply
What an excellent article. The writing clarifies the conspiracy theories, but more questions: 1) how has the net short position trended over the relative time periods? 2) are the bankers in a trap? That is, have they sold/shorted more physical/paper silver than they can ever cover? 3) what happens in a squeeze event? Certainly the banks cannot manipulate in the face of a run caused by dollar collapse or devaluation.
Reply
Leave a Comment