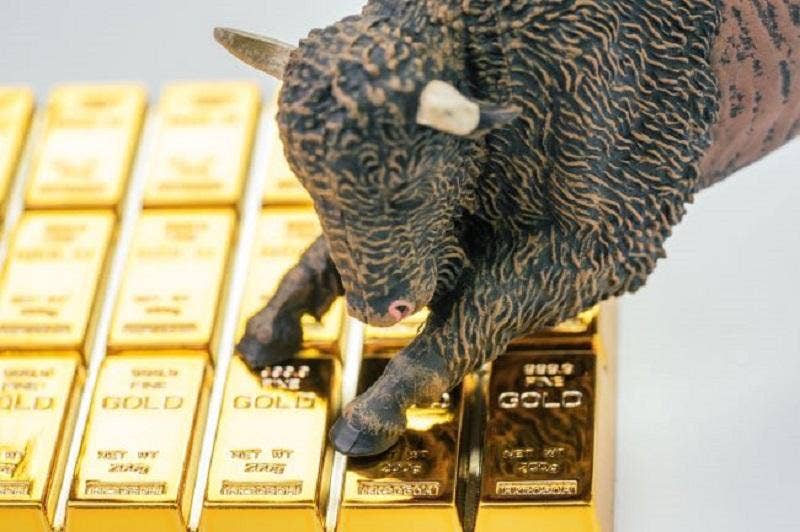 As the threat of COVID-19 reared its ugly head and the economy shut down, things went south—and they went south quickly.

The markets were decimated, marking one of the most historic economic crashes in financial history as they dropped by record-breaking numbers in a 24-hour period.

However, that was a period of increased risk, of great uncertainty, nothing like we see now today—which, of course, is a period of "great prosperity" and, yes, "extreme certainty".

Due to these "prosperous times" we now find ourselves in, we are bearing witness to an almost complete reversal in the S&P 500 and DOW Jones Industrial Average, which are currently going through an incredible rally, edging closer and closer with each passing day to the pre-crash highs.

If rallying markets alone are not enough to convince you of just how great our economy is or how stable of a world we live in, then let’s take a look at just some of the truly "positive" news unfolding all around us:

Oh yes, I can see exactly why the markets are heading back to all-time highs, what with all this "great" news unfolding all around us.

All of this "great" news must be why markets are roaring higher, right?

"While the U.S. has committed to the largest rescue package of any country in pure dollar terms over three congressional stimulus phases ($8.3 billion, $192 billion and $2.5 trillion), Elgin's research shows that global responses are quite different compared to economic size.

In Europe where Spain and Italy have endured devastating coronavirus outbreaks, the size of stimulus packages are estimated to be 7.3 percent and 5.7 percent of GDP respectively."

Regardless of this unprecedented money printing, there is one thing that you should never, ever do: Buy gold and silver bullion.

Precious metals have historically proven to be horrible at protecting their purchasers from the ravages of inflation, against reckless money printing run amok, by governments who simply believe that wealth can be created out of thin air.

Ignore everything I just wrote. Ignore the irrational markets, ignore the noise. See the world around you, the risks that it presents, and yes, keep stacking.

The farce will eventually end.