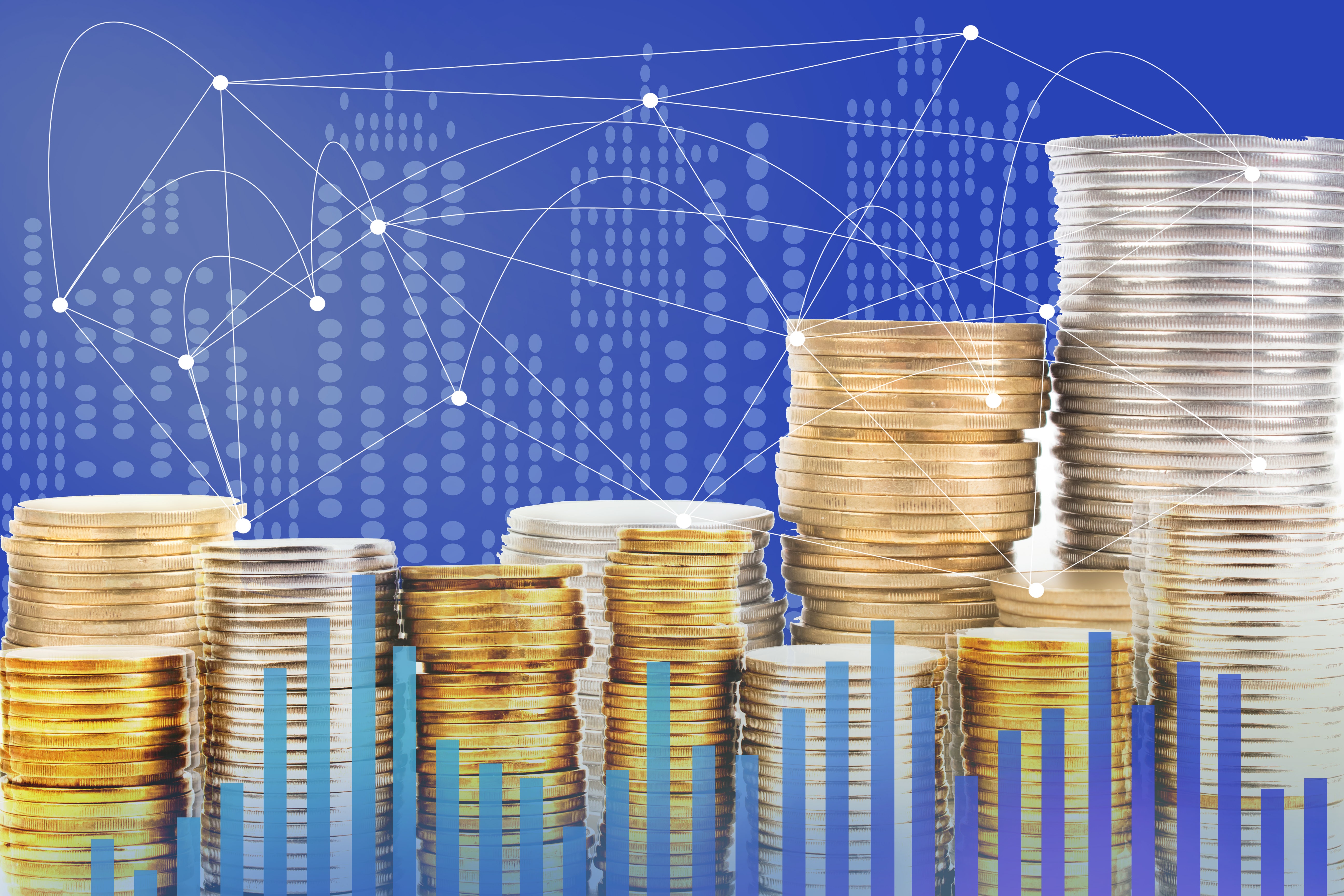 Last week I wrote “Paper Prices Dump, but Premiums for the Physical Metals Soar on Heavy Demand”. My sincere thanks to the many Twitter followers who alerted me to this phenomenon around the world almost two weeks ago now, in which prices for physical Gold and Silver were soaring and inventories were fast running out. Despite encroaching censorship, Twitter still remains an important tool for sharing valuable information. Since then, Silver prices reached a peak of around $35 CAD and ~$25 USD, but that was as of last Friday. It is now almost impossible to know what the real price is, because inventories have disappeared. It could be much, much higher now. We just don’t know.

The final confirmation that Gold and Silver supply had almost run out came last Friday from the Royal Canadian Mint, home of the Maple Leafs (no, not the hockey team, the coins):

Moving to the demand side of the equation, Eric Sprott of Sprott Money, the largest precious metals dealer in Canada and one of the largest in North America, stated in a public interview last Friday that demand had increased “10x” in the past week alone.

What happens in the real world (not the paper monopoly world) when demand soars and supply disappears? Economics 101, the price goes vertical. This is exactly what was happening to physical Gold and Silver.

If that were not enough, we got even more incredible news on Sunday:

The biggest refineries of Gold in the world had closed down due to the spreading pandemic. No newly-refined Gold means no new supply. All doubts about the dislocation between the price of physical and paper prices due to soaring demand, disappearing inventories, and non-existent supply were now erased. But if that wasn’t sufficient, this final piece of news on Tuesday from Reuters was the nail in the proverbial coffin…

Someone had demanded delivery on Gold futures from the CME’s COMEX exchange in NY, home of the paper futures markets, in such size that the CME had to make the unprecedented move to request the London Bullion Market Association (LBMA) supply them with Gold to meet the delivery request.

Pause and think about that for a second. The paper futures market in New York is supposedly backed by ‘some’ Gold, but when someone demanded delivery, they didn’t have any and had to go crawling to London to get it. Otherwise they would have had to default on the futures contract and effectively close the COMEX altogether, causing a run on Gold (and Silver).

Again, the paper futures market in Gold had no Gold to back it! I often say that if you are investing in Gold and Silver, buy the physical, not futures or ETFs, as they are just paper substitutes. This is why. When you want delivery of the underlying metal, it may not be there. Even the counterparty behind the ETF may have gone bankrupt or at best will simply “cash settle” the contract.

This was yet further confirmation that the world, including even the COMEX, had virtually run out of physical Gold and Silver. Yet people still follow the paper price. Go figure.

This situation is fraught with risk for the Bullion Banks that are still short precious metals. Should the price skyrocket, and it already has to some extent, they would be bankrupt, or at best, forced to accept a bailout. Some banks are already exiting the business altogether for this reason. ABN Amro is one of the first, but it won’t be the last:

In conclusion, the paper markets have become a mirage given that there is little product to back their derivatives. The physical market has completely seized up because there is virtually zero inventory or supply. We see the paper prices daily, but we have little idea of what the true physical price is now. What does an economics textbook chart look like for price when there is enormous demand but no supply?

Two final points. Who demanded physical delivery of Gold from the COMEX? Although everyone is supposed to be able to demand delivery, in reality they cannot. As I always say when people consider doing this: “Go ahead and try!” The banks will cash settle. Only someone with considerable resources could force the COMEX to deliver physical Gold in size at a time when the world is running out of Gold and thus knowingly risk breaking the paper markets in physical metals altogether. But who? The answer to this could have major implications for financial markets and geopolitics as a whole. What if it were an agency of the Russian or Chinese government? Whoever it was, they had the power to demand it and get it.

The second and final point is: where do we go from here? The risk to the COMEX futures market remains very real until supply comes back on line. The lifeline from London will only last so long if physical demand continues to remain strong, or worse, increase. We can only guess at what the true physical price is now. As I tweeted before, the paper price is now about as real as a game of monopoly, imho.

Once physical supply comes back online (and that could be some time from now), we could see the physical price dip “temporarily”, then soar again. Central banks around the world will keep on printing, and the governments will keep on spending until this pandemic passes and markets recover (and likely thereafter), massively debasing their currencies in the process. Stagflation is the biggest risk, followed by hyperinflation, then the Great Depression 2.0. What assets perform best in those scenarios? Hard assets like “physical” Gold and Silver. There is no alternative, imho.