The FED Will Do Nothing, The Punch Bowl Must Remain Until After the Elections - Nathan McDonald 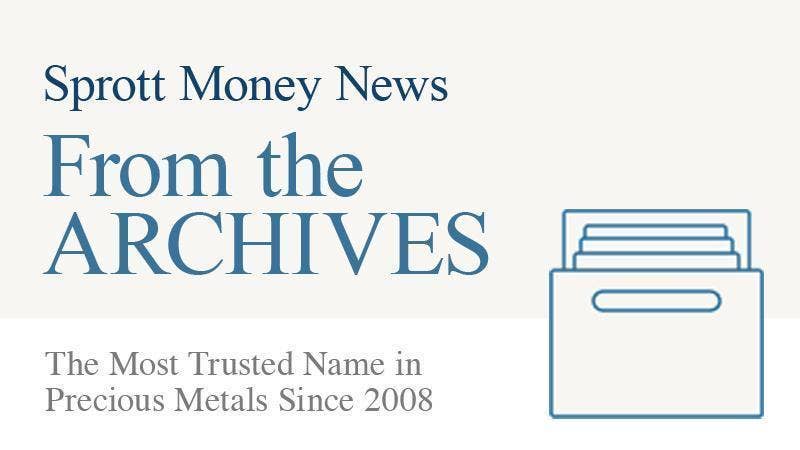 Stocks continue to march higher as the world waits to hear the jawboning of Janet Yellen and other key officials in the upcoming Jackson Hole meeting.

Over 85% of market participants that were asked stated that they believe the FED is going to have a Dovish stance when it comes to interest rates. And why not? Why would they take action and try to curve this reckless economy before it completely goes over the edge?

The answer, of course, is because they don't care. Stocks are moving higher and the elite are making bank. They are cashing in on this global Ponzi scheme that is known as fiat money and they are riding this gravy train until it all blows up, hoping to leave the middle class holding the bag as they have done countless times throughout history.

Janet Yellen will put on her "dog and pony" show, attempting to confuse the masses with a large string of complicated and confusing words, while the bankers and other financial key figures that her speech is actually targeted towards know exactly what she's saying: "Keep those printing presses running!"

A large list of excuses will be interjected in her speech, most notably the recent BREXIT results, which you can rest assured she is going to cite more than once.

But will she touch on the fact that elections are upcoming? Or her candidate of choice, Hillary Clinton, is running on a platform of "staying the course" and continuing on the "legacy" of Obama, one of the worst presidents in American history?

The FED knows that they cannot rock the boat before elections. They know that if anything, they must not only maintain, but directly try to influence the markets in the short term, stimulating and adding fuel to the already blazing fiat fire in any way that they can.

Causing a near term collapse in the economy by removing the proverbial punch bowl is not an option for the global elite. They already made a huge miscalculation in the recent BREXIT campaign and they will do everything they can to stop the people from taking the bull by the horns.

They will do everything they can to keep Donald Trump out of office.