The Silver Lining in the Gold Bull Market 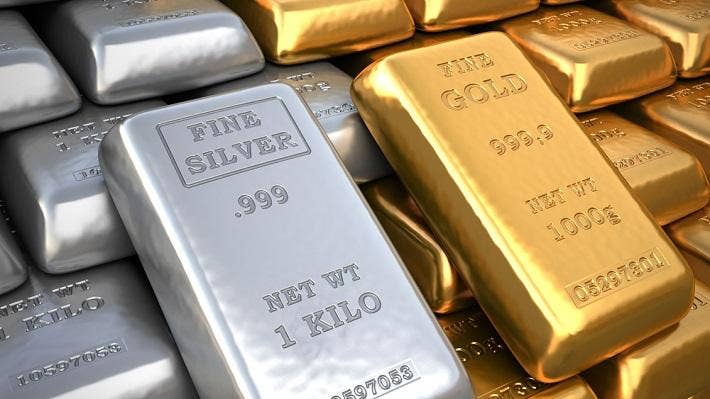 Gold prices, which are up more than 35% during the past four years, recently eased into a trading range following a double digit price jump during 2019. So far this year, silver prices are running just slightly behind.

Long-time traders liken silver to “gold on steroids” because in past rallies it has tended to lag the yellow metal at the start, but then vault past as retail buyers flocked in.

I remember well silver nearly tripling in value to nearly $50 USD an ounce amidst the 2008 financial crisis.

We are seeing many of the same signs right now. Silver shipments by the Royal Canadian Mint spiked by 42% during the third quarter and are up 29% year to date.

Wholesalers tell me they can’t get enough of the stuff, particularly 100 ounce silver bars.

Gold and silver are alike in many ways. Both are noble metals, which have been recognized as stores of value for millennia.

However, many argue that the long term fundamentals for silver, which is seeing strong industrial demand, are even better than those for gold.

For one, silver is a thinly traded market. Silver is expensive to mine and is generally only produced these days as a by-product.

Yet while silver has many qualities as a monetary metal, more than half of all production is used in industrial applications, and a further 20% in jewellery.

Furthermore, key fundamentals are out of whack. For example, as Keith Neumeyer, CEO of First Majestic Silver points out, the current gold to silver mine supply ratio is just 8:1. Yet gold prices are 80 times higher than silver prices, far above their historical mean.

Demand has also outpaced supply for more than a decade, with much of the difference coming from recycling existing stocks, but those pools are shrinking. Neumeyer reckons that silver recycling stocks are at a quarter century low.

Worse, according to the Silver Institute production issues – ranging from strikes across South America to lower than expected grades at key mines - have hampered output. Silver supply, which has fallen for the past three years, is expected to shrink again in 2020 when the final numbers are released.

A pound of silver … or a British one pound note?

Indeed one of silver’s most interesting properties has been as a store of wealth. The fact that the French use the same word “argent” for silver and for money illustrates its multi-millennia history as money.

Even the British pound, one of the world’s most stable currencies, has its origins in the fact that it was once backed by silver.

One example illustrates the difference between holding physical silver and government issued paper.

Indeed the British pound got its name because it once represented a pound of silver.

Today, a pound of silver is worth well over 200 British paper pounds. This suggests that the pound, which the Bank of England claims is a store of value, has lost more than 99.5% of its value.

That is remarkable only in the sense that the British pound, if you can believe it, is one of the world’s oldest and most stable currencies - almost all others have fared much worse.

An easy way into precious metals

Silver’s properties as jewellery and coins are beyond question. You can feel the difference instantly. Even children, who are growing up with iPhones and Androids, instinctively grasp silver’s beauty and inherent physical characteristics when you give them a coin or two, which I often do for Christmas.

Advocates like to say that gold is the currency of kings; however, silver’s reputation as the “currency of gentlemen” encompasses its historical role as an easy way to sample precious metals.

Fiat money for its part, is the currency of politicians.

It shouldn’t be too hard to figure out which to trust.

Indeed precious metals enthusiasts like to point out that all government issued currencies inevitably revert to their intrinsic value … which is zero.

But gold and silver remain. 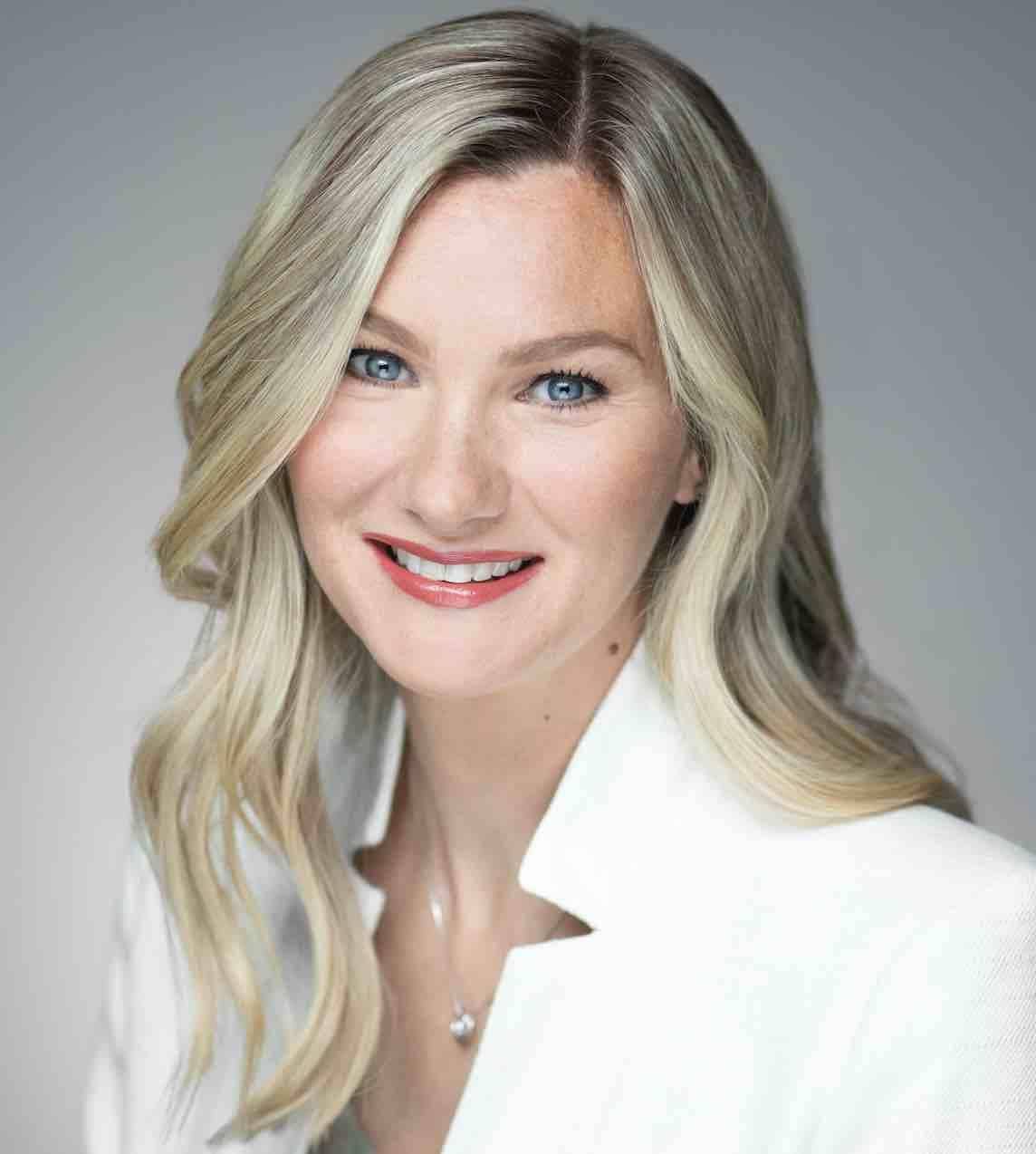