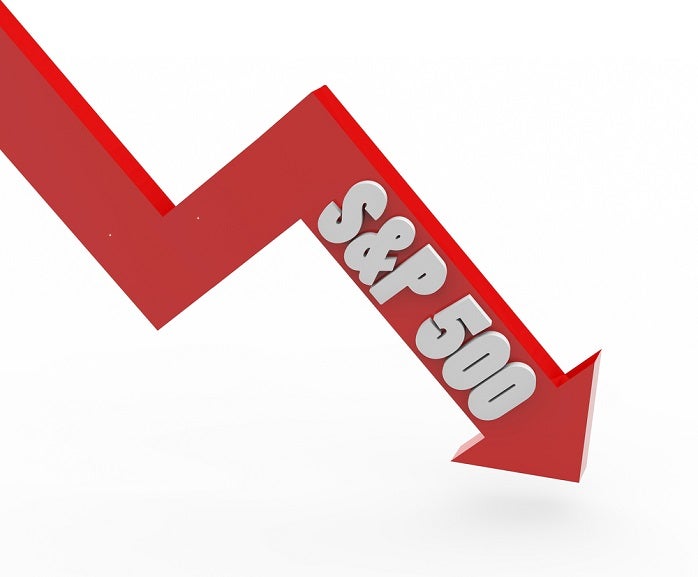 Until then, I expect the S&P to slowly grind higher towards 3000-3150, short-term pullbacks aside.

This matters to Gold because when stocks crash, the Fed will be forced to reverse policy to rate cuts, QE, and more monetary insanity on steroids, and that will catapult precious metals and miners to new highs.

There are many reasons why I expect another “Crash in the Fall” like that in 2018, but let’s begin with the primary one…

Back in February 2018, just after a drop of 12% in the S&P in just two weeks, I tweeted my forecast for new all-time-highs by the summer to be followed by a crash of 20-30% beginning in October.

In an interview with Dale Pinkert on February 12 th, and in multiple interviews thereafter, I provided a detailed rationale as to why:

The key reason above all else was liquidity. Liquidity is all that matters to stocks. Not earnings, not economic data, not yields… liquidity.

The primary source of liquidity since 2009, and the sole reason for the market’s rise since then, was central bank stimulus from the Fed, BoJ, ECB, SNB, and PBoC. While the rest of them continued QE, the Fed ended its QE in 2014 and began QT in Q4 2017.

The total global central bank stimulus was widely forecast to turn negative in Q4 2018, when the ECB was coming to the end of its QE program, China was deleveraging, and the Fed was increasing its balance sheet reduction program to its maximum of $50bln per month “in October”. October was also the buyback blackout period for stocks. Hence the timing for the crash that I expected. Suffice to say that it played out perfectly in terms of timing and amount.

However, crashes are not just a single dump, but typically an ABC in Elliot Wave terms. Wave A down, Wave B rally, then Wave C down, the biggest wave of them all.

In late December 2018, after stocks had fallen 20%, I also tweeted my forecast for a wave B rally and cited the November 2008 rally of 27%, given that everyone thought the market was about to meltdown then and now.

A few days later, I provided my forecast for a move to 2800 or higher by March.

That played out perfectly also, both in terms of timing and levels.

Now I am calling for the third and final leg of the crash in October this year or sooner. Again, primarily due to liquidity issues.

Liquidity is all that matters to stocks. It has now become clear that China is providing the liquidity to global stocks, including the U.S., in the absence of corporate buybacks, which have been the primary source of liquidity and stocks’ ascent since the Fed’s QT began. Buybacks hit a record high in Q1.

We know this because China’s massive stimulus occurred in January and at the end of March/early April, precisely when the two buyback blackouts occurred this year.

Corporate buybacks will begin again in the second half of April, and China will likely continue to fill the gap when the next buyback blackout occurs in July. This is because China’s President Xi doesn’t want a reversal in the global economy and markets, including China’s, before the 70th anniversary of the founding of the PRC occurs on October 1.

But immediately after that, we get the next buyback blackout, and the risk is that China will not step in this time. Furthermore, it will be the anniversary of the sell-off that occurred at the exact same time in 2018. It also coincides with many people’s expectation of renewed slowing in U.S. economic conditions after improvement over the summer. Lastly, we could get a policy error from the Fed in September, when they try to raise rates again, triggering the crash days later in October.

Based on this premise and other reasons to follow, I believe the third, final, and BIGGEST leg of the crash that began in October 2018 will start in October 2019, but it could of course be slightly sooner or later than that.

“Then” the Fed will reverse policy to rate cuts and QE. The dollar is likely to fall at that point and everything else, especially precious metals and commodities, explode higher.

Next week, in Part 2, I’ll discuss the technical and Elliott wave case for the crash in October.

Platinum is holding support at 875. Until that breaks, still looking for 1033 next.

Regardless of what happens to metals and miners in the short-term, the outlook remains bullish as long as 1167 Gold holds and given that “QE is inevitable”.