An Ode to Meat Loaf 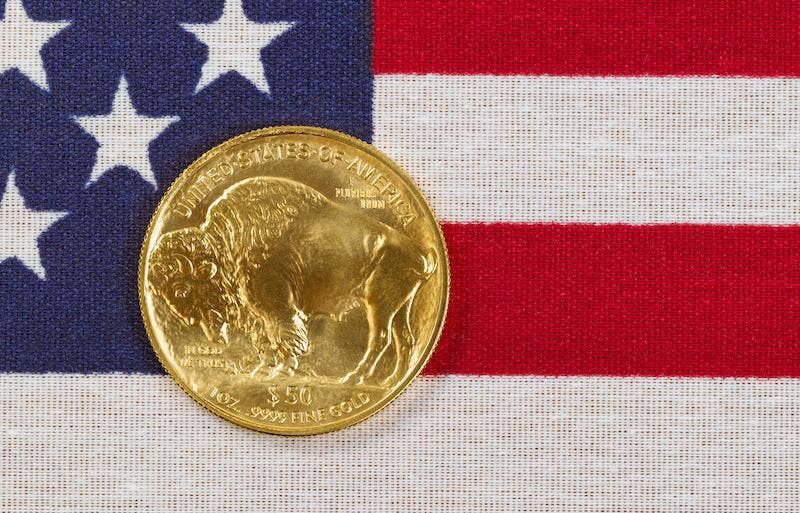 As the FOMC meets over the next two days, the markets look to Fed Chairman Powell and ask: "What's it gonna be boy? Yes or no?" And whichever answer Powell provides on Wednesday via his fedlines and press conference will likely determine where precious metal prices head as we move toward month- and quarter-end.

So, what will it be? Yes to taper, or another kick of the can? As I type on Tuesday morning, it's almost impossible to guess the outcome, simply because the Fed has given so many conflicting answers and clues over the past few weeks.

First, we must consider the overall feasibility of tapering the Fed's involvement in supporting the bond market. If the Fed's $80B/month in debt monetization is removed from the bond market, from where will buyers emerge to replace them? If no buyers emerge, then how far will rates have to rise in order to attract the buyers necessary to keep treasury auctions from failing? Would the yield in the 10-year note have to rise to 3%? Maybe 4%. Maybe even higher? The U.S. simply cannot afford these levels of nominal rates, so the notion that the Fed can withdraw from the bond market at this point seems silly on its face.

But take that for what it is. It still doesn't prohibit the games that Powell and his Fed play with their sycophant media. For over a decade, they've all played along as if the Fed actually has options, that interest rates will somehow return to "normal", and that the Fed's balance sheet—now exceeding $8T—will one day return to the pre-2008 levels of about $1T.

To that end, here comes the September FOMC and the media's breathless coverage of "what's it gonna be boy, yes or no"?

On one hand, we have Powell's own words to fall back on. At the Jackson Hole conference just three weeks ago, Powell alluded to an eventual taper of the existing QE program, but he also made it clear that his conditions of "substantial further progress" had not yet been met. See below:

The most recent U.S. jobs data of September 3 came in at just 250,000 new "jobs", and this total was only about a third of what was expected. So, the "incoming data" part of Powell's qualifier would seem to be leaning toward "no taper".

And then there's the possible contagion and liquidity crisis of Evergrande in China. As the FOMC meets, the global markets have been spooked by the possibilities of a credit lock-up. These ongoing events would seem to count in the "evolving risks" category, so again, a lean toward "no taper".

However, just ten days ago there were multiple headlines and stories that made it sound as if a QE taper was suddenly all but a fait accompli. Here's Cleveland Fed President Loretta Mester stating that the QE taper should begin in November, regardless of the economic data:

That same day, Powell's mouthpiece at the Wall Street Journal, a guy named Nick Timiraos, posted an article that intimated a taper plan was very likely to be announced this week:

Well, so far this week it seems clear that the traders of COMEX digital gold believe that any plan to taper QE is about to be postponed due to current events. After getting thrashed for nearly $100 between September 7 and September 19, price has rallied all week. It's now back above $1780, which is a key level for the month-end and quarter-end charts next week.

As for my guess, I'll go with Meat Loaf's response. Powell will not want to announce any sort of possible liquidity drain at this current time. Therefore, he'll say something like...