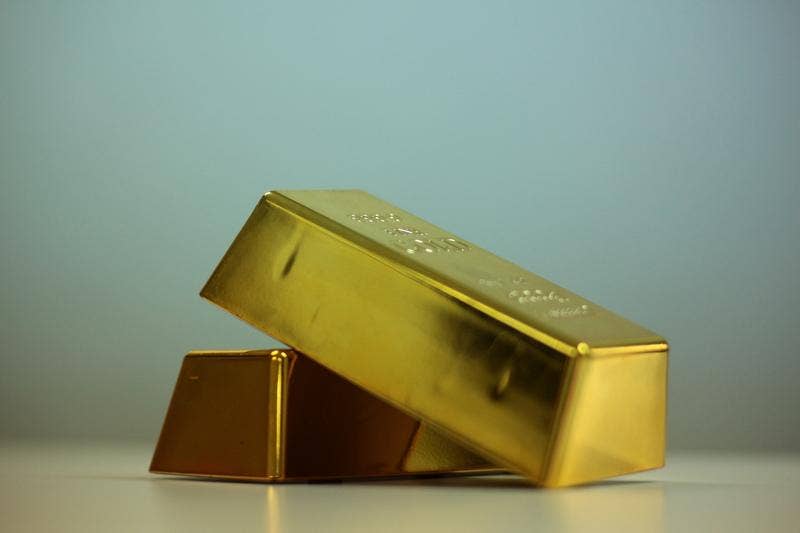 I’ll get straight to the point. There is little to justify the dump in precious metals and miners in this environment.

The Fed is at risk of a major policy reversal due to the persistent dump in stocks. What happens every time they turn on the monetary spigots?

Metals and miners have been rallying despite soaring real yields. Now that real yields appear to have peaked and are falling again, Gold and the rest fall? That makes little sense.

The same goes for the dollar. The DXY bottomed on January 13 and is now at new higher highs above 97, as forecast. But the metals and miners rose with the dollar over the same period until Tuesday. What changed? Nothing.

Was sentiment in the sector extreme bullish, hence the ease with which prices have fallen? That’s a hard no. So-called Goldbugs have been beaten down for 18 months; there’s no sign of euphoria of any kind.

Are the Hedge Funds super long the metals? Again, a hard no.

Was the sector extreme overbought? Silver did hit an RSI of 70 last Thursday, when it peaked, which would justify at least a short-term pullback. I cited that a week ago: “My sole concern is that the last time Silver was this overbought was May 18, 2021, when it peaked at 28.90.” But there was no such concern in Gold or the miners.

I also said this last week:

“What caused the dump in Gold miners? That’s anyone’s guess, but with the FOMC coming next week and the Fed likely to be dovish to avoid an all-out crash in stocks, I suspect the Banks are trying to squeeze out the last few weak hands ahead of a monster rally.”

The Fed decided to take a hard line and persist with its rate hikes and taper mantra despite the fact that stocks have been hammered since the FOMC minutes on January 5. Now they run the risk of even lower lows as the markets test the Fed’s resolve. Hardly bearish for metals and miners. But it would justify another intervention by the Banks (which remain short) ahead of said policy reversal.

In summary, I’ll put it this way: I have a hard time believing this latest dump in metals and miners is organic or natural, especially under the circumstances. These are certainly not “free markets”.

Now we need to focus on where the support levels are:

Trendline support and the prior low are at ~1780. If this holds, the recent price action will prove to be a storm in a teacup. On the other hand, if we break there, it opens up a test of critical support at 1675. This would put the risk of a lower low back on the table. But let’s cross that bridge when we come to it.

Silver got sent back from its 200-day moving average last week and is now below its 50-day also. Trendline support is at 22.40. Below there, and the double bottom at 21.41 is in the crosshairs.

SILJ looks extremely bearish. Only the recent low of 11.08 stands between it and lower lows.

A few final notes… Manipulation has an expiration date. Gold does not rise due to a crisis; it rallies due to the response to the crisis. The Fed will oblige once again. It’s inevitable, imho. The alternative is the collapse of everything. Lastly, almost every crash occurs after euphoric moves higher beforehand. Spectacular rallies tend to follow capitulation. I’ll let you decide which camp the precious metals and miners are in.