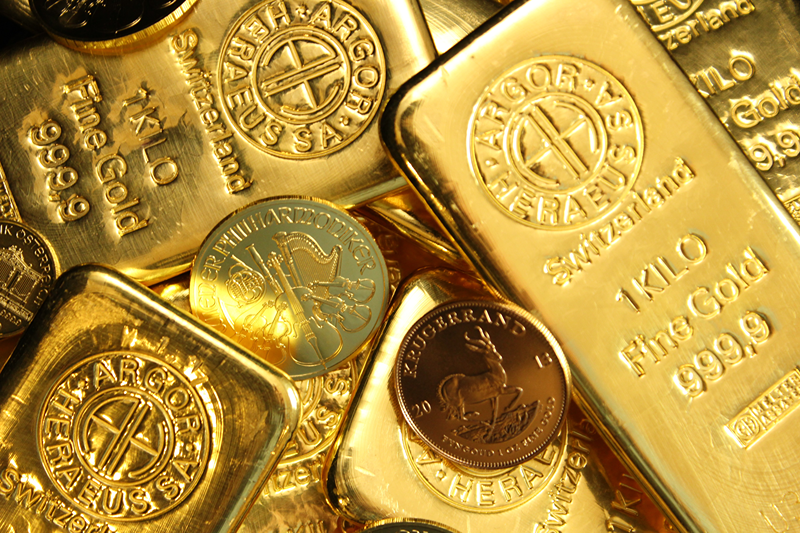 The FOMC statement on November 3 confirmed the Fed’s plan to ‘pivot’ to lower rate hikes going forward. Comments from Fed Vice Chair Brainard on Monday confirmed that, as did similar comments from Dallas Fed Head Lorie Logan last Friday. Coupled with plummeting CPI and PPI numbers, as forecast for months, we have estimates for future rate drop and bond yields too. Hence, the DXY has plummeted since then and everything else is going up in price, especially Gold and Silver.

Now that the pivot is priced in, it becomes more difficult to determine the short-term moves even if we know the overall trajectory going forward. Doublespeak from various Fed speakers will increase volatility also. Bullard’s comments this morning are a case in point…

Basically, he stated that interest rates still needed to rise further to counter inflation pressures, to as much as 5-7%. Markets responded as expected: the dollar jumped and everything else fell. But none of this is news. Rates will continue to rise, just at a slower pace. Inflation is already falling. Bullard is one of the least respected members of the Fed. He used to be a screaming dove and now he's a deranged hawk. He’s just the guy that Powell sends out to spook the market when need be. Markets were due a reversal, something I've forecast for days, and he just gave it a push. But nothing has changed. The #Fed has pivoted.

In summary, the DXY and bond yields have likely seen their peaks, while Gold and Silver have bottomed. Volatility along the way just makes it more interesting—nothing goes up or down in a straight line.

Gold is also undergoing a short-term pullback from a negatively divergent and extreme overbought peak at 1790. Momentum is clearly down for now. 1740, 1715, and 1700 are all support levels. I expect Gold to rally from one of these levels to the 200-DMA at 1806 or the prior high of 1824 before the next reversal. 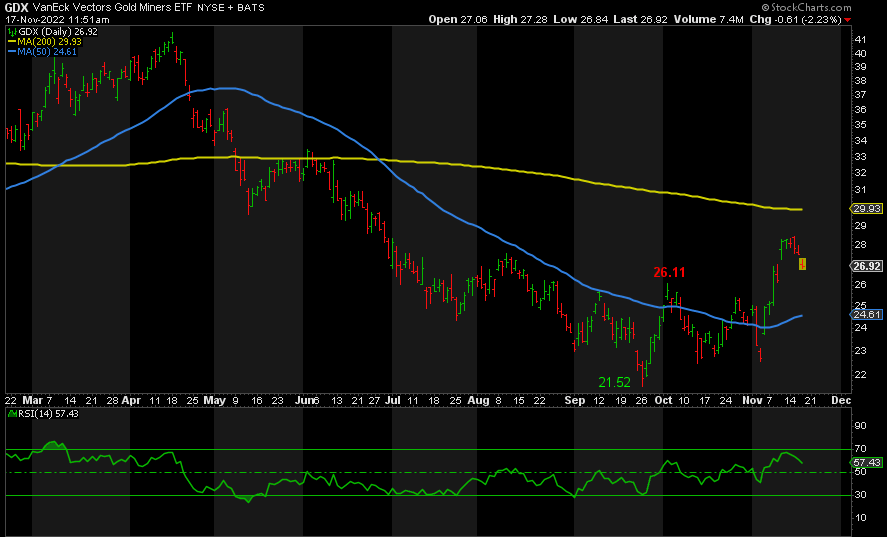 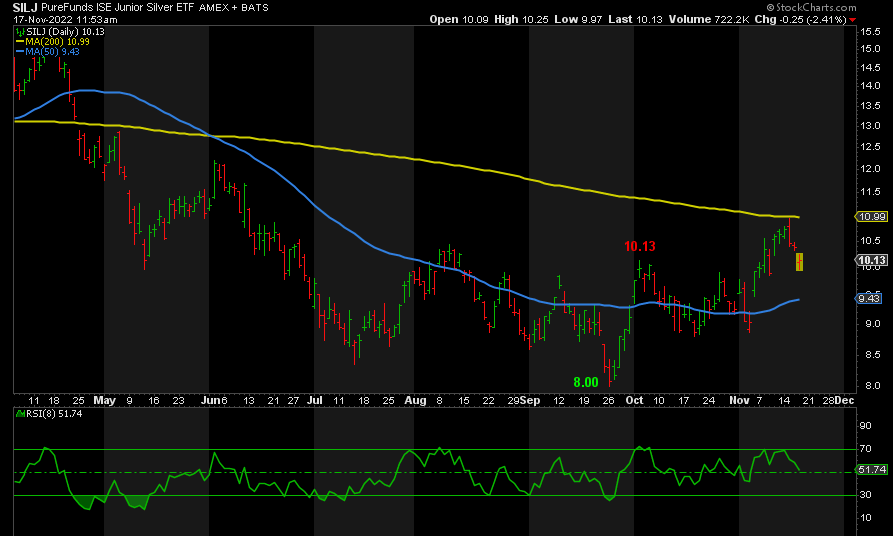 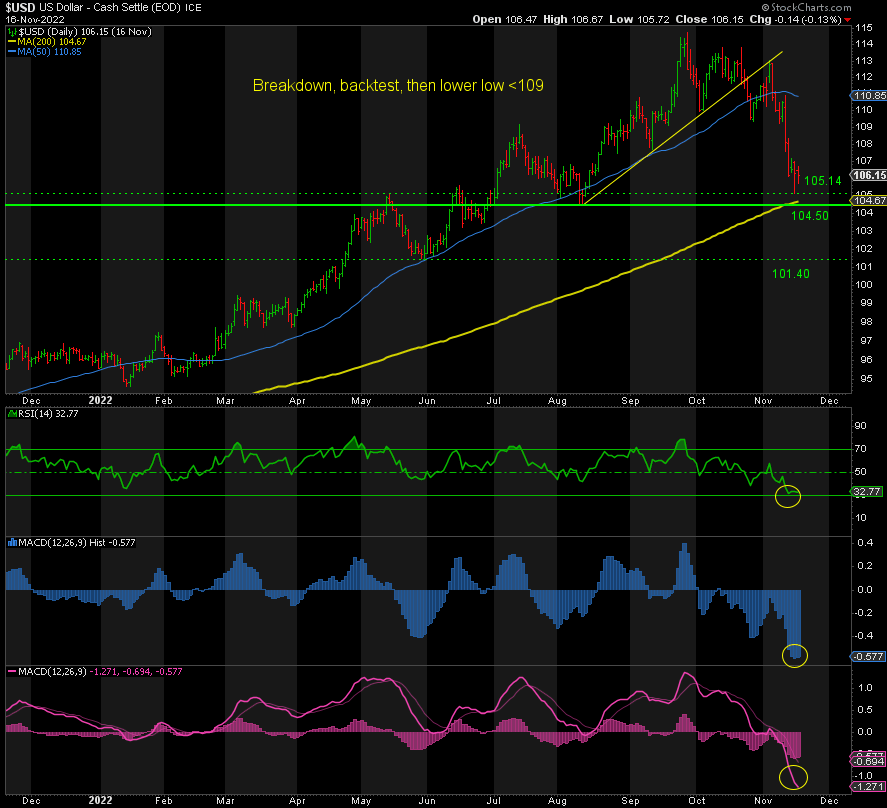 Given its high inverse correlation to the metals and miners recently, I thought I’d cover the DXY here too.

You can clearly see that the DXY is extreme oversold across all indicators. It is also running into a confluence of support following a big drop, inclxuding the 200-DMA. It should be no surprise that we get a bounce from here. The issue is how high. Key resistance is at 109.50. But if it falls through 104.50 and then 101.40, this could get ugly very, very fast. My ultimate target on the downside remains sub-90, perhaps sub-80.

In conclusion, it will take lower lows in the metals and miners to reset my expectations on the upside. Until then, I am only looking North, regardless of what people like Bullard say.