Can Uranium Lead the Way? 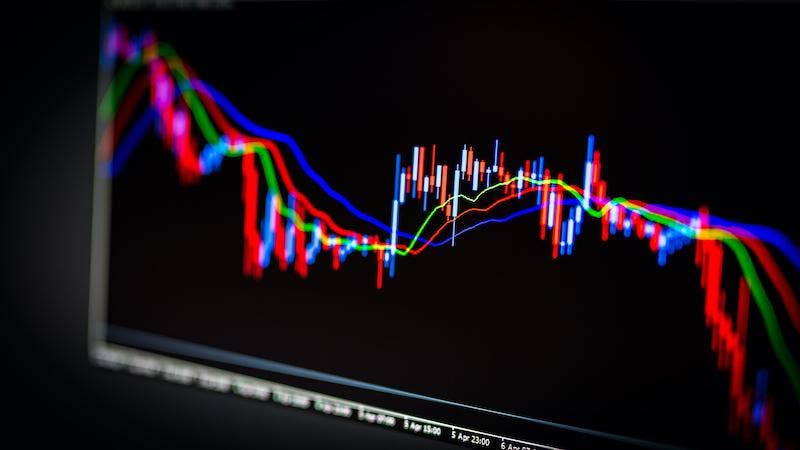 Spot uranium prices are making multi-year highs in a supply squeeze that is drawing significant media attention. Does this foreshadow future events in gold and silver?

First of all, if you've followed the uranium market for the past few months, this recent surge in price should not come as a surprise. Sprott Inc. announced in late April that it was acquiring the Uranium Participation Corporation, and later announcements made clear they intended to make a significant investment in physical uranium.

And in one of the Weekly Wrap-up podcasts recorded back in June, the former head of Sprott Inc. Rick Rule extensively discussed the potential for uranium.

So now let's check price. After plunging post-Fukushima in 2011, uranium prices remained depressed for nearly a decade. However, with spot uranium now over $40/pound, the purchases by Sprott Inc. have prompted the highest prices in over seven years. 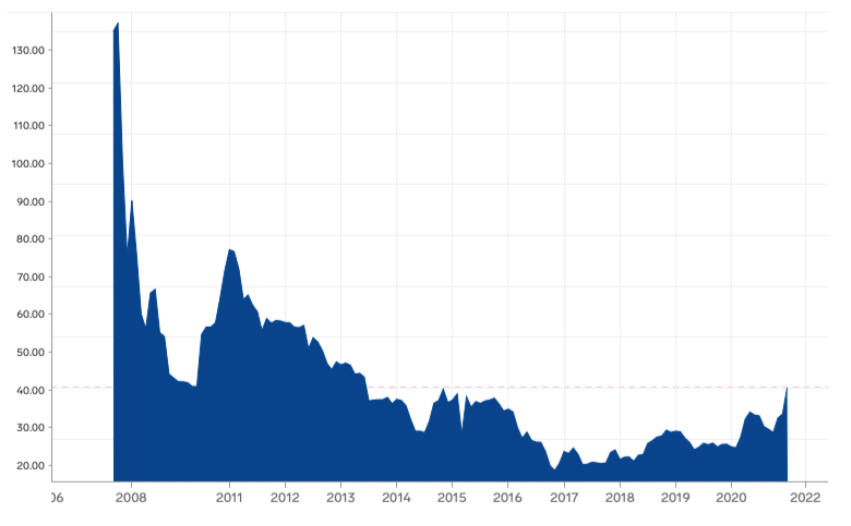 The question is… can/will this continue? Already naysayers are predicting a reversal will materialize just as quickly as the rally appeared on the scene:

So we'll see about those "fundamentals" that Morgan Stanley cites. Of course, nothing ever moves straight up forever, and the price of uranium will see pullbacks and profit-taking.

However, after years of depressed prices, the supply of uranium is tight and new mines and exploration have been hard to come by. Therefore, as the world continues to move toward more "green" and "carbon-neutral" energy, why would uranium demand continue to grow? That price chart posted above shows that any sustained move above $40/pound could lead to a move to $60/pound—and that would certainly be attention-grabbing if it happens.

And here's another chart for you to consider. The "URA" is an ETF that holds shares of uranium miners. It has been around since the 2010 price peak and has been an absolutely dreadful investment since its inception, as you can see below. However, look closely at the chart below and be sure to note that the fund is seeing volume like it has never seen before in its 11-year history, and the old adage is that "volume precedes price". 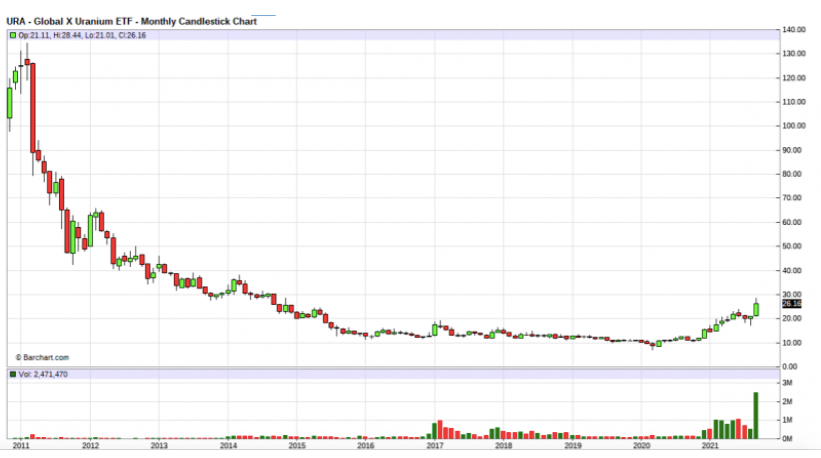 So what does this mean, if anything, for silver?

Well, first of all, silver has also dealt with nearly a decade of low prices that has led to a lack of new mining and exploration. Silver is also a "green energy" component as an ideal conductor of electricity. And silver, too, exists very close to the edge of a supply deficit each year as industrial and investment demand consumes nearly every ounce made available through mining and recycling.

And if those uranium charts above look somewhat familiar to you, it's because they should. Though not identical, the long-term price chart of COMEX silver certainly resembles uranium, as it too traded sideways in a range from 2013-2020 and has only broken out in the past twelve months. Like uranium, any sustained move above $28/ounce sets up a rally toward $35.

And one last thing. Uranium and silver are by definition commodities, and in this chart from Alasdair Macleod, it appears that the next phase and rally in commodities may be just beginning. 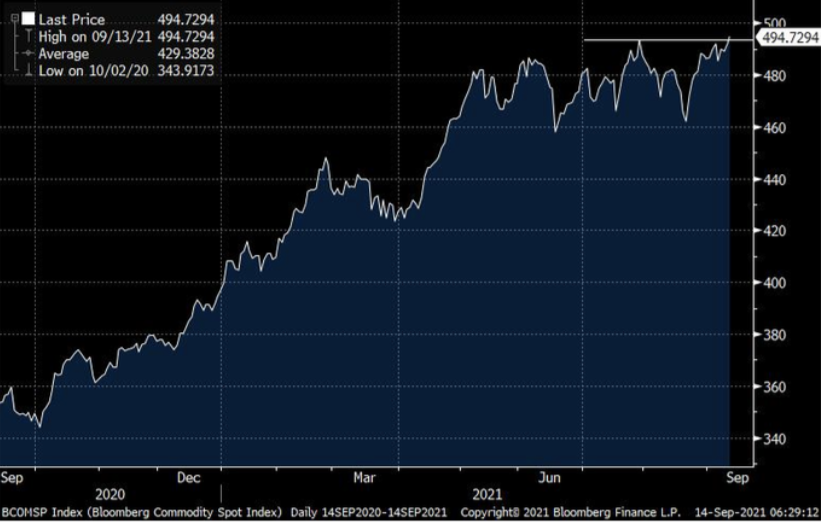 So now is not the time to be discouraged. The chart and general interest in uranium shows you just how quickly things can move when a narrative meets fundamentals. This type of event is pending for silver, too, as physical demand continues unabated into 2022 and beyond.