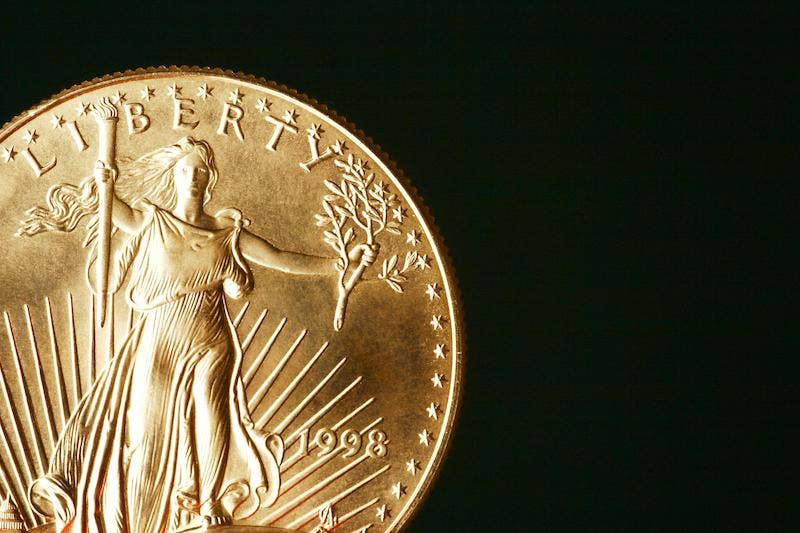 For the most part, after 20 years of researching, investing in and trading the precious metals sector, I have learned to live with the oppressive amount of official intervention in the precious metals market. For evidence of said manipulation, please visit GATA.ORG and sift through the articles, which go back to at least the year 2000. GATA has it documented, including declassified Government papers dated back to the Nixon and Ford Administrations.  But enough of that – it’s settled history.

The sell-off today in the gold and silver market was unadulterated, blatant price manipulation confined to just the CME paper gold trading arena using Comex paper gold contracts, as soon as the FOMC policy statement was released at 2 p.m. NY Time. Note that the only commodity market in the world that is open at this time is the CME/Comex.  Market “depth” is thin at this time of day. The paper gold price was further hit another $20 right after the NYSE closed (click image to enlarge), when liquidity is as its lowest.

The price action above starting with the initial price slam when the FOMC policy statement was released occurred in a pure paper derivative trading venue. There was not any physical gold bought or sold. The buyers of the contracts were the banks covering their massive short positions. Unfortunately and by design, we won’t get to see what affect today’s trading had on the COT report structure until a week from Friday because the cut-off day for the Friday COT report is Tuesday. This  is,  in and of itself is bullshit, because the CME knows Comex trader positions in real-time.

I would bet an entire chest full of 1oz silver Chinese pandas that the only physical gold that traded after Asia closed, around 3 a.m. NY time,  was the gold bullion products sold to retail buyers from coin dealers.

Furthermore, what type of “rational” market participant looking to sell a significant amount of any asset or securities, would indiscriminately unload large quantities onto the market in a short period of time, rather than attempting to maximize sale proceeds by feeding the item being sold more slowly over an extended period?

Finally, the FOMC policy statement was not materially altered from the previous FOMC meeting policy statement. The FOMC suggested that there might to two 0.25% interest rate hikes in 2023.  In the post-meeting press conference,  Powell said that it “will be appropriate to consider a plan for taper at coming meetings if [economic progress] continues.”

The disingenuity and lack of substance behind that statements from the FOMC and from Powell in his presser is palpable.  The policy statement is a “straw man. ”  It means nothing and it’s materially identical to the previous FOMC policy statement release.

I would suggest, given the weakness in economic activity as reflected in several recent material economic reports (ISM/PMI is not material, for instance), that the next policy change of substance from the Fed will be an increase in money printing.