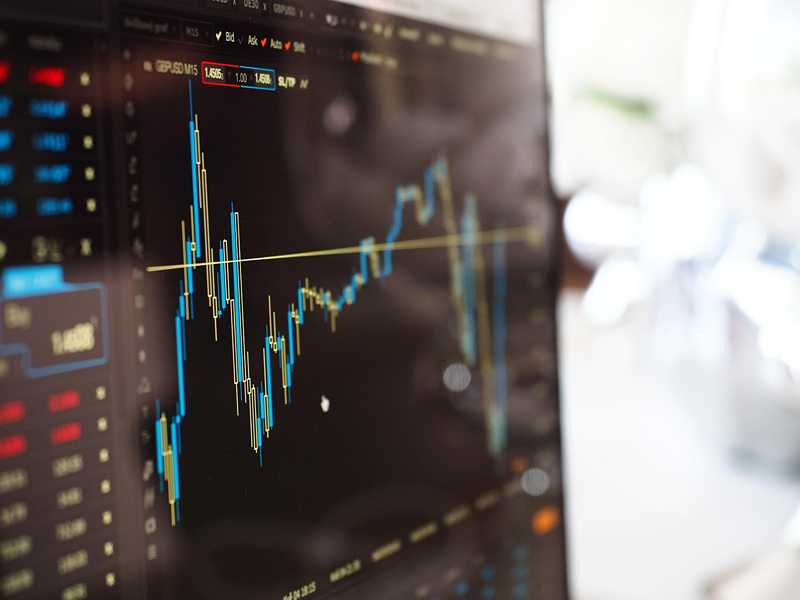 While everyone is focused on inflation, it is becoming increasingly clear that we’re on the cusp of deflation in everything but necessities such as food and energy. It is also convenient for the Fed that they exclude the most important factors for consumers in their analysis of inflation and its influence on monetary policy. Simply put, the Fed’s measure of inflation including everything but food and energy is going south in a big way soon. This plus the recession already under way and rising unemployment—jobless claims just hit a five-month high—will force the Fed to reverse course to rate cuts and QE sooner rather than later, perhaps as soon as the Jackson Hole symposium from August 25th to the 27th.

How do we know deflation is coming? We only have to look at soaring inventory-to-sales data from major retailers in the U.S. and recent announcements from Walmart, Target, and now Restoration Hardware.

Retailers loaded up on inventories based on soaring demand in 2021, aided by monetary and fiscal stimulus. Now interest rates have jumped, especially mortgage rates, and the checks in the mail to Americans have been spent months ago. Savings have disappeared and credit cards are maxed out. Consumer demand for discretionary items like appliances, furniture, and other home improvement items has collapsed as a result. It’s no coincidence that Lumber prices have fallen 65% from their peak in March. People are spending whatever income they have left on necessities like food, gas, heating, electricity, rent, and mortgage payments. The retailers now must get rid of products gathering dust on their shelves and in their warehouses. They plan to slash prices on these items to clear those inventories. Summer sales are imminent, and the discounts could be jaw dropping.

This comes at a time when core inflation data, excluding food and energy prices, have already peaked and have been falling for the past two months on a year-over-year basis:

The latest Michigan Survey of Inflation Expectations also confirms this trend, which Fed Chair Powell called “Eye Catching”. Imagine what happens to these numbers when those huge discounts hit.

With the rationale for monetary tightening unraveling as the economy heads south while unemployment goes north and disinflation is under way, the Fed’s current policy is running out of time. The Jackson Hole symposium in August could signal the pending pivot back to rate cuts and QE, just as Powell did in December 2018. By then, the discounts will begin to show up in the core inflation numbers. A sharp drop in core CPI or PCE will make it hard for the Fed to continue its tightening policy but much easier to change course. Whenever it happens, everything goes ballistic, imho—everything but the dollar—and Gold, Silver, and the miners will be the biggest beneficiaries.

In conclusion, when you see those summer sales roll out and discounts that give you sticker shock, you know that the days of monetary tightening are coming to an end and the Fed’s next 180 is imminent. In essence, deflation will send the metals and miners to new highs, imho.