Do or Die Time for the Fed 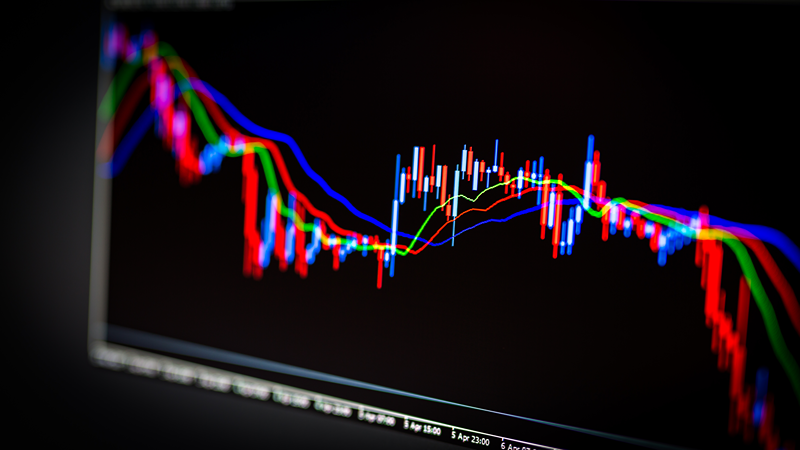 The FOMC meeting yesterday was a complete fiasco. If Powell was trying to erase what little credibility the Fed had left, he succeeded. Some of his comments were downright absurd, even childish.

The Fed has already begun tightening and the Nasdaq has dumped 25% from its peak. Bond yields and mortgage rates are soaring while home sales are now falling. How is more of the same making us better off? Oh yeah, lower inflation. How does that help if you collapse the system in the process?

How about Q1 GDP at -1.4%? Another negative number in Q2 and we’re officially in recession. The Atlanta Fed, one of your own, has forecasted negative GDP for months now. Either he is lying or incredibly dumb—or both—but such a statement is beyond reason.

Really? Powell should know exactly what its impact would be based on what has happened since the moment he mentioned the word "taper" and what happened the last time they pursued Quantitative Tightening or QT. Unbelievable.

There were so many asinine statements, I could go on and on, but this last one says it all:

As with many headlines these days, the exact opposite is true. “Subprime is contained.” “It’s not QE”. “Inflation is transitory.” “Inflation surprised to the upside due to the Ukraine conflict.”

At the end of the day, follow what they do, not what they say:

My response to the latter was “Seeing is believing”. In other words, I don’t see this happening, but if it does, it won’t last long.

My takeaway from all this is that the Fed is trying to walk a fine line between lowering inflation and avoiding a systemic collapse in the process. The stock market and GDP numbers already suggest that is impossible, even before the rate hike yesterday and the supposedly pending balance sheet reduction. The Fed has a difficult choice to make in the next few weeks (months at most): Either continue to be hawkish and risk a complete meltdown in stocks, bonds, housing, and the economy at large or throw in the towel and risk hyperstagflation followed by the Greatest Depression. Either way, a collapse is coming. The question is: has it already begun or will the Fed engineer one more final melt-up? Based on history, my bet is on the latter. We’ll know very soon, imho. The markets will continue to test the Fed’s resolve by dumping stocks. If the Fed does revert to stimulus on steroids, the sky is the limit for Gold and Silver until all confidence is lost in Fed policies and stimulus no longer works.

As for the markets in the short-term, it was a sell the rumor, buy the fact event. The dollar tanked, and Gold and Silver rebounded off their lows. Gold reached a high of 1910 this morning but short of resistance at the prior high of 1921. 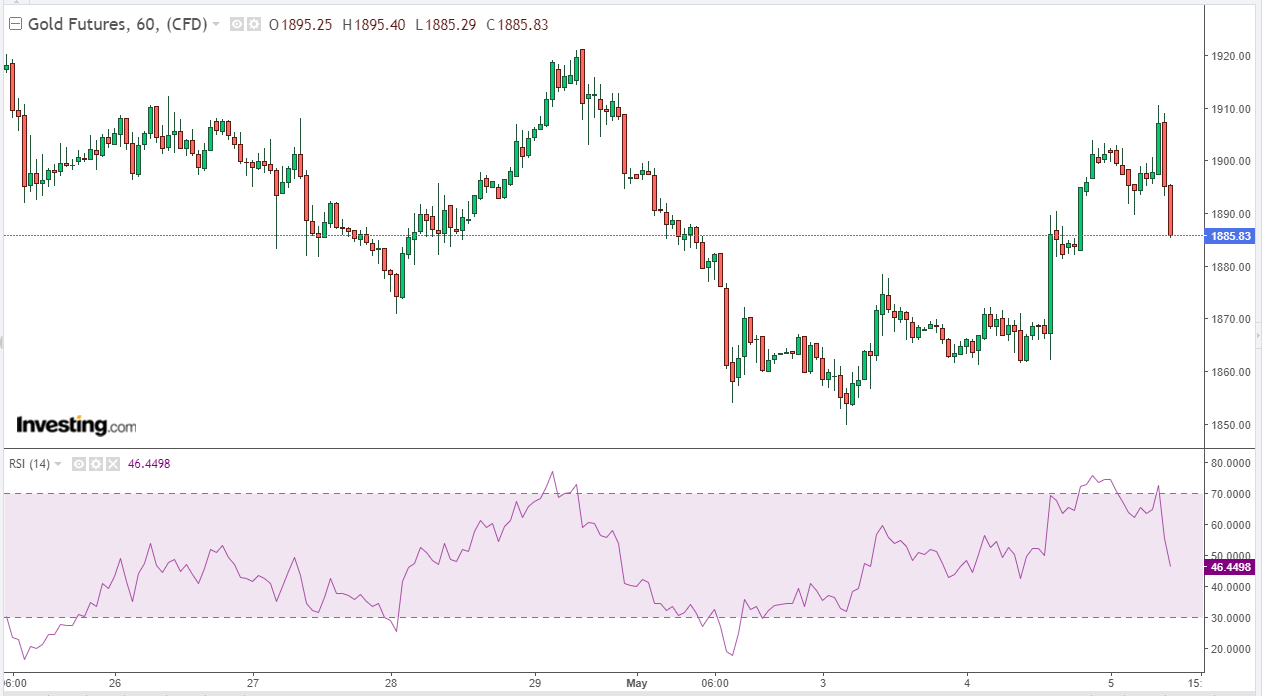 It is now falling again, as are stocks, and my target on the downside for a positively divergent lower low in Gold at 1820 or slightly above remains in place. But we’re heading down to a major low before take-off, IMHO. It’s just a question of when not if. The alternative is the total collapse of everything. Even then Gold will outperform almost everything else, especially stocks and housing.

I’ll end this week’s article with the following quote. It perfectly states that either the Fed throws in the towel on its tightening polices and sacrifices the dollar or the Greatest Depression is going to begin sooner rather than later: