Do or Die for Miners 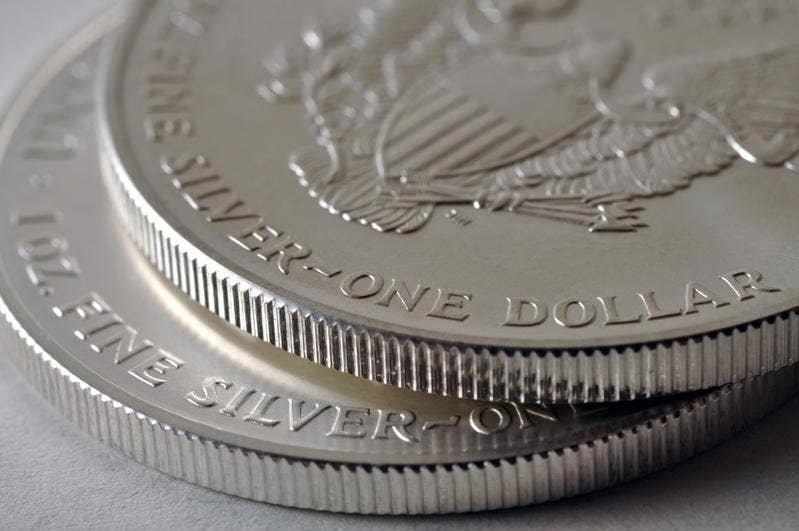 There’s been a clear bifurcation between the metals and miners over the past nine days. Gold has been drifting lower from 1815 to around 1760 as I type. Silver was no different, slipping from 23.70 to 22.20. But GDX has been hammered down from resistance at 35.10 to almost 30. A drop of 18% that bears no resemblance to Gold’s performance, which is rather strange. SILJ has also dropped 18% from 14.57 to support around 12. The drop in the S&P from 4740 to 4500 may be a clue. Gold is less impacted by stocks because it knows what the Fed will do if stocks drop in any meaningful way. That said, I believe the miners are presenting us with a great dip-buying opportunity. 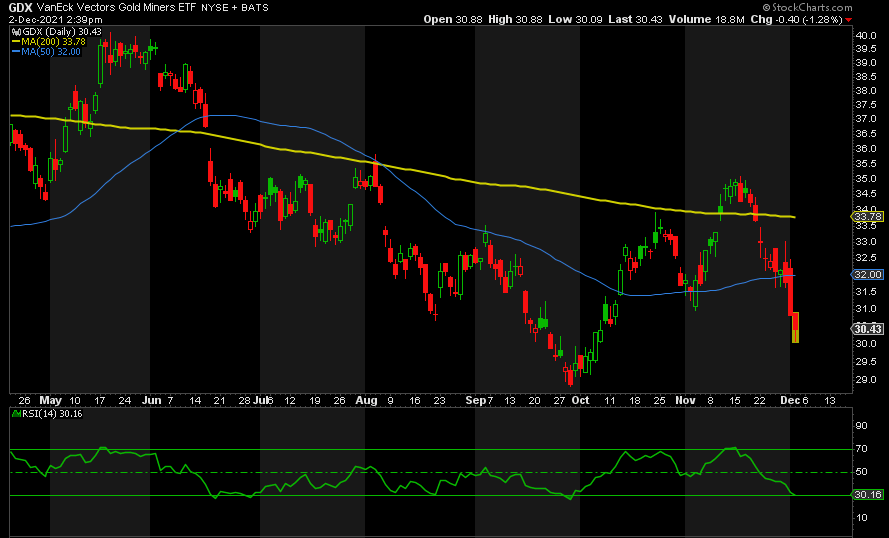 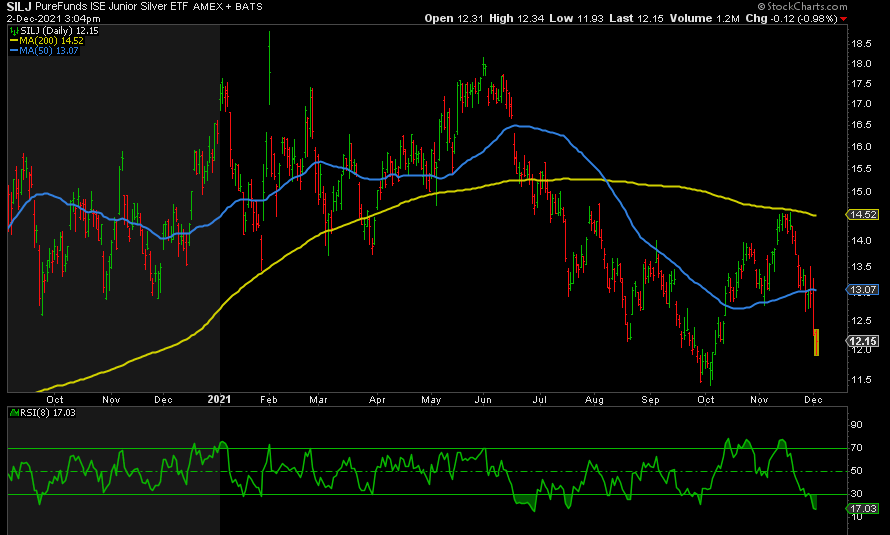 SILJ is even more oversold, but that is to be expected from the Silver miners. This just means that when SILJ takes off next, it is likely to outperform GDX. It is also displaying the same ABC structure. Wave C equals wave A at 11.60, which could present itself as a positively divergent lower low following a short-term bounce. This would also be a higher low than the 11.41 bottom on October 5.

Only a break of the prior lows of 28.83 and 11.41 in GDX and SILJ respectively would negate the possibility of a sharp rally higher to follow soon.

More broadly, as I shared a week ago, I am expecting stocks, oil, and bond yields to rebound imminently, then dump to even lower lows thereafter. The bottom comes when the Fed steps in. The only question is whether or not both metals and miners go down with the ship before taking off or, knowing that the Fed’s intervention is inevitable, they ignore the mainstream malaise and head higher. Either way, it’s only a question of when, not if, both metals and miners shoot higher.