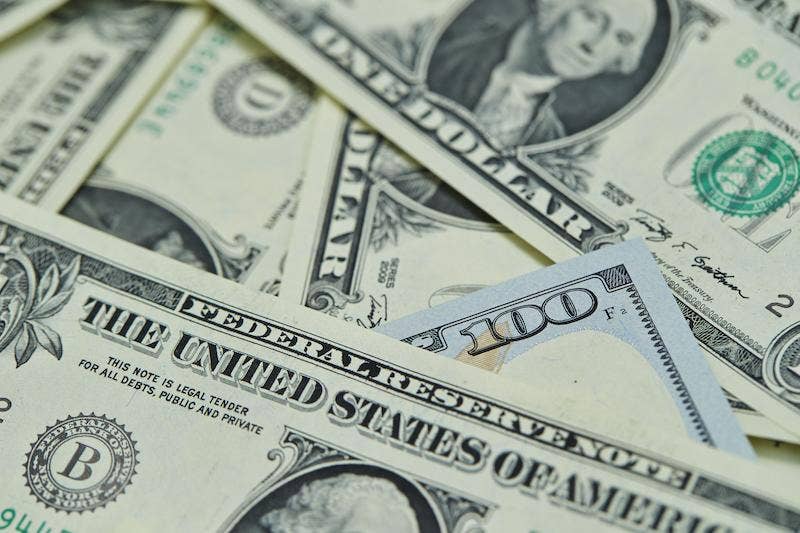 The COVID-19 pandemic has rocked the world, and a historic amount of money-printing has taken place everywhere as a result. This money has been dumped into the markets, given to individuals, and used to help keep businesses afloat while the forced lockdowns were put into place, greatly reducing consumer spending in many parts of the world.

Many would argue that this money-printing was required. Others would disagree. Sadly, hindsight is 2020 and we may never know what the repercussions of having no lockdowns would have been.

However, one thing is for certain in the coming days, months, and years.

The ramifications of our actions are far from over, and the piper will be calling. The only question that remains is: when?

Throughout the pandemic, most governments across the world lowered interest rates, a common tactic deployed by Central Bankers in a time of crisis or economic recession.

However, rates were already low, as many countries never truly had a chance to raise them in the years following the 2008 economic collapse, knowing that if they did so, they would tank their economy once again and make them uncompetitive on the international markets.

Fast forward to 2020 and we have a new crisis, the likes of which the world has scarcely seen before and one in which rates were already at artificially depressed levels.

Many countries have taken to slashing their interest rates to near zero levels or even negative rates, hoping that the ability to easily loan funds will help keep the economy churning along.

It is without a doubt that those countries that were forced to lower rates following the 2008 collapse and now even more so following the COVID-19 pandemic will not and cannot raise rates in the coming years, if not possibly even longer.

This belief has been confirmed today by the Bank of Canada, which has given banks the "low interest green light" at least until 2023.

As reported by the CBC:

"The Bank of Canada says it has no plans to change its benchmark interest rate until inflation gets back to two per cent and stays there, something it says isn't likely to happen until 2023."

“The central bank said Wednesday it has decided to keep its benchmark interest rate steady at 0.25 per cent. The news was expected by economists, as although the economy is showing signs of recovering from the impact of COVID-19, things are still a long way from normal, so cheap lending will be needed for a long while yet."

The Bank of Canada knows what many other Central Bankers around the world know—that this economy is incredibly fragile and will suffer much more pain in the coming years, as irreparable damage has been done to many businesses over the course of 2020, some of which has not fully come to fruition.

In a recent statement, the Central Bank of Canada went into further detail, explaining their decision to keep rates at the historically low .25 percent level until at least 2023:

"With more than six months since the onset of the pandemic, the Bank has gained a better understanding of how containment measures and support programs affect the Canadian and global economies."

“This, along with more information on medical developments related to COVID-19, allows the bank to now make a reasonable set of assumptions to underpin a base-case forecast."

The Central Bank of Canada, like many other government entities in the West, is highlighting the fact that an effective vaccine is still many years away and thus rolling lockdowns are likely to occur well into at least 2021, further damaging the economy.

Although gold and silver bullion have suffered from strong resistance in the past few months—after initially spiking much higher in the early days of the pandemic—I have little doubt that strong gains are yet to come.

A low interest rate and easy money environment that is rife with geopolitical uncertainty will create a bedrock of fundamentals for the precious metals market for years to come.

When this historic amount of fiat money and debt creation inevitably makes its way into the broader markets, and as things eventually return to a new "normal", we are going to see monstrous inflation.

The risks are simply just too great to hold anything fiat based, in my personal opinion. This is exactly why I believe you are seeing alternative investments, such as collectibles, skyrocketing to new highs as people continue to pile money into anything tangible.

Dollar cost averaging into precious metals in the coming days is a safe, prudent play that is sure to help mitigate the risk that is coming our way.

Central bankers, governments, and anyone else with their finger on the pulse of the markets knows that we stand on a knife's edge, where even a slight breeze risks sending the economy crashing down once again.

The ramifications of this year's lockdowns have yet to fully come to light, and much rot remains within the system.

Gold and silver bullion will help mitigate these risks, while offering handsome rewards to those who act before the true damage boils to the surface.

News
460
The Convicted Criminals of JP Morgan
By Craig Hemke
News
1944
Higher Highs Ahead but Running Out of Steam
By David Brady
News
1010
After The CPI, Watch the Bond Market
By Craig Hemke