FIPEST – All Tools Signal a Gold Rally, Except One 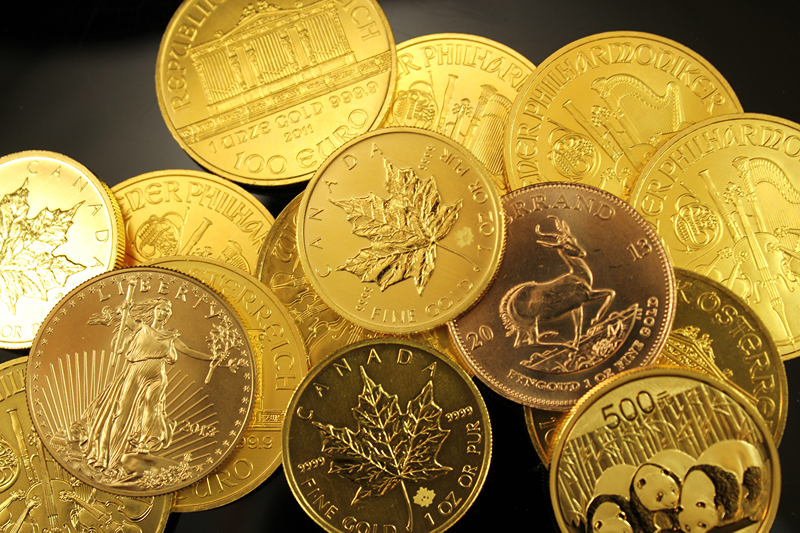 Ahead of Powell’s big speech on monetary policy at Jackson Hole on Friday, where everyone and their dog expects Powell to reiterate the Fed’s hawkish stance on monetary policy, I want to look at where Gold stands.

The sentiment is as extreme bearish as it was at the 1675 lows.

Funds went slightly long again as Gold rose to 1824 but have been cutting those longs as Gold fell back. Banks added back some shorts but are now tapering them again. Both positions are, on balance, bullish. 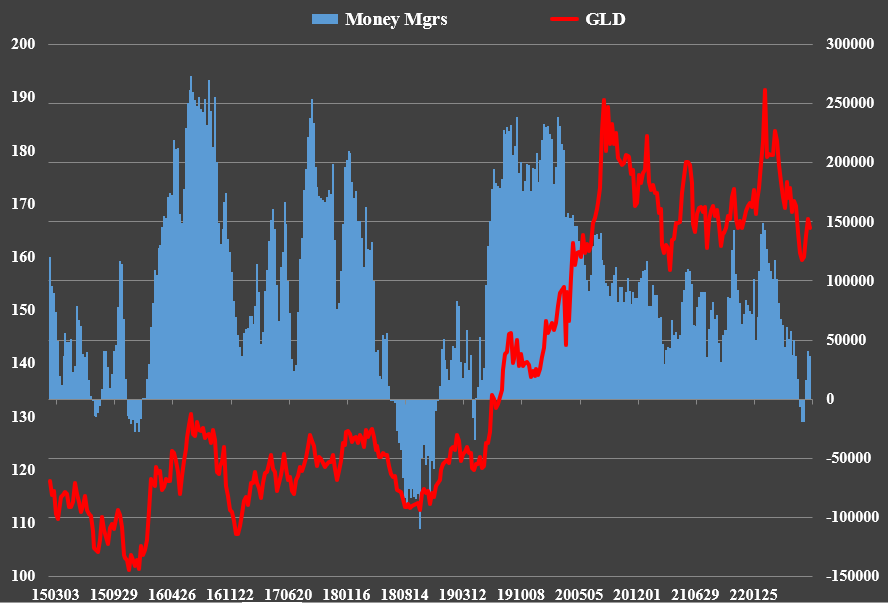 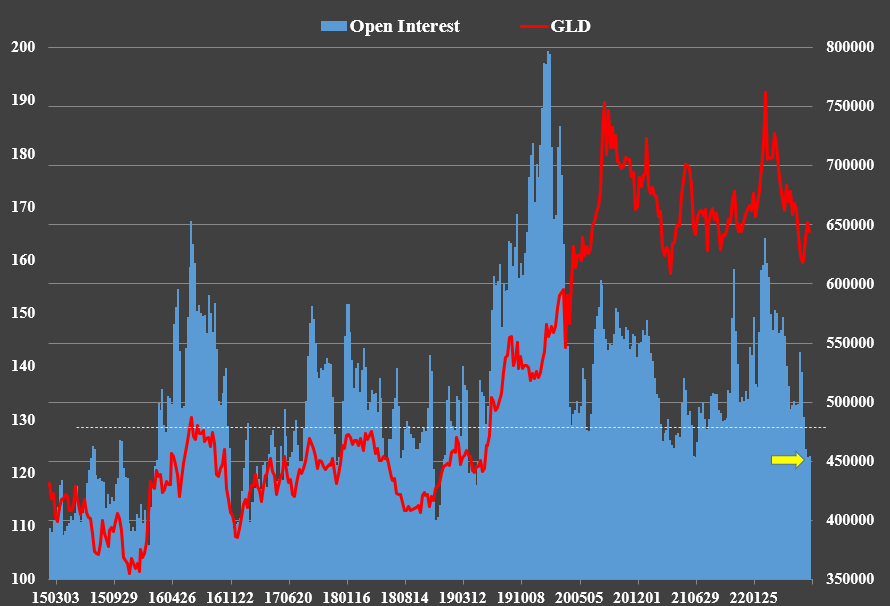 Bonds may have a little further to go on the downside, but they’re getting ready to take off, imho, with yields heading much lower: 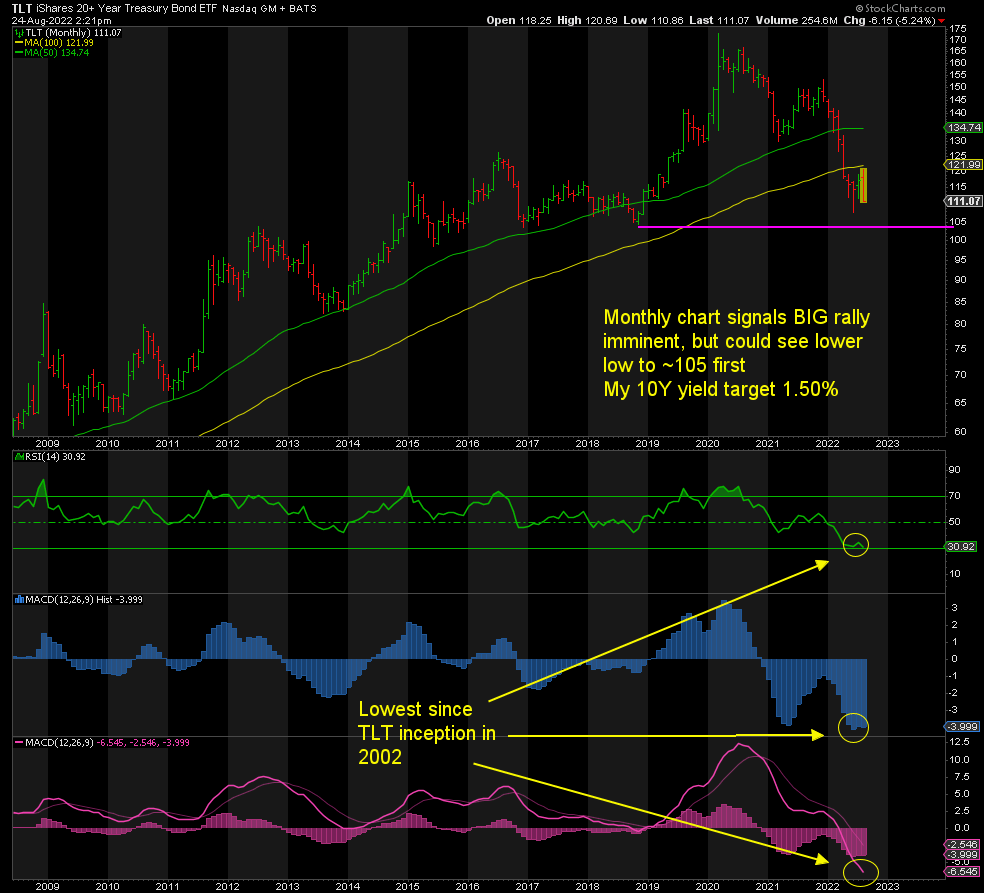 This is what I currently see in TIP, the inverse of real yields, a bullish channel/flag... 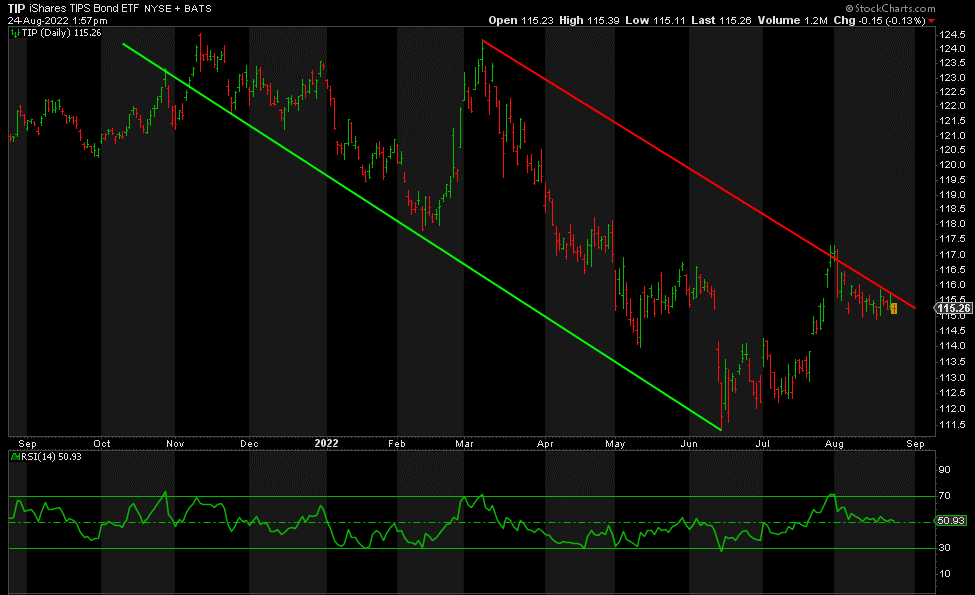 'When' we break that trendline resistance in red, TIP will rally in a big way, real yields will fall, and Gold follows TIP higher. Weekly and monthly charts are screaming to the upside. 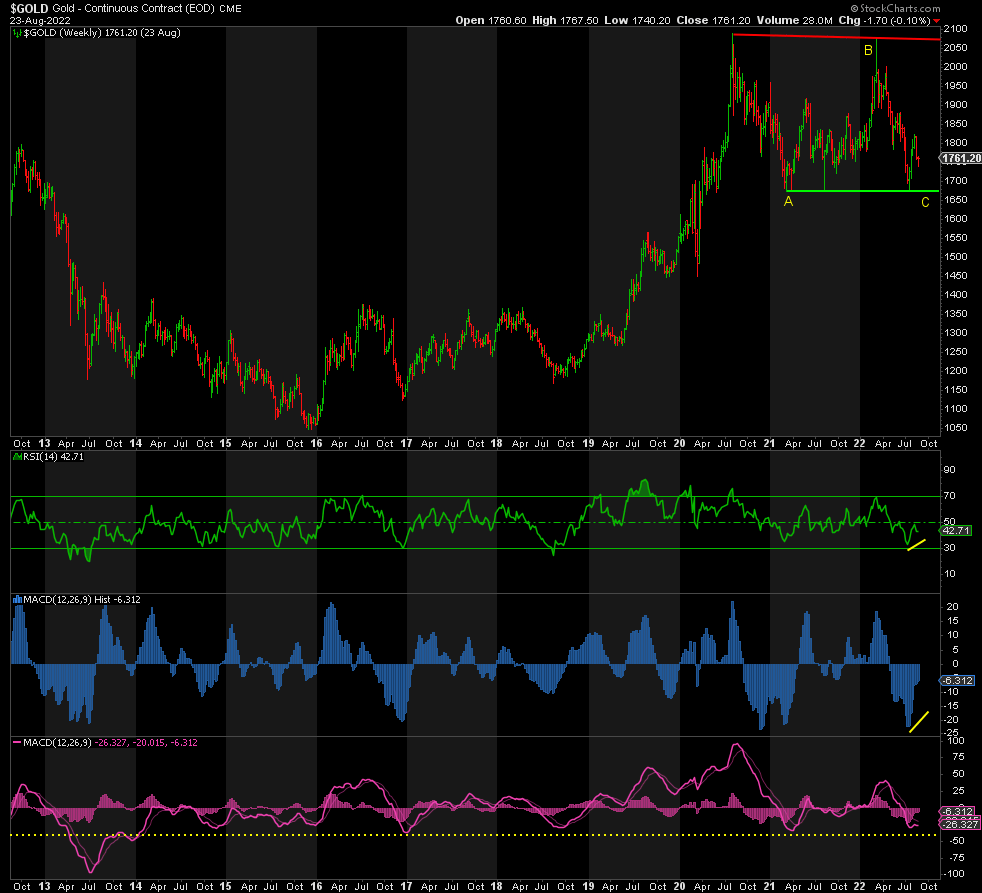 Now for the daily chart: 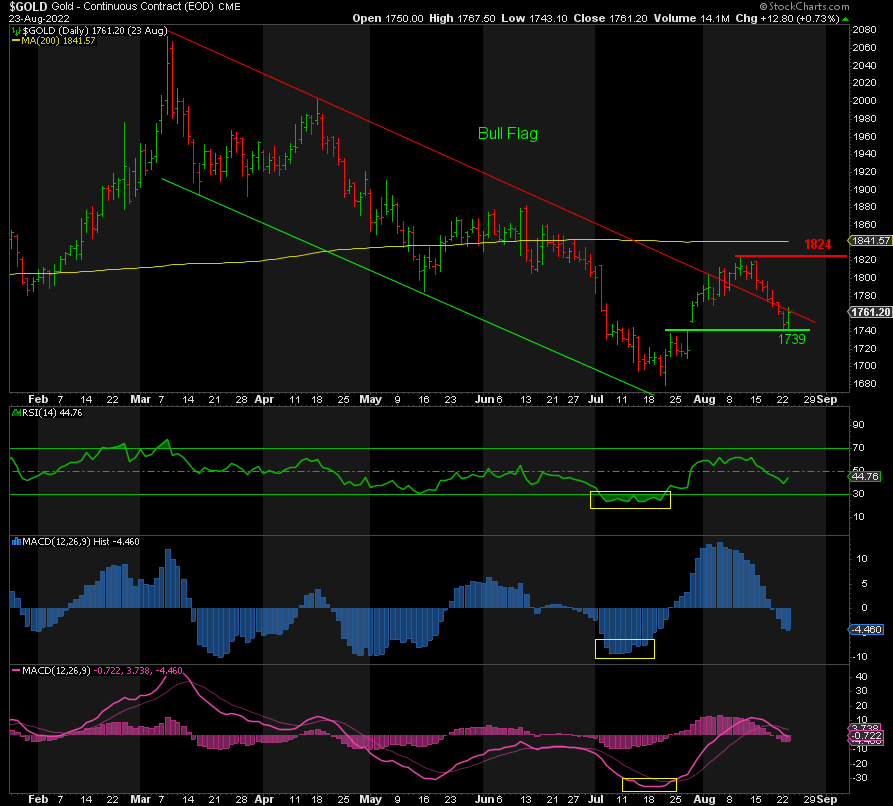 Either way, we’ve got a drop of a further ~$75 or the bottom is already in place. That’s a bullish risk/reward profile based on probabilities.

There is one more possibility of a far deeper dive in Gold in conjunction with stocks and higher real yields, but that is relatively small at this time. Only below 1650 does that becomes a higher probability.

All-in-all, everything is pointing north, except perhaps the most important factor, Fundamentals, and that means the Fed. The Fed persists with further tightening of monetary policy. We need to see at least a pause in rate hikes or an abandonment of QT to confirm that the rally to new record highs in Gold has begun. If Powell is less hawkish and more dovish than anticipated on Friday, the bottom could be in place.