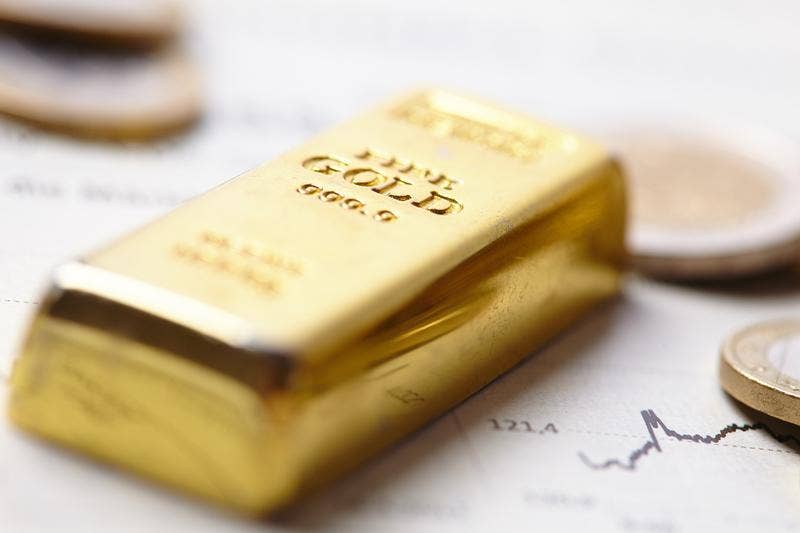 This week, I tweeted that I will be buying the dips from here on out in Gold and especially Silver and the miners. Why? Because there are only two scenarios that I see playing out, all of which end with a spectacular rally:

Gold ignored the run-of-the-mill drop in stocks from their peak in October 2007 and continued on its merry way higher since the bottom in 2001. But then things started to get a little crazy following Bear Stearns’ bankruptcy in March, and Gold followed suit as margin calls spread like wildfire. Then Lehman Brothers followed suit in September and Gold bottomed. It knew the Fed would ride to the rescue even though stocks continued to fall until QE1 came into effect in March 2009. Gold proceeded to rise to a new record high in 2011.

The point being that Gold can get dragged down by a sharp drop in stocks before people realize that the Fed will ride in to save the day again. Following a massive rally, Gold fell 34% in six months and then rose almost threefold to a new record high. A unique event? No. Fast forward to 2020.

Although over a shorter timeframe, we saw the same thing happen in March 2020. The lockdowns in relation to Covid-19 caused stocks to plummet, and Gold followed suit. Gold was enjoying a prolonged rally from its low in August 2018 and had finally broken key resistance at 1377 nine months earlier in June. Then it suffered a 15% drop. Although this was far less than in 2008, that 15% dump in March 2020 took just two weeks compared to the six months in 2008. This time, the Fed responded with trillions of dollars out of thin air in just three months. More than all the money printed in QE1, 2, and 3 combined! What happened to Gold thereafter? It hit another new record high.

Once again, Gold was dragged down by a sharp drop in stocks, then the Fed rode to the rescue. Down first, then up to record highs.

Could this happen again? Of course it could. I believe a sharp drop in stocks is only a matter of weeks away, months at most, courtesy of the taper. If we do get a big drop in Gold to a lower low coinciding with a dump in stocks, far from being a worst-case scenario, it would be a gift beyond measure given what follows.

The fact that the Bullion Banks remain significantly short Gold also adds weight to the case for one more lower low before we head up to new highs. Based on statistical probabilities, Dmitri Speck made a strong case in his book ‘The Gold Cartel’ that Gold’s decline in 2008 was primarily due to selling by the Bullion Banks. Margin calls, the standard excuse, had next to nothing to do with it.

The second scenario is that we have seen the low and it’s just a question of how far we have to reverse before we shoot towards new record highs. 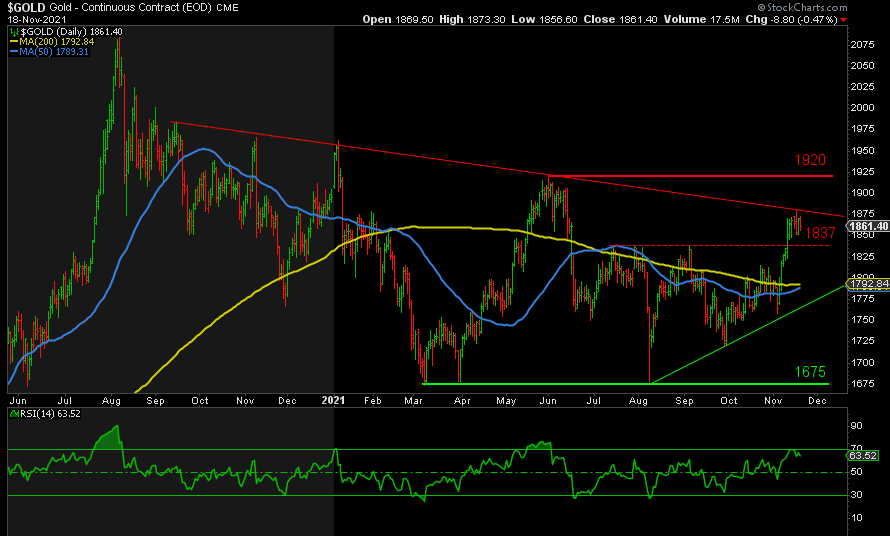 Either way, regardless of the depth of decline from the next peak, I’m only looking up from here. Stocks will fall and the Fed will step in again in trillions, and then Gold, Silver, and the miners will soar. Gold may have already figured this out, even though stockholders haven’t yet. Hence I plan to buy the dips from here on out and use trailing stop losses to limit any losses and maximize my profits. My physical holdings will continue to gather dust for years to come.

Lastly, I refer to Gold as the proxy for the entire sector, but my biggest purchases will be in Silver and Silver miners. Just an FYI.