Stimulus: When, Not If 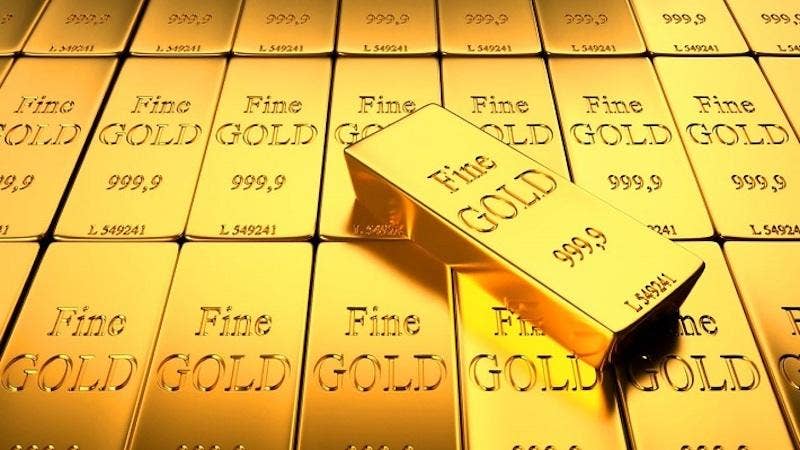 We got the expected bounces from oversold levels in stocks and to a far lesser degree in precious metals and miners. At the same time, the dollar and real yields have drifted lower. That said, we still remain in a corrective phase for now.

Taking a step back from the day-to-day minutia and focusing on the big picture: Whether we go straight up from here, go down to a lower low now or in a few weeks, unless the Fed et al. are going to allow markets to crash and cause a systemic collapse and the worst depression ever—which I seriously doubt and would go completely against their latest reflation policy—then it’s vastly more probable that they will act sooner or later, worst case after the dust settles post the November elections, i.e., December.

With this in mind, you should be averaging in at these levels for what is to follow, imho. If what happened since the March madness and the stimulus that followed is anything to go by, and we get much more of it the next time around—which we will—one can only imagine how high metals and miners will go.

All that we are waiting for is either one or more of the following to occur:

Not words, but action. Again, it’s only a matter of when, not if. The alternative is the collapse of everything. The latest discussions confirm to me that some kind of deal is coming. The key question is when. 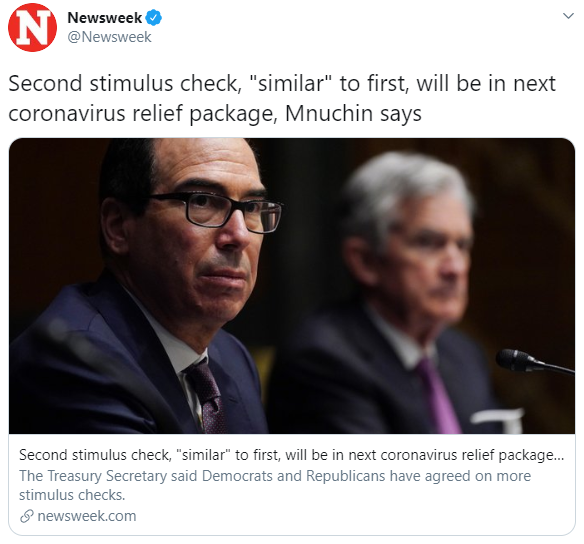 Knowing that there will be more fiscal stimulus at some point in the next three months—likely followed by more monetary stimulus to buy the resulting debt issuance—means that there is an asymmetric risk to the upside in Gold, Silver, and the miners and you should be buying ‘some’ now in advance of that, imho.

Elsewhere, I’m also seeing more evidence that my forecast for hyperstagflation starting to take off in 2021 will be realized. As my readers may remember, my forecast is based on supply shocks becoming more widespread across multiple sectors while demand is propped up by more fiscal and monetary stimulus. Mounting job losses are a sign that the former is happening as we wait on the latter. 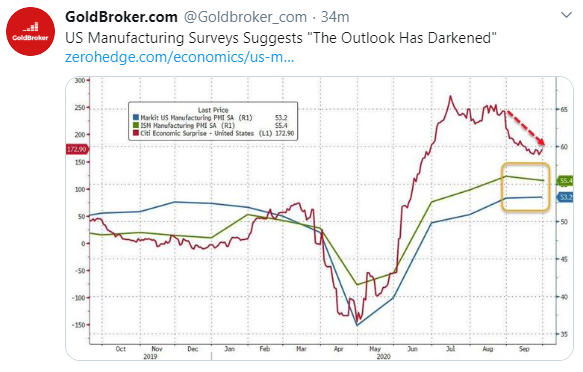 We have already seen how this will play out in the meat and lumber industries, where prices have soared despite the ongoing economic recession. The supply shocks in those sectors are now spreading across the economy. Coupled with the pending fiscal and monetary stimulus, hyperstagflation is a high probability. Anyone that remembers what happened to Gold and Silver in the stagflationary 1970s knows what this means for precious metals and miners when stagflation-on-steroids kicks in.

In conclusion, while we wait for metals and miners to resolve one way or the other in the short-term, please keep in mind what is coming next once we get the long-awaited stimulus. New record highs in Gold and even bigger gains in Silver and the miners, imho.