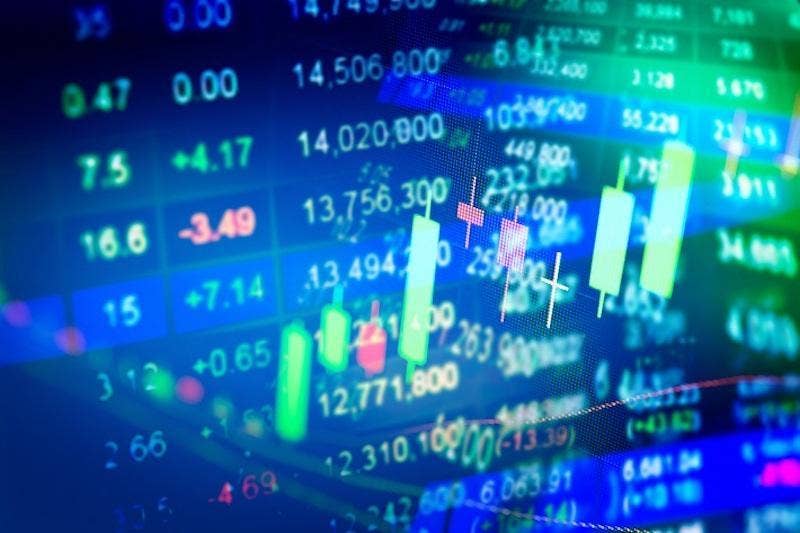 It looks like massive stimulus is finally upon us and the only question is how big it will be. The Biden team is considering up to $2 trillion in fiscal stimulus, far in excess of earlier estimates of $750 billion. Recent comments from several Fed members regarding the taper of monthly monetary stimulus seem disingenuous at best, given that the Fed will be required to buy the majority of the new treasury bonds issued to finance that fiscal stimulus, especially as tax receipts fall. This comes on top of a truly gargantuan amount of existing treasury bonds maturing this year. 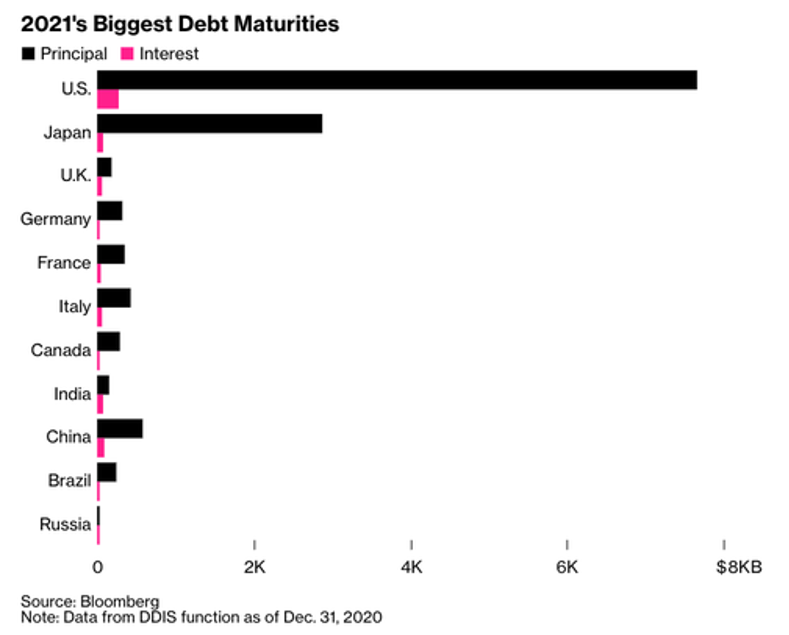 The Fed will need to buy most if not all of this debt to avoid steep rise in bond yields. Higher interest costs to the treasury could expose the risk of insolvency in the United States, something the Fed will do everything to avoid.

With massive fiscal and monetary stimulus to hit the U.S. this year and the need to cap bond yields, the biggest casualty is likely to be the dollar. This does not mean that the dollar can’t see significant short-term bounces, but the overall trend is likely to continue to be lower. Such a backdrop is only good for precious metals and miners, especially if inflation expectations rise while nominal yields are capped. The resulting decline in real yields would also support higher Gold and Silver prices.

In the short term, both metals remain under pressure from a paper futures perspective. The dreaded lower low remains on the table for Gold after suffering a fake breakout to the upside last week. 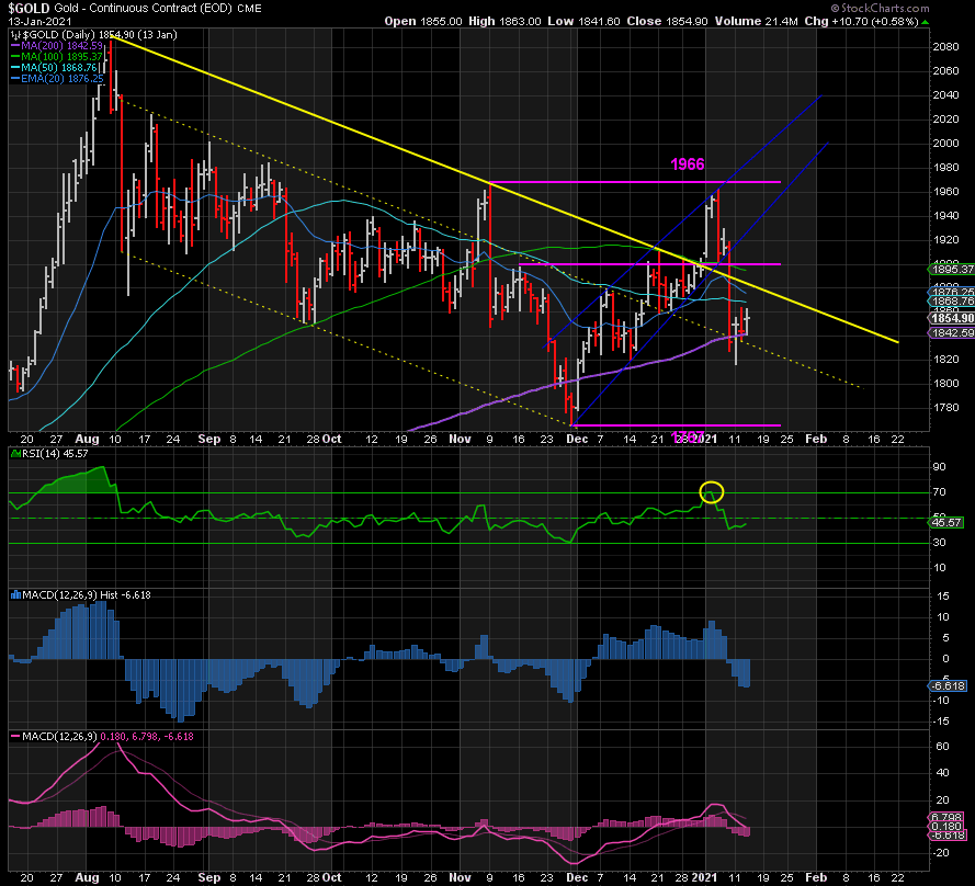 The 200-day moving average is acting as support. Should Gold fall below there, according to the RSI and the MACD Line, there is room for a move down to a positively divergent lower low below 1767 before we start the next spectacular rally. 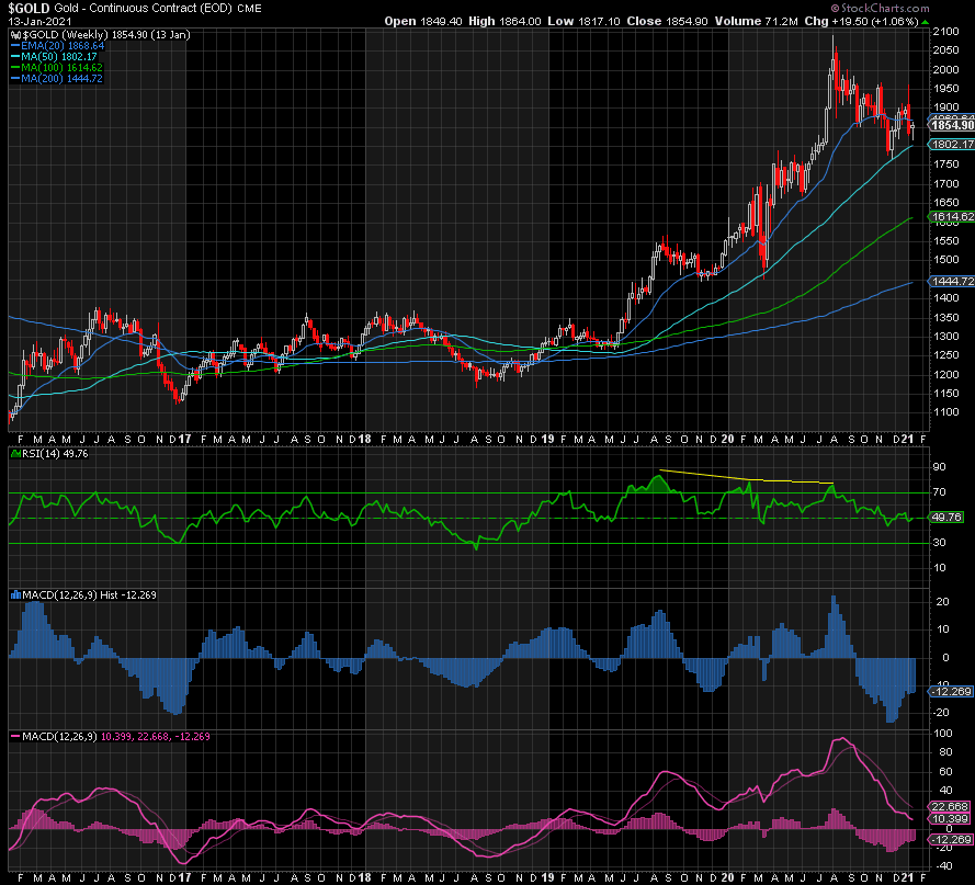 That said, the weekly MACD Line has almost reached zero and is setting itself up long-term for a negatively divergent higher high when the next rally finally takes off. Given the height of the peak in August, the rally promises to be enormous, imho.

Simply put, there is further downside risk in the short-term, but the longer this correction takes and the lower we go, the bigger the catapult shot to the upside thereafter. Massive stimulus and an asymmetric risk to the downside in real yields make such an outcome highly probable. 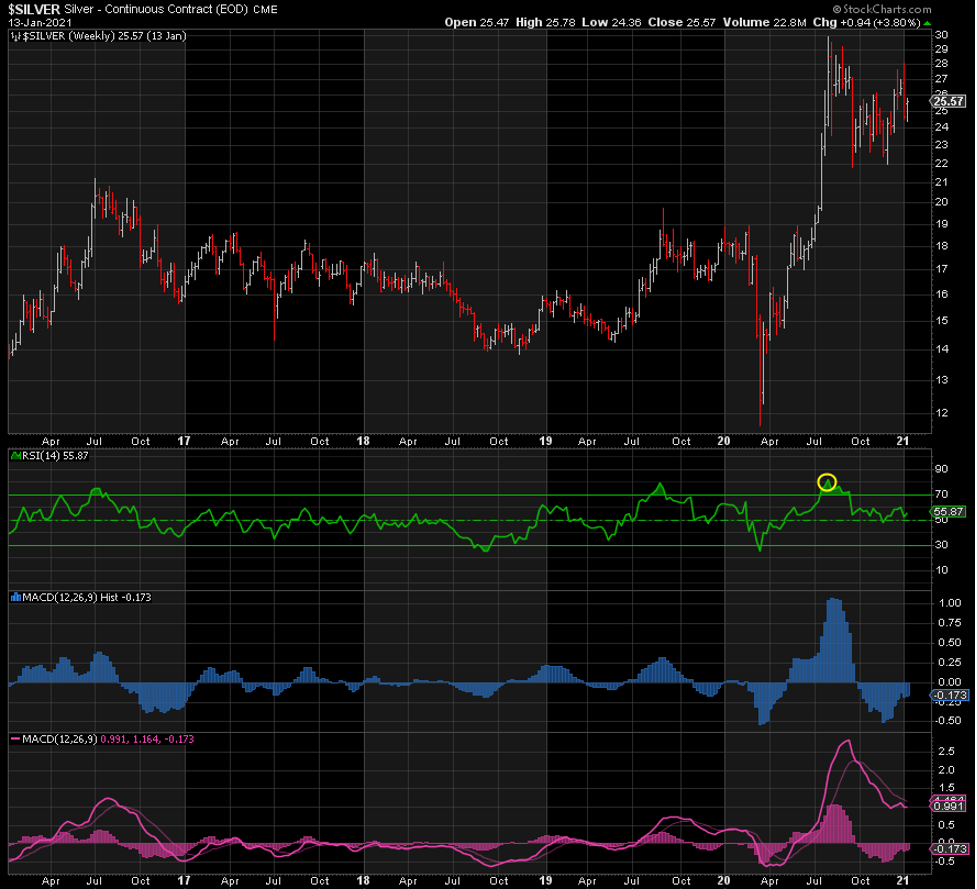 Focusing on the RSI and the MACD on the weekly chart, there is room for further downside here too in the short-term, but we see the same peak in the rear-view mirror with respect to the MACD Line, creating the perfect set-up for a negatively divergent higher high to follow. 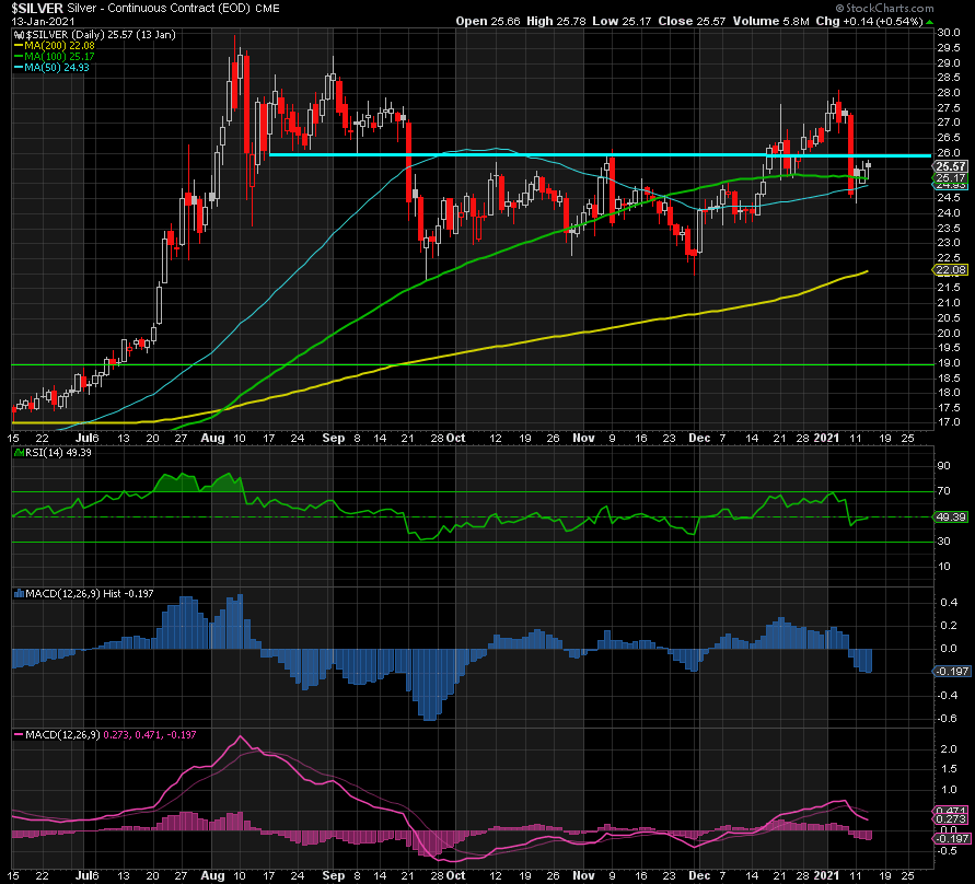 As with Gold, we saw a fake breakout to the upside last week, reaching 28, followed by a truly ridiculous pounding last Friday of well over 10% in just one day. We have since crawled back up to the ~26 pivot area again, but I don’t rule out one more dip, perhaps below 22, before we take off to new highs thereafter.

In conclusion, we could suffer more pain in the short-term, but given that the forecast stimulus-on-steroids is now pending, it won’t be long before we are focused on how high we could go rather than where the bottom is.