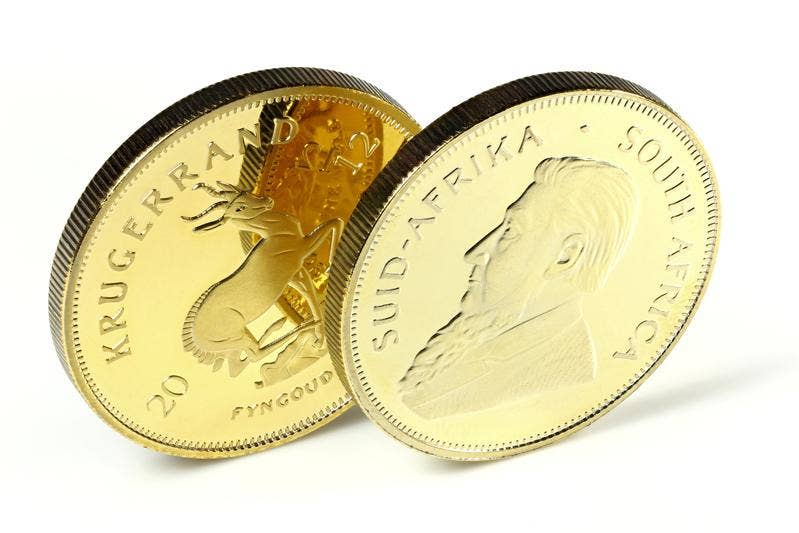 Right off the bat, Thanksgiving is here and we need to be on the lookout for manipulation to the downside by the Bullion Banks. They have been loading up short in the past two weeks and are massively short Gold and the complete introduction of Basel 3 is just a month away. In fact, they are holding a record short position, except for one other period when it was higher: February 18, 2020. We all know what happened a couple of weeks later. 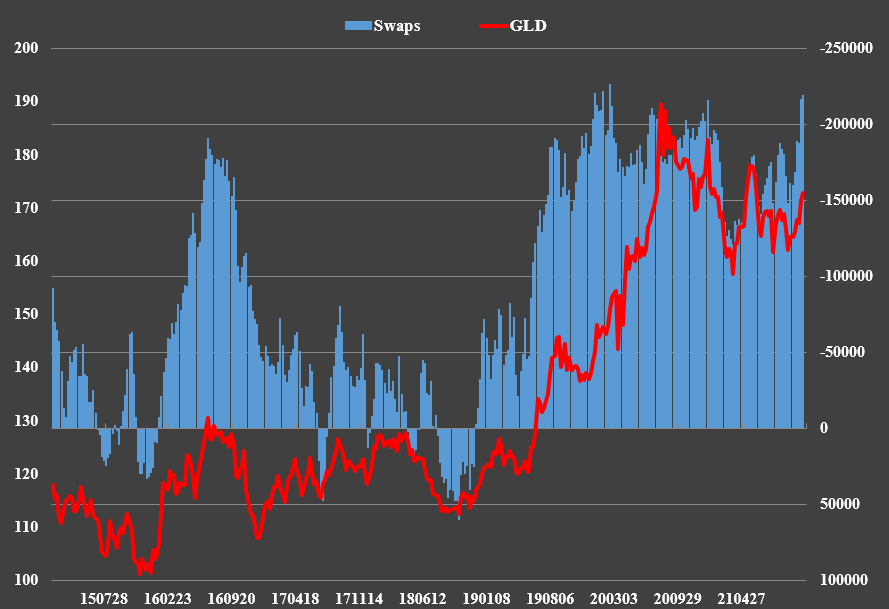 The Banks can create futures contracts at will and dump them on the market to drive down the price. Then they cover their shorts at lower prices, making enormous profits. Such manipulation has the greatest effect when the market is illiquid, such as around holiday periods when trading volumes are far lower. Thanksgiving and the Friday thereafter provide just such an opportunity. It takes fewer contracts to drive down prices and trigger stops, creating momentum to the downside. I am not saying it is definitively going to happen, but it is something to be prepared for.

The rise in 10Y real yields to -1.00% recently after hitting a record low of -1.19%, coupled with the continued strength of the dollar, have contributed to Gold’s reversal of $100 to 1780. With the airwaves flooded with concerns about inflation, it appeared to me to be time to look in the opposite direction and consider a short-term deflationary scare. What could cause that? A sharp drop in stocks triggered by new lockdowns starting in Europe and spreading to North America. This on top of the Fed starting to taper its QE into economic weakness - a recipe for disaster in my opinion. But once stocks fall by 10% or more, watch the Fed do a complete 180 once again to stimulus on steroids. Then precious metals and miners will head up to new highs.

The decline in stocks comes first and that could cause a further spike in real yields and the dollar, dragging down Gold et al in the process. Then when the Fed shows up, or likely sooner, precious metals and miners take off.

In the meantime, watch for the following in this order:

In the meantime, Happy Thanksgiving to everyone. Enjoy the break.