The Banks Are in Control 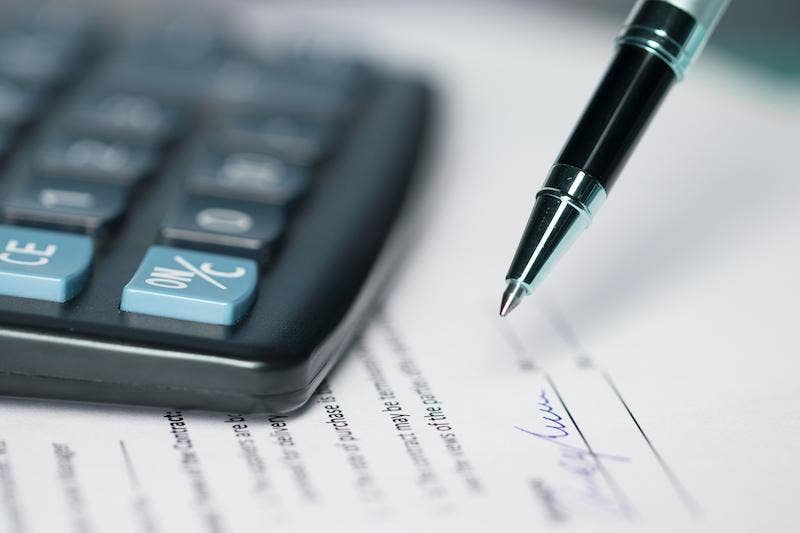 There are two primary scenarios that I’m seeing right now. Both ultimately resolve to the downside. The first is that Gold rallies from here to the resistance zone between 1920-1960 before falling again. The second is that we take the direct route down to lower lows by taking out support at 1675. With the Bullion Banks now clearly in control, I’m leaning towards the latter.

As forecast, the Bullion Banks capped the nascent rise in Gold last week at 1837 and then sent it packing down to 1785 as I type. Until we see stocks fall and/or the Federal Reserve increase their monthly QE, coupled with new fiscal stimulus, the ball is in the court of the Banks.

The resurgent DXY is not helping matters either. 91.78 was tested again on the downside and held for the third time.

Given that the Commercials continue to increase their short dollar position and we have not reached an extreme peak yet, the DXY is more likely to rally to new highs next. 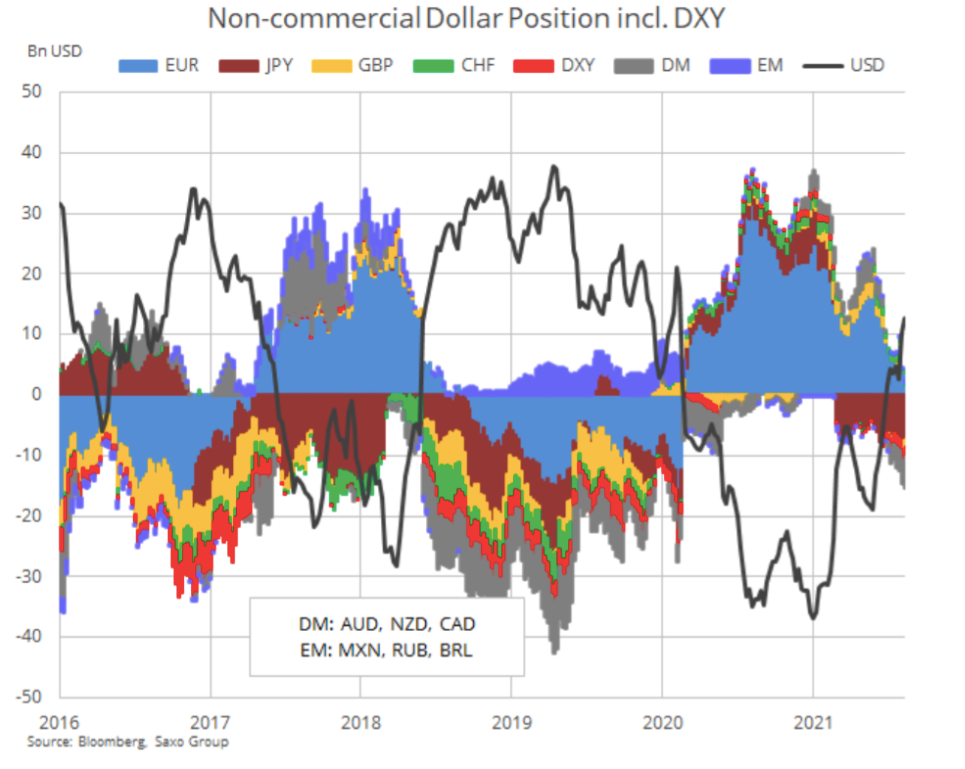 My primary target on the upside is 96.50. Such a move would continue to weigh on metals and miners.

News
453
The Convicted Criminals of JP Morgan
By Craig Hemke
News
1943
Higher Highs Ahead but Running Out of Steam
By David Brady
News
1010
After The CPI, Watch the Bond Market
By Craig Hemke