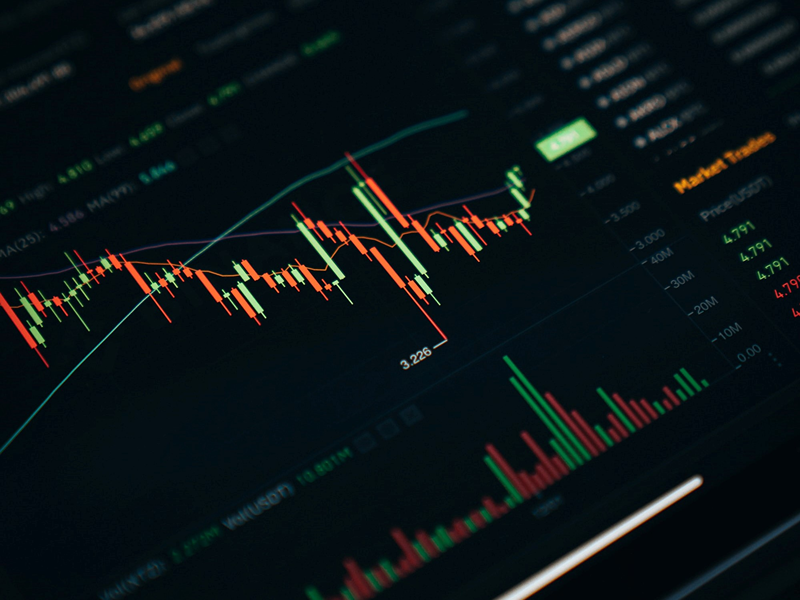 You've seen these places, right? They're all over the U.S. south and other sparsely-populated spots. They've recently moved into urban areas, too. Everything is priced at $1.00...or at least it used to be.

This article is not meant to criticize these businesses. For a growing percentage of the U.S. population, companies like Dollar Tree and Dollar General provide a much-needed service: they offer inexpensive items for sale at convenient locations. Since the beginning, the premise was that everything in the store was priced at $1.00 with very few exceptions.

However, in the current stagflationary recession, even these companies have been forced to bow to the inflation pressure brought about by years of central bank cash creation and profligate political spending. As such, let's check some current prices.

From the "Dollar Tree" website, note that almost all items are now $1.25!

And it's the same thing at "Dollar General", where you can still find a few items selling for $1.00, but not very many.

And I think this is a useful metaphor in describing the Fed's current fight against inflation. Why? Because when Powell and his minions discuss "getting inflation back to our 2% mandate", they're not talking about rolling prices back to where they were a few years ago and going up 2% per annum from there. Nope. The current prices are here to stay, and the Fed simply hopes to bring the annual increases back to the 2% range going forward.

This inflation impacts everyone, but the pain is felt disproportionately at the lower end of the income spectrum. And this is A LOT of people. Did you know that the median income in the U.S. is only $44,000?

Years of neglect, fraud, and mismanagement have left the U.S. in dire straits. And there's no going back. Pretty soon we'll be looking at the "Two Dollar Tree", and the financial impact on the general population will be devastating.

If you're lucky enough to be in a position to purchase some physical precious metal as a hedge against this madness, you should be certain to do so. Maybe skip the "Gaming Combo Bundle" (it's out of stock, anyway) and buy yourself an ounce of silver instead. 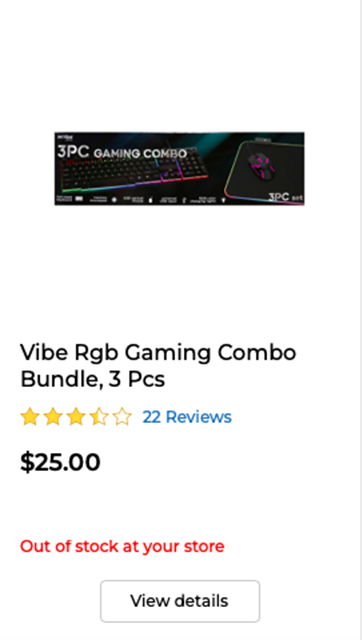 As my friend Brent Johnson likes to say, "You either believe in magic or you believe in math...and if you believe in math, then buy some gold". Well, the days of central bank magic are over, and the road ahead is perilous. Prepare now and then warn others that the worst of the inflation storm is just over the horizon.