The Election From Hell, the Political Hangover of the Century 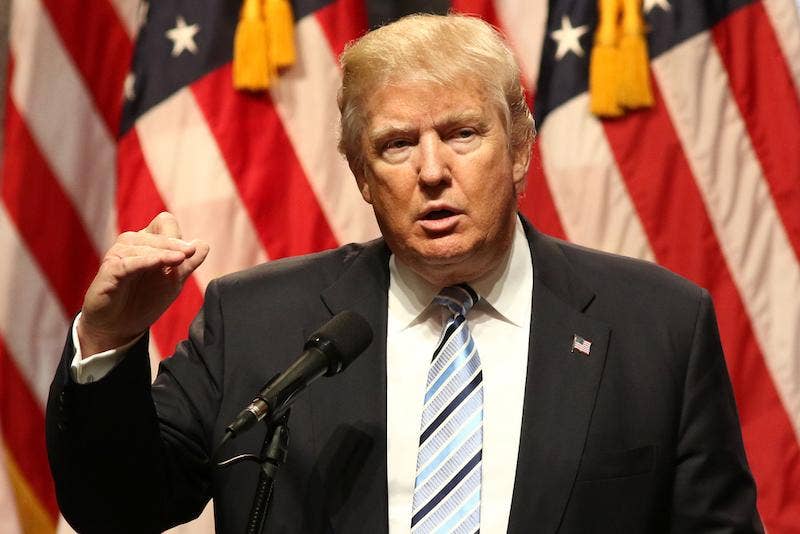 Just as predicted, the 2020 presidential election went off not with a whimper but a monstrous, ear shattering blast. This was easy for some to foresee, despite the fact that once again the Mainstream Media and the polling industry predicted a crushing, indisputable victory for the Democrat, one in which they stated Joe Biden would run away with the night, easily leaving Republicans in the dust.

This clearly was not the case and was easy to predict, as Trump supporters were being horribly underrepresented in the polls, just as they were in 2016.

The result of this will be the complete and utter collapse of the polling industry as we know it, as they have now called both the 2016 and 2020 elections horribly wrong, causing irreparable damage to themselves and the psyche of the American public.

Mistrust in the System is at All Time Highs

A contested election was what I feared the most, and I believe many people are shocked that America is currently in the undesirable position that it now finds itself in. The country will not only suffer the effects for the next few months, but in all likelihood, the next four years.

The reason for this is that mistrust in the political system is at an all-time high.

This has largely been caused by the allowance of mail-in voting on a grand, unprecedented scale, which, as I previously stated many times over the past few months, was always going to be an epic disaster. The seeds of doubt have now been sown among roughly 50% of the population, with so many states being so tightly contested and now "appearing" to swing favorably towards Joe Biden.

President Trump is fanning these flames of doubt, just as everyone expected him to, taking to Twitter on a near hourly basis to rant and rave about how "rigged' the election was.

Sadly, there are so many discrepancies and glaring examples of all around "funny business" that many are taking what he has to say quite seriously, both on the political left and the right, as clearly many errors were made throughout the course of election night.

In all likelihood, Joe Biden will ultimately be declared the next President of the United States, but not before another month of fighting and legal actions from President Trump and his closest allies.

Throughout the coming months, the mistrust in the political system will only get worse in the minds of President Trump’s most fervent supporters, as more and more examples of election meddling, fraud, and mistakes are brought to light—regardless of whether or not they are enough to actually change the results.

The Markets Are in For a Wild Ride

This extreme volatility initially caused both gold and silver bullion to spike higher in price, only then to fall lower as it became clearer that Joe Biden would likely be the victor, reducing uncertainty in the short term.

However, this is only in the short term, as it appears likely that more unrest lies ahead, with the next step of this presidential battle likely heading to the Supreme Court.

If the projections made by the MSM declaring Joe Biden the victor are overturned by the Supreme Court and Donald Trump is reelected via this avenue, then you will be looking at one of the most hostile and violent times in American history, with the radical left coming out in droves, burning, looting, and causing destruction the likes of which have rarely been seen in mankind's history.

If the results are maintained and the status quo declared by the MSM is kept intact, then the political right will grumble, complain loudly, and protest, but all-around destruction and anarchy will be avoided.

Many are hoping for the latter result, regardless of how much "funny business" actually took place in the election. Others feel that the long term health of the American political system is much more important than that, and they would like the truth, no matter the cost or damage it may cause in the short term.

Regardless, you can expect more volatility and gyrations within the precious metals market and the stock market as a whole in the coming days and months.

Dark days lie ahead for America, as trust in the political process has been utterly shattered, with little to no faith remaining in the honesty of the system.

This is a dangerous path to be traveling down, as it is at this point that people begin to act irrationally and act out in erratic ways, believing that it is the only avenue they have left. Regardless of who is ultimately inaugurated President of the United States in January 2021, he will have an asterisk by his name in the eyes of approximately 50% of the population. Unrest, uncertainty, and mistrust will be the trend for 2021 and possibly many more years.

Where this all ends is anyone's best guess.

Until then, stay safe and keep stacking.

Weekly Wrap Up
114
Two Steps Forward, One Step Back - Weekly Wrap Up
By Craig Hemke
News
44
Inflation is Everywhere
By David Brady
News
22
The Fed Further Reduces Its Transparency
By Dave Kranzler