The Fed Further Reduces Its Transparency 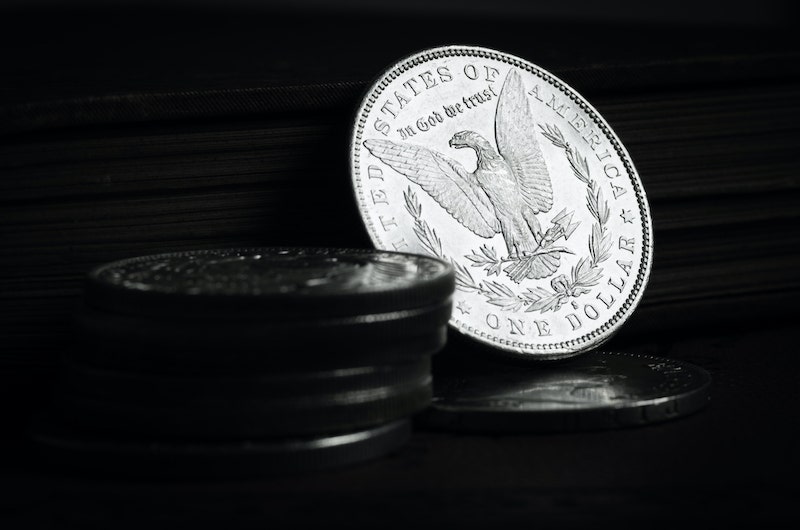 “Fostering transparency and accountability at the Federal Reserve was one of my principal objectives when I became Chairman in February 2006.” – Ben Bernanke, outgoing Fed Chairman 2014

“Recently I used the word ‘revolution’ to describe the change from ‘never explain’ to the current embrace of transparency in the FOMC’s communication” – Janet Yellen, 2013 as Vice Chairman of the Fed

“In a democratic system, any degree of independence brings with it the obligation to provide appropriate transparency. In turn, transparency provides an essential basis for accountability and democratic legitimacy by enabling effective legislative oversight and keeping the public informed.” – Jerome Powell, 2018

Over the years, I’ve learned to keep one hand on my wallet and one hand on my physical gold and silver safe when a Fed official promises more transparency.  Right after Bernanke promised more transparency, the Fed decided to no longer report the M3 measure of the money supply. The U.S. is the only major industrialized country that does not report M3.

With Jerome Powell at the helm, earlier this year the Fed quietly obscured the distinction between the M1 and M2 money supply measures, making it almost impossible to distinguish between bank demand and term deposits.  This is important because each classification provides information about the relative liquidity of the banking system. Now that distinction is impossible to assess.

On May 11th, the Chicago Fed announced that it would discontinue publishing the Midwest Economy Index after the June 30, 2021 release:

“Our researchers’ standard approach for estimating the Midwest Economy Index (MEI) has become increasingly ineffective. As of early May 2021, we have determined that it will not be appropriate to publish the MEI’s results after the middle of the year.”

What is the Fed trying to cover up by eliminating this economic report?  Interminable economic weakness masked by economic indices that show nominal gains which are primarily attributable to the price inflation effects of money printing rather than an increase real economic activity.
Make no mistake, the economy is much weaker than the politicians, Fed officials and Wall Street animal are willing to admit.  And much of what is reported as increasing economic activity reflects little more than the affect of price inflation on the input components of the various indices.  1970’s stagflation on steroids.
As such, the Fed is removing the trail of evidence and is preparing to take its money printing to a new level, in an a tragically flawed effort to stimulate real economic growth.
Both Orwell and Atlas shrug…Got gold?