The Pain is Almost Over 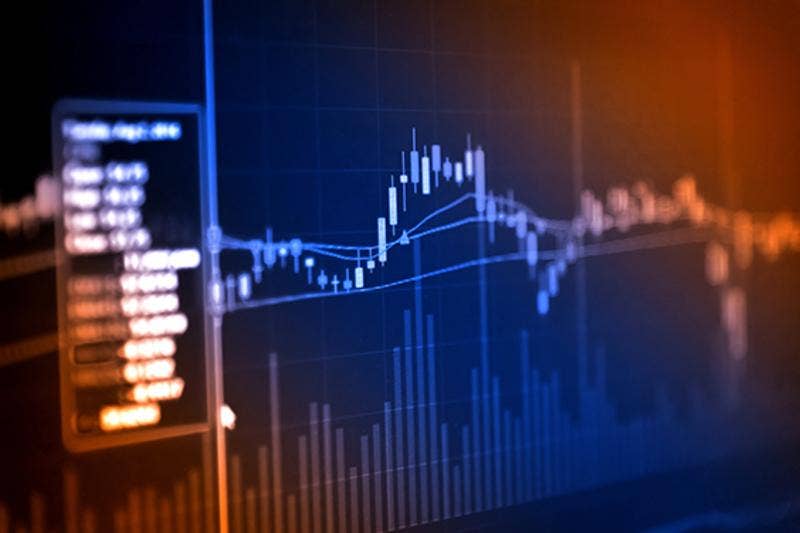 For once the Fed surprised the markets with a far more hawkish message than anticipated. The Fed stated that inflation was not only persistent but also expected to rise even further, aided by the continuation of supply chain issues. With this in mind, they announced that rate hikes and another round of ‘QT’ (reducing the balance sheet) could start sooner than anticipated and that the balance could shrink even faster than last time around.

How did the markets react? Stocks dumped almost immediately and closed at the low of the day. As forecast months ago, this caused real yields to spike higher to levels not seen since June. The dollar rebounded. The combination of these factors led to precious metals and miners getting slammed. None of this should be a surprise to you. I’ve been citing the risk of a sharp drop in stocks coinciding with a jump in real yields supporting the dollar and weighing on the metals, and here we are. So where do we go from here?

The day before the FOMC announcement, I posted the following tweets:

The 64-million-dollar question is whether stocks go straight down now or turn up for another record high and then dump. Either way, it’s just another case of different routes with the same destination. The key difference is timing. A move straight down would force the Fed to reverse course sooner rather than later, then ditch rate hikes and turn on the monetary spigots again. Gold, Silver, and the miners explode higher. The delayed route where we get a higher high in stocks first could allow for the completion of the taper and a rate hike before the Fed’s hand is forced to give up on normalization and get those printing presses running again. Precious metals and miners explode higher. I have a slight preference for the latter, but both have similar probabilities. One thing is for sure: with midterm elections on the horizon, the Fed riding to the rescue is a virtual certainty.

Another wrinkle, a positive one and something I have cited for months now, is that Gold could pull another October 2008. What I mean by that is that Gold could start to rally ahead of the bottom in stocks because it anticipates the Fed’s response, just as it forecast QE1 in March 2009.

In summary, we’re in the final innings of this long-drawn-out decline in the metals and miners, and 2022 promises to be an extremely good year for the incredibly patient among us. It’s just a question of whether the rally begins sooner or later and how low we go beforehand. Either side of 1675 remains a possibility in Gold before taking off. We should get the answer on which way stocks will go in the next few weeks or much sooner. ~4400 is my target on the downside in the S&P before the Fed steps in.