The People Have the Power 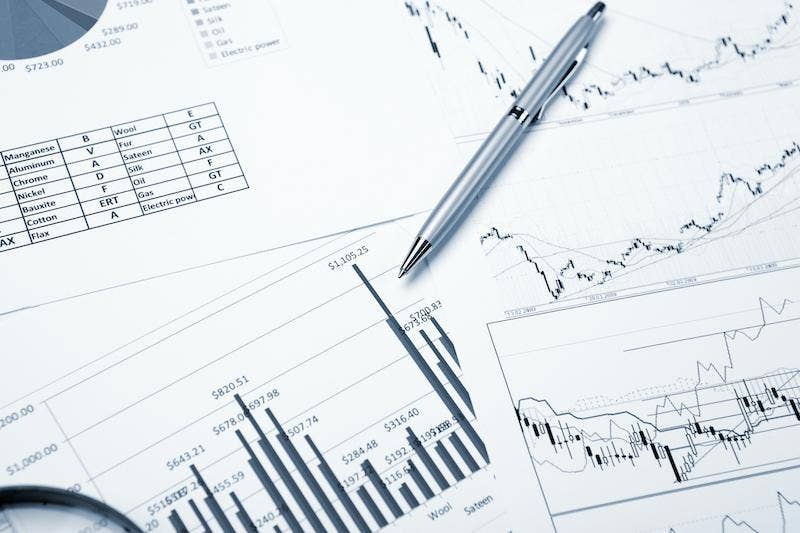 There are many of us "keyboard warriors" who believe that the current fractional reserve and digital derivative pricing scheme is unfair and rife with fraud. There are also a handful of system apologists who claim that the current scheme is fair and equitable and that silver is abundant. Well, there's one way to find out. Let's do this.

If you regularly read these weekly columns, then you'll recall this post from last week. If not, please read it now before you continue: A Time to Fight Back

In summary, it's time to get to The Truth, and we the people have to power to uncover it. The pricing scheme has endured for decades, and the alchemy that drives it has left in its wake a system where no one knows for certain how much physical gold and silver exists with clear, undisputed title. Oh sure, if you own and hold physical metal, there's no dispute at all. However, if you hold a futures contract, an unallocated account, or an ETF, all you hold is price exposure to an overleveraged system. This leaves you with an incalculable counterparty risk that you may not have even considered before today.

With this in mind, a grassroots effort to buy and hold physical silver took hold in late January and lasted into early February. The sudden rush of physical silver purchases drained the existing physical supply and created a stress in the just-in-time delivery system that the bullion banks maintain.

The effort was substantial enough that even the LBMA, in their Q1 silver report, admitted to a physical supply strain. See here: Spotlight on Silver Investment: LBMA Report

This screenshot below is taken from a BullionStar report on the subject: LBMA acknowledges “Buying Frenzy” in Silver Market and silver shortage Fears

Well, how about that? If people acting individually around the globe had caused "concerns about the potential availability of metal" back in February, then why the heck shouldn't the collective group have another go at it?

And when it dawned on me that we are approaching the 10-year anniversary of the most egregious bout of overt price manipulation that many of us have ever witnessed—The May Day Massacre of 2011—the idea crystalized in my head that we should try to find out for ourselves where we stand.

Again, the people have the power to do this. Max Keiser tried to rally everyone ten years ago with his "Buy Silver, Crash JPMorgan" campaign, but it failed. Why? Because social media in 2011 barely existed. Twitter was in its infancy and Reddit was nowhere near its current market share. In 2021, however, the opportunity exists for people to work collectively in the search for truth.

This is not about profit or short-term trading gains. Instead, this is about finding out once and for all who's telling the truth and who is shilling.

Since my article was published last Tuesday, there’s been a sudden rush of "analysts" offering a contrary opinion regarding the pricing scheme. These people have openly stated that there is abundant silver in the world, with as many as 3,000,000,000 ounces of readily available supply if price moves higher. OK, I don't think that's true, but maybe it is. Let's find out.

And then, if price does move higher, let's watch closely to see how the supposed "regulators" respond. Over the past year, the prices of many commodities have more than doubled. Copper has soared. Corn and soybeans are up nearly 100% and lumber prices are up five-fold. Curiously, the head of the U.S. CFTC has never spoken publicly about those price moves, which are primarily driven by physical supply and demand. However, after physical demand drove the COMEX silver price just 7% higher on February 1, Commissioner Benham proudly proclaimed that the futures market participants had "tamped down" price. Ask yourself, why is there no concern for any other commodity rising in price but major concern regarding a small rally in silver? 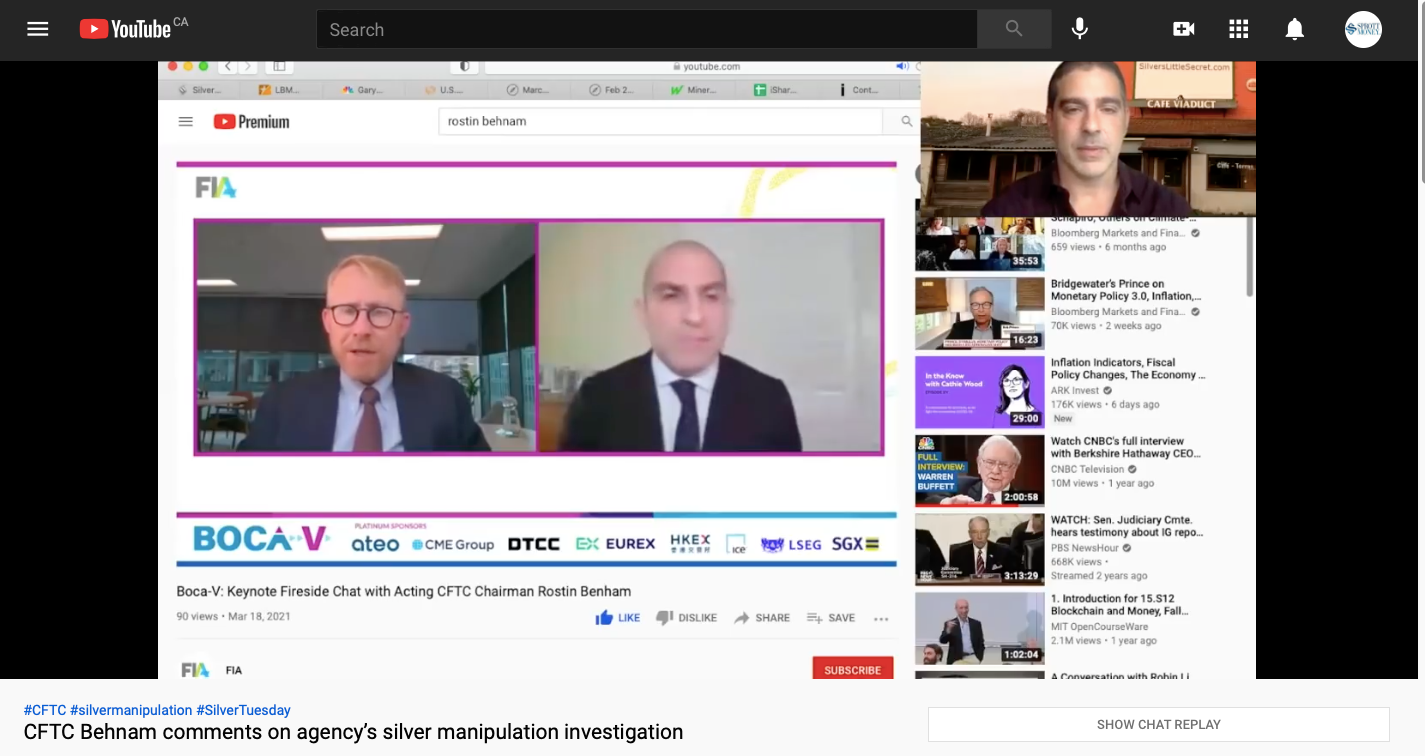 And from those "analysts" mentioned before, why are they so quick to belittle anyone who is simply seeking the truth? Wouldn't you expect a rising price for silver to be positive for their business? Are they just trying to "save the little guy" or are they attempting to prop up the big guy? Again, let's get to the truth and find out.

Over the past seven days, many people have written and tweeted me asking what to buy and when to buy it. I can't tell you that! To do so would be considered investment advice. You must decide for yourself if physical metal fits into your long-term investment goals and risk parameters. And whether or not you buy physical metal or an ETF like the PSLV is up to you, too. But if you'd like to add your voice to the chorus of those seeking the truth, I hope you decide to join us this weekend and next week.

Believe it or not, you have the power. But power doesn't come individually, it comes collectively. If I go out and buy 100 ounces of silver today, there is no impact. But if I and about 1,000,000 of my friends all decide to buy and take delivery of 100 ounces of physical silver over the next few months...well, that's another thing altogether. It's not the person who has the power, it's the people who have the power. And this is true not just in metals but in life. If you don't like what you're seeing, do something about it. Do not simply roll over and take it. If you do, nothing will ever change.

Patti Smith wrote about this 34 years ago, and her words ring as true today as they did back then. The people have the power to seek truth and justice. Let's go find both.

"Oh and my senses, newly opened and I awakened to the cry that the people have the power to redeem the work of fools. From the meek, the graces shower. It's decreed, the people rule." 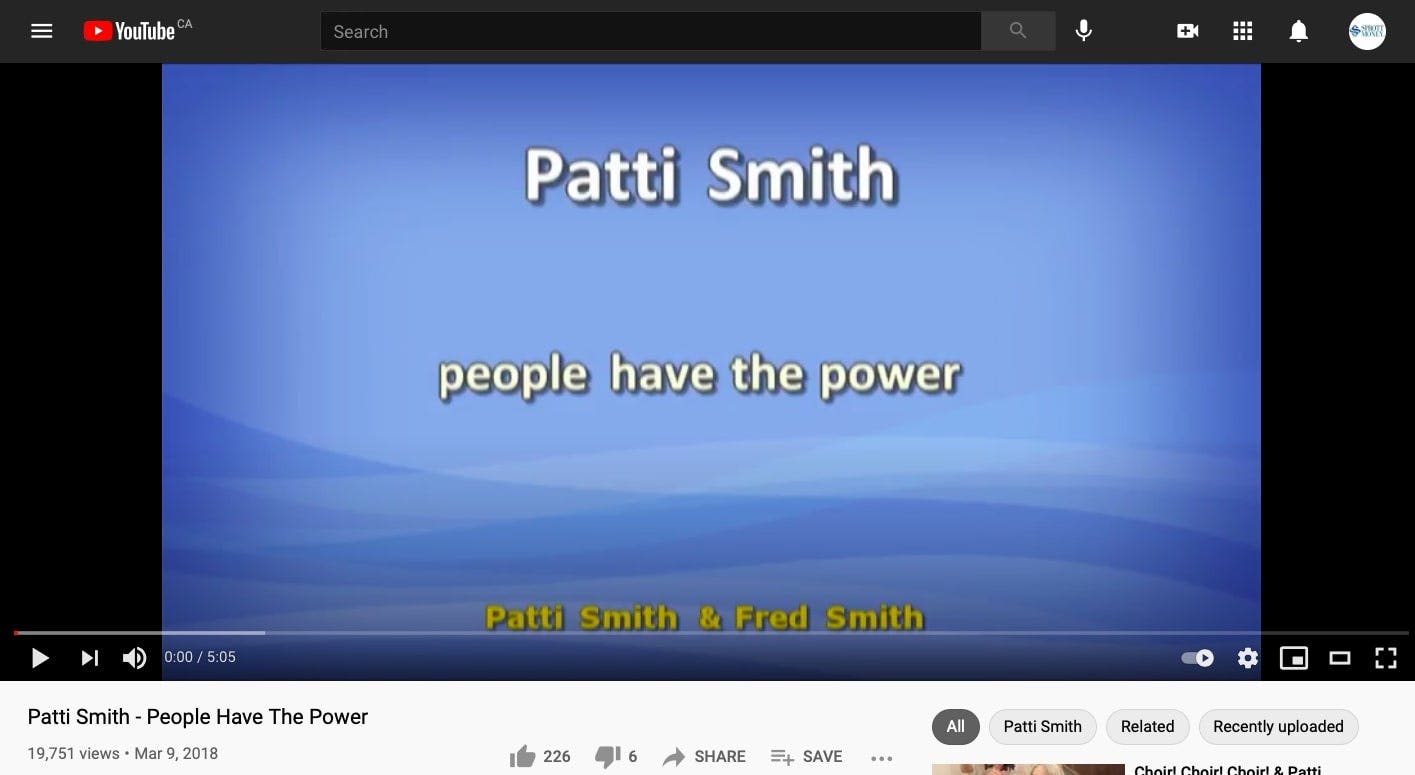