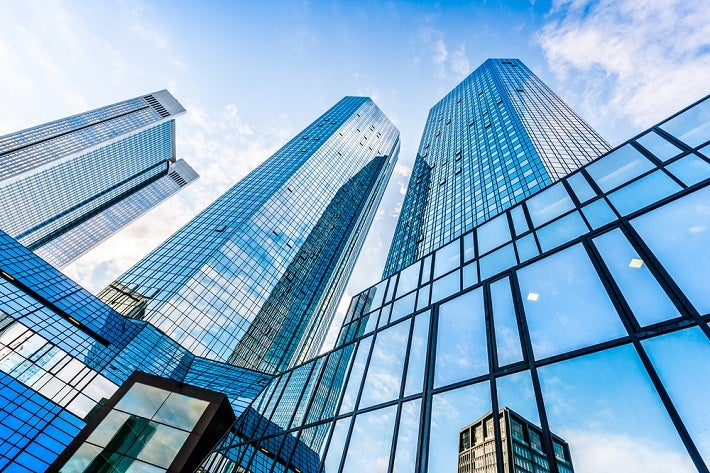 So here are the dirty details...

At the conclusion of Comex trading last Tuesday, May 30, total Comex gold open interest stood at 434,246 contracts. This was down from 474,848 two days earlier as Specs rushed to close out Jun17 positions before that contract went "off the board" and into "delivery".

These 60,000 new contracts represent 6,000,000 ounces of "gold" but, of course, no metal ever moves or is put on deposit as "collateral". Instead, it's just the same old game. The Banks issue the paper and the Specs buy it. The Banks know they can simply wait out the Spec demand and their hands are never forced through true physical delivery. In 2016, The Banks waited and waited, issued and issued, until they had run total OI all the way up to a RECORD of 657,776 contracts on July 11. The subsequent late year price collapse then drove total OI all the way back down to 392,000 by early December as the Specs rushed to liquidate their longs. Do you have any doubt that The Banks will simply pull this same stunt in 2017 if they need to?

So...anyway...I guess the point of this is two-pronged:

Today so far is playing out about as we projected in last evening's podcast...sort of a non-deal ahead of all the action tomorrow. We'll probably see some small moves up and down but prices will likely stay in this $1290-1295 and $17.55-17.65 range most of the day.

Again, tomorrow brings Draghi, the UK elections and Comey on Capitol Hill so it's going to be a volatile and interesting day. The primary focus of your attention should be on the all-important USDJPY. If it stays down and finishes the week substantially below its 200-day moving average, it should be set for more downside in the days ahead. As you know, this in turn spills over into HFT Spec buying of CDG which, in turn, leads to Spec buying of CDS. So, watch that USDJPY very closely the rest of this week.

One bit of news overnight that you need to see. We mentioned the Banco Popular story in yesterday's podcast and the actual "bail-in" and takeover stuff happened earlier today. The details have been written up and summarized by ZH so be sure to check these two links:

Have a great day and be sure to check back later for a full podcast summary.

News
440
A Renewed Surge in COVID-19 Cases Rattles Investors
By Nathan McDonald
Weekly Wrap Up
3712
Close to the Low in Gold and Silver? - Weekly Wrap Up
By Craig Hemke
News
3188
Pain Almost Over, Let the Gains Begin
By David Brady