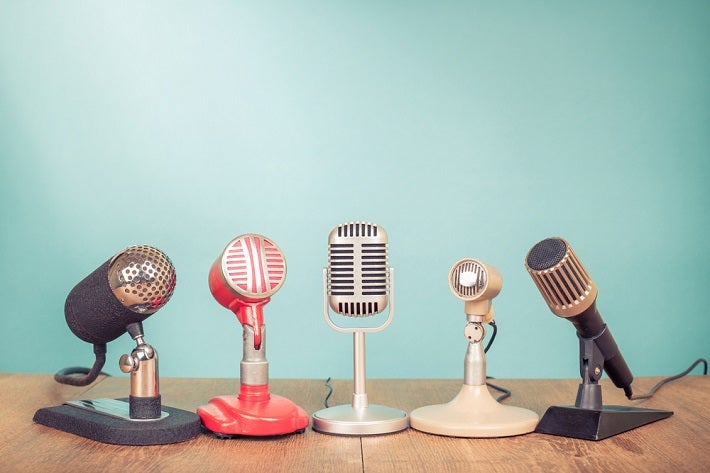 One of the hallmarks of a totalitarian political regime is control of the media. In 1996, President Bill Clinton signed into law the Telecommunications Act of 1996. This law, which was bought and paid for by corporate media lobbies, allowed big corporations to acquire and consolidate media outlets nationwide.

The 1996 law lifted the limit on the number of television and radio stations any one corporation could own. In 2003, the FCC voted to lift the ban on cross-ownership of newspapers and full-power broadcast stations that serviced the same community. This was the final nail in the coffin of free and competitive media and news-reporting in the U.S.

The 1996 Clinton law followed by the lifting of the cross-ownership ban enabled Corporate America to increase their monopoly on the flow of information in the U.S. and around the world. Now six corporations control well over 90% of all media in the U.S.: NewsCorp, Disney, Viacom, Time Warner, CBS and Comcast.

“Wall Street slips on and geopolitical worries” (Reuters headline). What does the Trump/Obama wiretapping squabble have to do with whether the stock market goes up or down? It has nothing to do with whether or not corporations can produce goods and services profitably. Too be sure the accusation of wiretapping and the possibility that the accusation is accurate is troublesome in and of itself. But it has nothing to do with the fact that the stock market is currently the most overvalued in U.S. history.

Most people associate the term “fascism” with an authoritarian and nationalistic political system. But it’s much more than that. Mussolini described “fascism” as the merger between Corporations and Government. The political system in the U.S. can easily be considered “fascist,” as Corporate America and Wall Street have used billions of dollars to take over the entire political process including all of the mainstream outlets of communication and news reporting.

The result is directly reflected in the nature of the 2016 presidential and congressional elections. The content of any news reporting is now a product of the material fed through the broadcast and print communication outlets controlled by six corporate monoliths and the Too Big To Fail banks that finance the system.

A good friend and colleague of the Shadow of Truth, John Titus, once quipped with regard to the public’s consumption and acceptance of anything reported as news, “put it on CNN and it’s true.” This statement succinctly summarizes the propaganda which supports the process by which the Government seeks to control the views and perceptions of the public at large. In today’s Shadow of Truth podcast, we toss around that fact that the United States has become a Goebellsian “playground” and George Orwell’s nightmare: