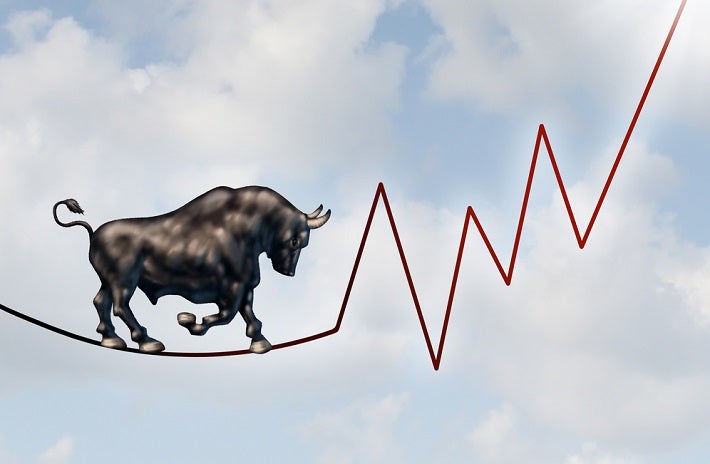 CFTC-generated data for COMEX gold has reached levels normally considered extreme and bullish... but nothing about precious metals trading in the summer of 2018 is "normal".

Well, another week has passed and even more important milestones have been reached from a Commitment of Traders perspective:

1. The Commercial NET short position has fallen to just 25,609 contracts. This is the smallest level seen since the CoT report dated 12/1/15, just two weeks before the bear market lows of $1050.

2. The NET position of the Large Specs in gold is also the smallest reported since 12/1/15.

3. Within the disaggregated report, the category of "Managed Money" speculators saw their NET short position grow to the largest reported since at least 2003.

While all three of the points listed above are noteworthy, perhaps the single most significant point is buried in the details. For the first time since at least 1998, the Large Specs in COMEX gold hold a larger amount of short contracts than the Commercials. The latest Large Spec GROSS short position is 195,604 contracts versus a Commercial GROSS short position of 179,812. This is extraordinary and quite possibly historic as a first ever such occurrence.

Coming at a time when it appears (at least on the surface) that the price of COMEX gold has been temporarily "pegged" to the value of the Chinese yuan, this surging Large Spec GROSS short position certainly fits within the thesis we set out two weeks ago in this post: https://www.sprottmoney.com/Blog/the-yuan-gold-peg...

The first week of the month also brings an updated Bank Participation Report. This report summarizes the self-reported positions of the four largest U.S. Banks and the twenty largest non-U.S. Banks. However, before you place too much emphasis on this report, be warned that this information is dubious at best. For example, JP Morgan has been repeatedly fined by the CFTC for deliberately submitting false information. Thus, know that Banks can and will submit misleading data with the apparent intent of wrong-footing as many market participants as possible.

That said, the latest BPR is as noteworthy as the latest CoT. For the survey dated last Tuesday, August 7, the combined 24 Bank NET short position of 47,856 contracts is the smallest since at least 12/1/15 (there's that date again). Additionally, at just 29,104 contracts, the U.S. Bank GROSS short position is very likely the smallest since at least 1998.

Again though, while these two reports would normally paint an extraordinarily bullish situation for COMEX gold, this ongoing "yuan-gold peg" seems to take precedence in driving price. The trend since mid-April is consistently down at an uninterrupted, 45-degree angle, and no distinguishable bottom has yet to appear.

Thus in the summer of 2018, the lesson for gold traders and investors is this:

Yes, the COMEX gold market is deeply oversold, and nearly every traditional market indicator is flashing unabashedly bullish signals. However, if the PBOC or BIS is acting to temporarily enforce a "yuan-gold peg" OR if the Chinese have taken over control of the paper derivative pricing scheme, then buy/sell decisions based upon traditional measures will likely lead to frustration.

For now, watch the "peg" and watch that trendline. And try not to catch any falling knives before a change in these overriding factors finally appears.