Can the West Survive Another Economic Shutdown? - Nathan McDonald (May 29, 2020) 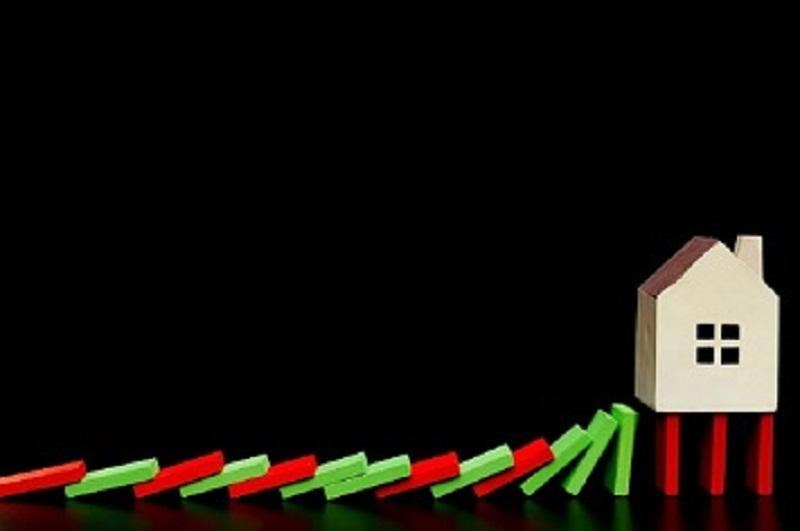 We are now entering into the "new normal", the post COVID-19 age, in which things will be radically different for the near-to-medium term.

Many other businesses have collapsed under the economic strain forced upon them by the government mandated COVID-19 shutdown. One such company is Hertz, which was founded in 1918 and just recently announced they are entering into bankruptcy.

However, Hertz is far from unique, as many other businesses have shuttered their doors recently, filing for bankruptcy and throwing in the towel. These include, but are not limited to, the following major companies:

Of course, these companies are just a small number of the victims, as the economic damage is catastrophically bigger when you include all the small-to-medium sized businesses that have also been destroyed during this period of mandated quarantine.

Others more fortunate were able to weather the storm better, adapt, and still earn some profits during these troubling times, even if those profits were much less than they were previously accustomed to.

Without a doubt, even more companies would be out of business if not for the monumental amount of fiat money-printing that many Western governments around the world participated in. They revved up the printing presses and engaged in quantitative easing the likes of which we have never seen before.

Unfortunately, as I have previously written, the true cost—and damage—of our governments’ historic debt creation has yet to be seen.

Make no doubt about it: the ripples will be felt for years, if not decades, to come.

Not surprisingly, this period of economic slowdown has led to reduced spending for many, as well as deflation in many parts of the economy as businesses slash prices to keep the cash flowing.

This reduced spending, however, will not last forever. Eventually, the newly-created money will once again enter the system, causing a tidal wave of inflation.

During these coming years, the world will get much smaller due to an increased level of geopolitical uncertainty, trade wars, and economic strife. It will be vital to have a portion of your savings in precious metals—most notably, gold and silver bullion.

Throughout the entirety of this crisis, gold and silver bullion have weathered the storm exceptionally well, acting as a safe haven in this time of uncertainty, just as it always has for over 10,000 years as a monetary instrument.

Most notably, precious metals have protected you against one thing above all else: the blatant proliferation of fiat money printing, which governments around the world have engaged in such a grotesque and reckless fashion. Though they’ve done it to fend off crisis after crisis, they have systematically eroded the value of said currencies.

The gains that you see above will be considered child's play in the coming years, as precious metals and most other hard assets in the world trend higher and higher, adjusting to all the newly-created money that has flooded the world in the last few months.

This is especially true if the world is once again forced to shut down this fall, as many health experts are warning that a second COVID-19 wave is on the way.

Many things are unknown about the future. However, a few things are all but guaranteed given the economic damage that has already been done.

You can expect more economic casualties as we move forward into the coming months, more money printing, and more geopolitical uncertainty.