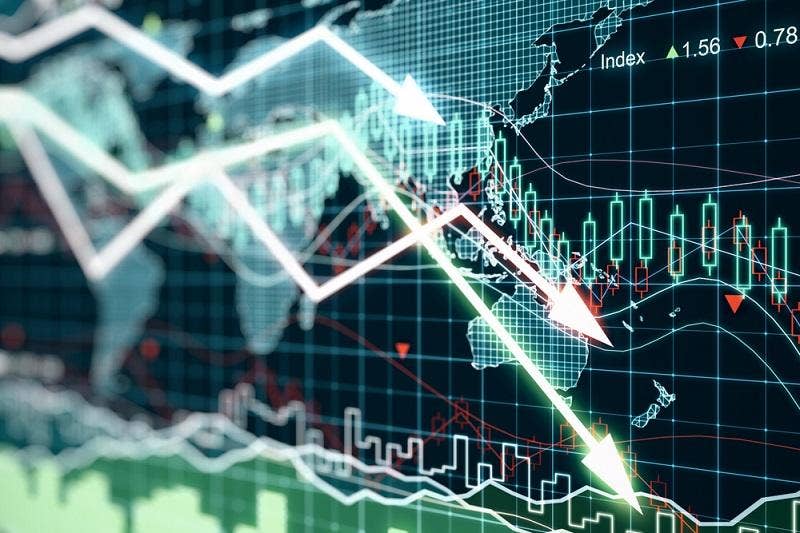 While not the only consideration in forecasting price, it's always important to note the current COMEX contract balance. As the FOMC meets again this week, let's look under the hood to see whether or not positions are at extremes versus recent history.

So is that it? Will price now fall through the remainder of the year? Last Friday's U.S. jobs report certainly brought many of the permabears out of hibernation, with rushed forecasts of steep price drops ahead. However, a sharp drop in COMEX prices is usually caused by a wash out of overly-exuberant speculators, many of whom had placed unusually large and aggressive positions. Taking the short side of these trades is almost always a bullion bank trading desk. Thus, when Spec positioning gets crowded long, Bank positioning is always heavily short.

To determine whether or not the COMEX trade is getting crowded and due for a "wash-and-rinse" cycle, we usually consult the CFTC and CME-issued market data. The three key items are:

• the weekly Commitment of Traders reports

Let's look at all three to see where we stand on a relative basis versus history and price.

First up is total open interest. After peaking at an all-time high of 799,541 contracts on January 15 of this year, total COMEX gold open interest has consistently fallen. In fact, there's even some speculation that Banks are quickly exiting this market after taking an absolutely disastrous beating on March 23 and 24: https://www.reuters.com/article/us-health-coronavi...

As of Monday, total open interest has declined all the way back to just 469,893 contracts. From the January peak, that's a drop of over 41%...and this at a time of rising prices, overt QE∞, and market volatility! Perhaps The Bullion Banks really are rapidly exiting this fraudulent sham of a digital derivative market?

But for this post, it's more important to note that the total COMEX gold open interest has retreated back to levels not seen since early June of last year. And where was price back then? It was just beginning its rally that began on May 28 at $1280 and continues unabated today. Thus, from a total OI perspective, the decks have been cleared.

Now let's turn to the CFTC-generated Commitment of Traders report. If total open interest is down, then you can expect Spec positioning to be low, too. And it is. In fact, total Spec positions are also the lowest seen since early June of 2019.

Perhaps you like to dig into the weeds and prefer the "disaggregated" CoT report? OK, then, let's compare the "managed money" positions from that same June 18, 2019 report versus the most recent. As you can see below, this group of traders is actually holding a smaller NET position now than it was a year ago...again with prices nearly 30% higher. There's no "Spec bubble" here:

Finally, let's check the Banks' self-reported positions as shown in the latest, CFTC-generated Bank Participation Report. This monthly report alleges to summarize the positions of the 4-5 largest U.S. Banks trading on COMEX as well as the 20-25 largest non-U.S. Banks.

If you understand the COMEX, then knowing that total OI and Spec positioning is the lowest in a year should lead you to believe that Bank positioning is also relatively low...and it is. After peaking at 225,111 contracts NET short back in January, the total Bank NET position is the lowest seen since last June AND almost identical to every June since 2016. See below:

So, when prices inevitably resume their 2020 rally, you need to know that "the decks have already been cleared" in terms of Spec and Bank positioning as well as total contract open interest. As such, it's time to re-assess and adjust our price goals for 2020. Since this bull market began on May 28, 2019, price has generally moved up in $100 increments, stopping each time at the associated $80 level...meaning $1380, $1480, $1580 and so on. See for yourself:

Thus, it's reasonable to expect that once price clears $1780 later this summer, a move toward $1880 will follow, with perhaps even a peek at the old all-time highs near $1920 before another pullback and consolidation.

Lil' Stak
Reply
Thank you for more concise work... I think this particular post is one of your most instructive yet. I'm waiting for more of that stimulus so I can buy more of those cute little 1/10 oz. American Gold Eagles.
Reply
Leave a Comment