Consolidation Continues in Gold & Silver Prior to Next Rally - David Brady (June 4, 2020) 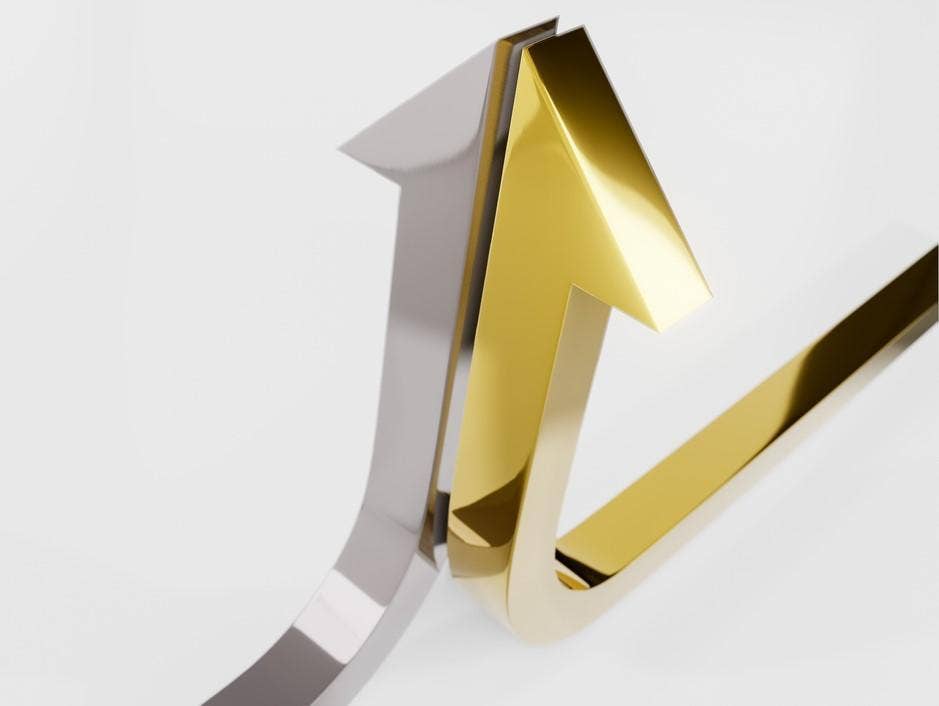 Precious metals and miners continue to go sideways-to-down for now. This makes sense after strong rallies in each, and it facilitates a reset of the overbought and bullish conditions to enable the next rally to new highs.

However, there is a small but not insignificant risk of a deeper dive across the board if we see a spike in bond yields and/or a dump in inflation expectations triggering the break of key support levels. Although the probability is low right now, the magnitude of the risk to the downside means we need to be mindful of it.

Gold is still trapped in its wedge with the risk of a false break to the downside. However, if we break to the upside, it's going to new all-time highs, imho. Much of the overbought condition at the peak in April has been reset, but it could go a little lower, providing the necessary fuel for the next rally.

Following its extreme overbought, bullish, and negatively divergent higher high, GDX looks like it is completing a classic 3 ABC waves lower. If wave C = A, the target for the bottom is ~30.50. Given the prior low was 31.30 on May 1, that may be sufficient.

Below 30.50, and especially the 200-day moving average of 28.60, and then we have to consider a more dramatic decline. But until that occurs, I am only expecting the completion of wave C before higher to new highs.

Silver is trying to rebound now, and depending on where that top occurs, we'll head down in wave C to ~16.85. Alternatively, there is the low at 17.19-23. As we can see on the chart above, the overbought conditions have been largely corrected. This sets us up well for the next rally. That said, it could become oversold, creating the ideal conditions for a sharp rally higher. Either way, the prospects are bullish.

Stepping back to the bigger picture, we've had three waves up so far, so the risk of much greater downside remains, perhaps even below 12 again. However, the probability of this occurring remains small for now. It would take a close below the 200-day moving average for more than a couple of days to raise the specter of such a move.

SILJ stalled at the triple top of ~12.67 in December and January and was extreme overbought and negatively divergent at the same time. I'm waiting to see how high the current bounce is before solidifying targets on the downside, but 10-10.40 remains the support zone, 9 below there. The MACD Line remains elevated, which is certainly a concern, but only a sustained drop below 9 would make me concerned about an imminent deeper dive.

In summary, while downside risks remain, recent paper price moves appear to be classic consolidation after a sharp move higher. The conditions at the recent peaks in each have corrected and could have a little further to go before we begin our next rally to new highs. Then we’ll reassess if and when we get there.