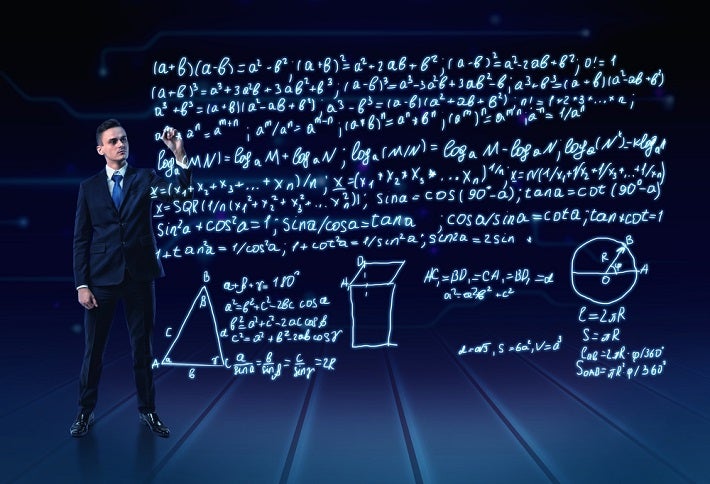 Can the Comex metals rally from here given that the CoT structure is not yet fully "washed out"? Of course they can! While it's sometimes easy and obvious to assume that rallies are imminent by the CoT structure, history shows us that a fully-washed CoT isn't imperative for a bottom and rally.

Let's start with an example of a full wash, rinse and spin in Comex gold. Note the all-time lows of December 2015. That's as clean and washed as you're likely ever going to see.

In 2017, the range of positions hasn't been as large but again, the CoT didn't need to go to net flat in July before a new rally could begin.

So, anyway, the moral of the story is...While we'd all like to have the CoT give us a clear indication of a bottom, it doesn't always do so. In fact, the CoT is far more useful at warning of TOPS than calling bottoms.

Again, the point of laying all of this data on you is to dispel the notion that the only time the Comex metals can rally is IF AND ONLY IF the CoT has been fully washed and rinsed. As you can see, recent history proves that this is NOT the case. That said, any rallies that DO develop from here may be somewhat limited in size, strength and duration given the CoT neutral starting point.

chas
Reply
Just a small correction....the commercial short position on 12/1/15 is not an all time low....during '01 and part of '02 the commercials were net long a number of times...you will be safe saying that it's a low since late '02....here is a recent tidbit..gold open interest went up by almost 34K contracts last thurs/fri on the rally and was reversed this week (mon/tues) by a little over 28K contracts....rarely happens that fast....what is my point you ask? somebody knew the fed minutes ahead of time....just sayin
(1)
Reply

JerseyJoe
Reply
Oh you mean like your average run of the mill bankster criminal fraud. Hmmm. Naaagh this game is completely on the up and up. :-)
Reply
Leave a Comment