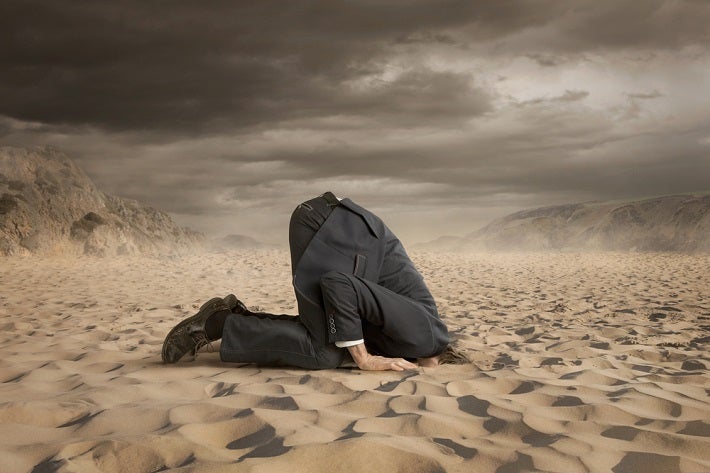 As the global economic and power shift continues to unfold if we look at history we will see that most, if not all, transfers of power happened after a major war. The odds of war being the catalyst for the coming change increases with each passing day. The endless saber rattling coming out of Washington DC is beginning to incite many of the world leaders who, over the past 15 years, have either kept quiet about the endless unConstitutional wars launched by the U.S. or have done their best to remain calm and collected as they attempt to negotiate with blood-thirsty warlords that occupy the Pentagon and State Department.

All the while China, Russia, India and most of the rest of Asia along with South Africa and Brazil, have all been working towards the next shift of power, economics and finance in a more realistic manner.

China sits at the head of several major economic partnerships including the Shanghai Cooperation Organization (SCO), BRICS and One Belt One Road (OBOR).

Russia is the driving force behind the Eurasian Economic Union (EEU) and is working closely with several of the former Soviet block nations in a way that lifts the entire region and ties it together with economical and financial incentives that help all the members and all the citizens. Russia is also a major player in the One Belt One Road project as well as a member of BRICS.

These massive partnerships have been built on a foundation of mutual cooperation, economic independence and growth. It almost appears as if China and Russia learned from what the U.S. did when NAFTA was signed by President Clinton and did the exact opposite in developing their plans for regional partnerships and economic unions.

As the U.S. continues to threaten, bomb and exploit nations and people around the world the Eastern economies continue to focus on business and being a good neighbor. I am not saying that Russia nor China are the “good guys” and the U.S. is the “bad guy”, I am simply reviewing what is on the table at this moment with these 3 superpowers. If I were the Prime Minister of one of the Baltic States or, any other South Pacific rim nation, the only question that would need addressing is – why would a nation do business with a country that has proven to ignore terms of treaties, invoke economic sanctions and financially attack a nation that hyper inflates their currency? These are the tactics the U.S. has used around the world. How could anyone see these tactics as anything less than barbaric and acts of war?

Since the derivatives implosion in 2008 the financial and economic world has changed. The global economy is saturated in debt. Nations, regions and citizens are all levered up as high as possible with un-payable debt. The primary reason for all this debt is bubble economics and abuse of the World Reserve Currency – Federal Reserve Note.

Paul Volker was the last central bankster to actually do the right thing and push interest rates to 21%. Can you imagine that happening today? The entire global financial system would blow apart before lunch.

As U.S. politicians are in a constant state of bickering and arguing, not only with the world, but within our borders, how are we to compete with an economic machine the size of China and Russia? The citizens of this country need to understand these projects are happening and will change the course of history. The economic and power shift is happening right now. The now unavoidable economic collapse coming to the shores of America is happening. The Western economies began unraveling in earnest in 2008 and, as we are seeing today, will continue to accelerate until its bitter end.

The pieces of the puzzle involving war have been shifting and being put into place since 2011 and will be completed by 2020 – 3 years from today. This assumes the warmongers at the CIA/State Dept/White House don’t develop an ichy trigger finger and begin firing long before 2020.

Jerry Robinson: The pivot to Asia that took place back in 2011, under then President Obama. Has now led, as you so cleverly show in the documentary (The Coming War on China) about 400 military bases that surround China. It’s very difficult to imagine a country not feeling threatened by that. You really draw that out in the film. It really forces the Westerner, as they’re watching the film, to think outside of their own skin, their own country, their own nationality and to realize that this military industrial complex that has been built is now, basically, noosing-up the second largest superpower in the world on our watch. It’s difficult for many Americans to imagine a hot war, a hot full scale war with China, but that is the thesis of your film….Does the Trump administration aggravate this, from your perspective, does he make things better?

John Pilger: Well. the theme of willful ignorance on the part of the United States and the American people, particular American elites has been the theme of most of my films. Several times in your question you said “we don’t really know about this.” I think the question your listeners should like to ask themselves is why they don’t know. Because the pivot to Asia announced by President Obama in 2011 was not a secret, but as you say, very few people know about it. It meant most of the U.S. naval and air forces to the Pacific – Asia Pacific region by the year 2020. Source

This is not news and it is not anything the American people have paid attention to for a second. I guarantee they could name the winner of the last Superbowl, but to even recognize the Asia Pivot would be a stretch for most Americans.

The Asia Pivot has hit a dump in the road with the Trump administration. According to The Diplomat the Asia Pivot is going to either be reworked or cast aside.

In a press conference on Monday [March 13, 2017] discussing U.S. Secretary of State Rex Tillerson’s inaugural trip to Asia, Susan Thornton, the assistant secretary of state for East Asian and Pacific Affairs, had this to say about the Obama administration’s “pivot” or “rebalance” to Asia:

On the issue of pivot, rebalance, et cetera, that was a word that was used to describe the Asia policy in the last administration. I think you can probably expect that this administration will have its own formulation and it hasn’t actually, we haven’t seen in detail what the formulation will be or if there even will be a formulation.

Those words aren’t necessarily surprising in the context of the Trump administration, but it’s quite something to hear from the top dedicated U.S. diplomat for East Asian policy that the “rebalance” is officially over. The Obama administration had staked out the policy late in its first term, seeking to launch a sustained adjustment of U.S. foreign policy attention away from the Middle East and Europe toward Asia. Source

In light of the events over the past several weeks I wonder how the Asia Pivot fits with the latest Trump agenda regarding foreign policy? Trump, it seems, has resigned himself to doing his masters bidding. Wether it be bombing innocent people or backing away from pursuing the Clinton crime machine and their treasonous acts or something as small as replacing Janet Yellen. Trump is no match for the power plays happening at this time in history. Our world is changing and the U.S. will awaken, in the not-too-distant future, to find the power has shifted from West to East and the warmongering will no longer pay the bills. Personally, I believe the only thing that will pay the bills will be gold.

When you are ask to pay your bill/debt with a credit card other than the one you are currently offering, it can be rather embarrassing to find the alternative payment is just as empty as the original. When the U.S. are ask to, by another nation, to conduct an audit and bring real, physical gold to the table as payment, we will learn, very quickly, how much gold is being held by the Federal Reserve. When that day happens, will we see what DARPA has up it’s sleeve and just how many nuclear bombs can be set off in one day?