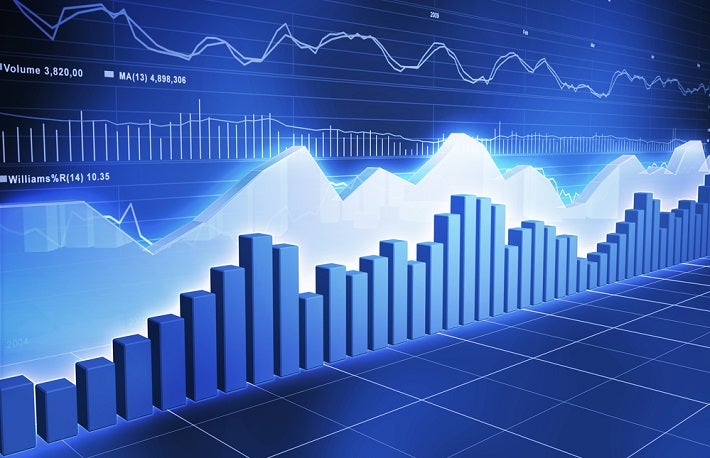 Of course, we all know that the benevolent and altruistic organization called The Federal Reserve is on a rate hike regimen because the US economy is "booming" and "robust". Oh, really? After just +1.6% "growth" for 2016, Mr. Donut in Atlanta today lowered his Q1 GDP projection to just +1.3%. That sure sounds robust to me!

Before we get to the current status of this booming economy, please allow me to remind you of a few things. First of all, this oldie-but-goodie from 2015...when The Fed first began jawboning about rate hikes and normalization. The entire investment world may forgotten this but, rest assured, we haven't. If you don't like the GDP numbers, just force the government beancounters to double their "seasonal adjustments": https://www.bloomberg.com/news/articles/2015-05-22/gdp-changes-coming-in...

Fast forward to today and feast your eyes on the latest forecast from the Atlanta Fed GDPNow and our friend, Mr. Donut. Be sure to note that he began his Q1 guesswork at +2.3% and almost immediately proceeded to raise it all the way to +3.4% by early February. Well, here we are in early March and Mr. Donut has been forced to trim his forecast again today...this time by another 0.5%...and now the official GDPNow forecast is for Q1 2017 "growth" of just +1.3%.

Yes, that's right, an incredible +1.3%. And where have we seen that number before? Oh, yea...That was the goal-seeked, double seasonally-adjusted number that The Fed first mandated barely two years ago when they began to set out on their Fed Funds rate hiking scheme. And here we are again. But recall, back in the days before the "methodology changes of 2015", +1.3% would have been about -1.5%. Neat trick, huh?

So again we ask, what is The Fed really trying to accomplish here? Even with the revised methodology, the US economy is barely spitting out economic growth and there are still a record number of 94,000,000 people not in the labor force. The Fed now claims to be concerned with future price inflation but, as we wrote two weeks ago, the inflation numbers are clearly managed for goal-seeking too: https://www.tfmetalsreport.com/blog/8163/sudden-onset-inflation

And here is where the curtain is pulled back to reveal the central bankers' true intention. Their sole purpose is to promote the interest of their owners and member banks. Period. And in 2017 they've clearly decided that it is in the best interest of their shareholders to raise the Fed Funds rate more than once. The sycophant media then parrots The Fed's lies to the masses regarding a "dual mandate" and here we are...one week from the second FF rate hike in 90 days even though the moribund US economy continues to limp along in its attempt to recover from the disaster brought upon us by the very same Fed and their Banks in 2008.

Lastly, just two more reminders of just how evil and nefarious this organization has become. As you likely know, the Fed sequesters all of the FOMC meeting minutes for a minimum of five years before they're released to an amnesiac public and media. If you missed this story back in January, perhaps you should read it now. This is your compassionate FOMC on display for all to see: https://theintercept.com/2017/01/27/federal-reserve-bankers-mocked-unemp...

And maybe today would be a good day to re-watch this astounding presentation from our friend, John Titus. Five years after the onset of The Great Financial Crisis, the minutes of the FOMC meetings from back then were finally released and John intricately details the depths of the lies and deceptions that were foisted upon all of us in 2008. Be sure to note the brazen quality of this fraud and then ask yourself if anything at all has changed in the nine years since.

News
402
The Convicted Criminals of JP Morgan
By Craig Hemke
News
1940
Higher Highs Ahead but Running Out of Steam
By David Brady
News
1010
After The CPI, Watch the Bond Market
By Craig Hemke