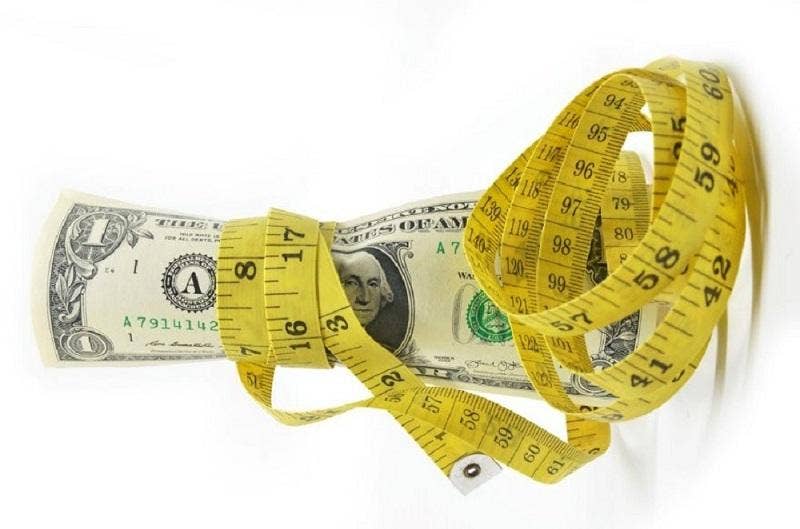 The latest economic information is driven by the following:

The daily technicals for Gold don’t tell us much. We’re still stuck in the wedge that has been in place since April. The overbought condition has been corrected, but extreme bullishness remains. Given the preceding rally, one would expect Gold to break up, and it may. But given the fundamental backdrop, the risk has increased to the downside, imho. The levels to watch in the short-term are resistance at 1760 and support at 1670.

The weekly chart just confirms what we’re seeing in the daily, but it, too, shows that while Gold has also corrected its extreme overbought condition from an RSI of 80 to 60 as of today, it could still go a lot lower yet.

The monthly chart is the primary concern. It shows the RSI at 77, its highest level since the peak in August 2011. While there were other higher peaks in March 2008 and in May 2006, they also led to drops of 35% and 25% respectively in the following months.

The March 2008 drop is especially pertinent, because that was a period when nominal and real yields both spiked higher as inflation expectations crashed along with stocks. Sound familiar? Back then, Gold fell from March to October 2008 as real yields spiked higher.

While this time may be different, it seldom is. The data is telling us to be cautious here. That said, keep in mind that if we do see renewed downside in precious metals and miners over the next few weeks and months, once the Fed is forced to step back in again by pressing down hard on the gas pedal of money printing, it’s game over: Gold, Silver, and the miners explode higher.

This is where it gets truly interesting. In the article below from January 23rd, I asked the following question:

In that article, I cited the abnormal conditions to look for that would signal the futures market has broken down and prices are about to explode higher:

We’re seeing the same conditions that we saw in Palladium back in 2019, which signaled the futures market was broken and was followed by an explosion in price. This is also reinforced by the blow-out in physical premiums we have seen in Gold and Silver in March.

That said, there are three key caveats in the short-term.

In summary, the risk of a sharp reversal in precious metals and miners is rising as the Fed tapers its liquidity injections. However, if 2008 is playing out again, then Gold, Silver, and the miners will take off once the Fed is forced to turn the hose of liquidity back on full blast. This will occur when stocks fall hard and/or bond yields spike higher. Following that, there is no looking back for precious metals and miners, imho.