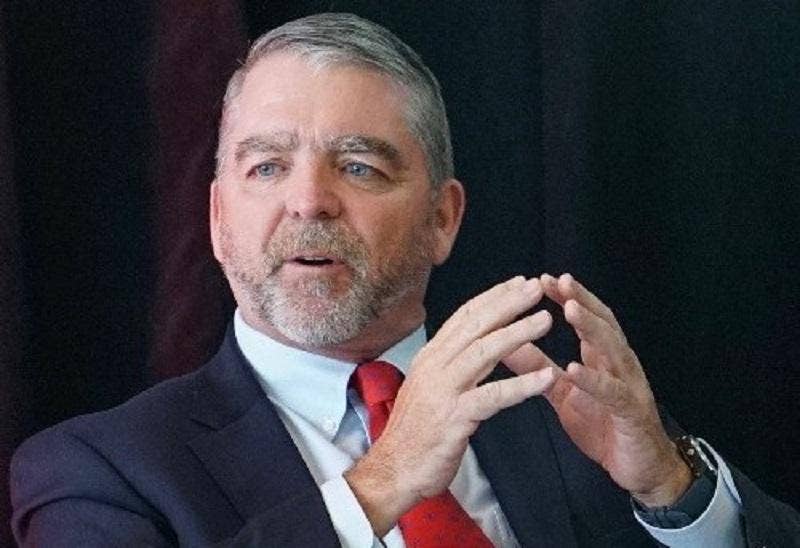 Gold investors will be yawning this morning when Fred Pye, president of 3iQ appears before the Ontario Securities Commission to try to get approval to operate a regulated Bitcoin fund.

They could not be making a bigger mistake.

Gold has been regarded as money for more than two millennia, so the indifference is hardly surprising.

Bitcoin, despite considerable successes and a doubling in price since the start of the year, is a recent phenomenon.

Pye and other potential crypto fund managers thus face daunting challenges ranging from convincing Canadians that they can add value, to securing reliable supply and lining up custodians.

However gold and Bitcoin are in many ways two sides of the same coin.

Indeed the expansion in Bitcoin and other crypto assets during the past decade vastly understates demand for new payment solutions.

It is hardly an understatement to guess that if government weren’t stifling consumer choice, the Canadian and U.S. dollars would lose half their share of domestic markets.

That equates to either gross incompetence or a scam.

This amounts to a humiliation and a blatant assault on Canadian sovereignty.

Gold is on a roll

Gold backers – including highly-credible thinkers like Peter Schiff, Jim Rickards and others - remain skeptical, for many of the reasons noted above.

Part of their ire surely stems from the fact Bitcoin has drawn the attention of younger investors who remain unimpressed with gold’s recent successes.

The yellow metal – which has been in a trading range for the past five years in US dollar terms, - has outperformed nearly all asset classes since the turn of the millennium. In many local currencies it has hit all-time highs.

Indeed there is increasing probability that bankrupt global governments will have to one day return to a gold standard.

Banks will manipulate it … or worse

The problem is that even a gold standard will solve nothing if governments start to manipulate it, as Venezuela is doing with its “Petro,” which was supposedly backed by its oil reserves.

Western governments have developed a range of tools during the past century that enable them to operate “fake” gold standards, in which currencies are only nominally backed by gold.

Even today it is highly unlikely that the US Treasury Department – which has not been audited in decades - has anywhere near the 9,000 tons of gold that it claims.

U.S. government officials lie blatantly even about stuff you can verify. So if they don’t allow you to double-check their claims you can be certain something is afoot.

Furthermore, there is a chance that in a crisis, governments may confiscate gold as the Roosevelt Administration did in 1933.

Canada, which is in horrible financial shape is particularly vulnerable as the Bank of Canada has no gold reserves.

That’s where Bitcoin comes in.

Because only a truly free market in currencies – through price signals which will warn when something is up - will prevent governments from confiscating savers’ money either overtly, or secretly through currency inflation.

In short, gold and Bitcoin investors, including Pye and his team at 3iQ need each other more than they realize.

Neville
Reply
Bitcoin and all crypto currencies depend on the internet functioning , gold held in its physical form is impervious to an outage
Reply

a citizen
Reply
Hang separately? Hardly. Speaking as a data engineering professional with two decades plus in the fintech space I will assure you that Bitcoin can hang by itself on its own weak merits. If the millennial crowd wants to designate it gold-lite they are free to do so but there is no monetary or technological basis to place faith in what amounts to a massive kludge.
Reply
Leave a Comment

News
384
A Renewed Surge in COVID-19 Cases Rattles Investors
By Nathan McDonald
Weekly Wrap Up
3640
Close to the Low in Gold and Silver? - Weekly Wrap Up
By Craig Hemke
News
3124
Pain Almost Over, Let the Gains Begin
By David Brady