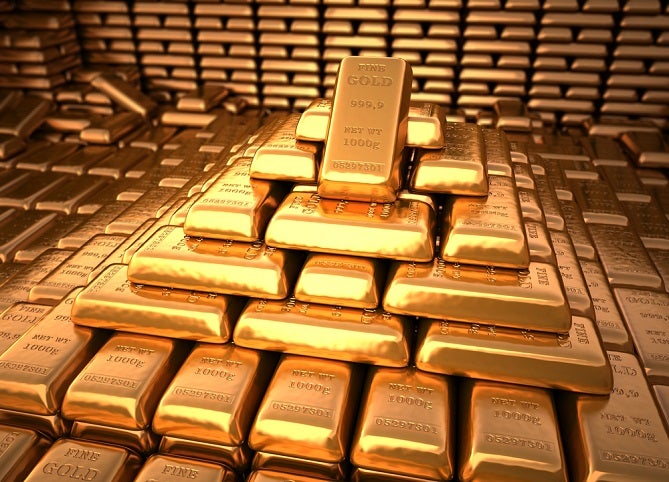 The Federal Reserve has cast caution to the wind, shattering their previous projection of "no expected rate cuts in 2020" with nearly ten months remaining in the year.

This quick change in course occurred on Tuesday, as the Federal Reserve, led by Chairman Jerome Powell, held an unexpected emergency meeting in which they slashed rates by 50 basis points, making the new effective Fed funds rate 1.0 - 1.25%.

What is most shocking in this unexpected move was that it occurred just weeks before an already scheduled, planned Fed meeting set to take place on March 17th-18th in Washington.

This means the Federal Reserve felt that this emergency rate cut was needed right now and they could not wait a mere twelve days! Think about that for a moment.

The Federal Reserve, along with other Central Bankers around the world and so many others, has been completely caught off guard by the rapid spread of the coronavirus.

New cases appear on a daily basis, with some countries such as the United States taking emergency action, hoping to contain the virus before it is too late.

President Trump, in typical fashion, took to Twitter to berate the Federal Reserve and push for a further slashing of rates.

I personally believe that he will get his wish, as the Federal Reserve knows now the economic damage that will erupt due to the spread of the coronavirus, as supply chains around the world begin to feel massive disruptions in the months ahead.

In addition to this, sectors of the economy such as those related to hospitality, travel, and leisure are going to be crushed if this virus is not contained soon. Many people are going to simply put off unnecessary travel and expenses, creating a spiraling, self-fulfilling prophecy that will result in a major economic recession.

The Federal Reserve in this case is going to have no choice but to slash rates over and over again, moving into negative interest rate territory like the European Union and Japan.

Unfortunately for those countries, they have no room to move lower, as their rates are already in uncharted territory.

However, other Central Banks around the world will follow suit, joining the Federal Reserve in their crusade for lower and lower interest rates, attempting to prop up their economies.

In addition to this, Central Bankers will enact massive stimulus programs that could possibly even dwarf those of the 2008 crisis, sending their printing presses into hyperdrive.

Those who cannot cut rates due to already being in negative territory will simply print even more fiat money.

Gold bullion appears to be well aware of this possible future scenario, as it is now being bought hand over fist, moving up a stunning 1.68% in today's trading session alone.

These are huge gains and once again prove that in a time of unfolding crisis, gold bullion is the same safe haven asset it has been for thousands upon thousands of years, offering much needed financial protection in a time of need.

Meanwhile, in the same time period, stock markets have corrected by over 10% in the last thirty days, truly stunning losses for anyone who has just lately come to the party.

Will we see further drops in the market, or have the weak hands already been flushed out? Sadly, I believe that the market is so overbought and so inflated at the moment that we have only seen the tip of the proverbial iceberg, with additional, huge corrections yet to be seen.

This prognostic is further reinforced by how the markets responded following the Fed's "shock and awe" emergency meeting on Tuesday.

After lowering rates in an unexpected fashion, the expected result would have been a rally in market prices, correct?

Well, sadly for the Federal Reserve and many other market participants, the exact opposite occurred, as the DOW Jones dropped 2.94%, the S&P 500 plunged 2.81%, and the NASDAQ followed suit, falling 2.99%.

At this point, the future is widely unpredictable. The markets hate this, as uncertainty will lead to wild gyrations in the price of stocks as we move forward.

Meanwhile, I believe that anything is now possible for the price of gold as we head deeper into 2020 and as the threat of the coronavirus and the impact it will have on the world's economy continues to worsen.

I believe gold at $2000 an ounce at this point is a very likely target. The only question is: how fast will it reach it?