Healthy Reversal in Precious Metals and Miners Under Way - David Brady (May 21, 2020) 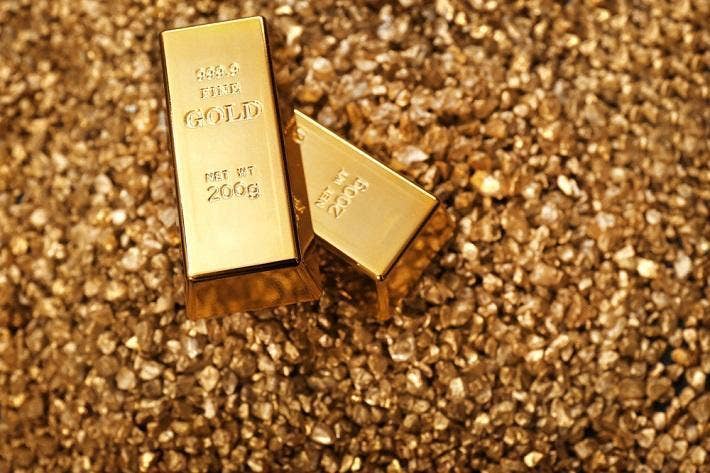 We are seeing premiums continue to fall, not due to a decline in physical prices but the rise in paper prices. Inventory levels in coins have improved slightly, but bars of 10 oz. or greater remain virtually non-existent. Silver premiums remain significantly higher than those for Gold.

The minimum premiums based on several major dealers worldwide and their change from a week ago:

Throughout this entire rally in Gold since January, momentum has been deteriorating according to RSI and since the peak in April on both MACDs. We have a lower high in place now, likely followed by a lower low. The initial target on the downside is ~1653, a 38.2% retracement off the low in March and where wave C = A. Alternatively, we could fall to ~1577, a 61.8% retracement, where wave C = 1.618*A, and notably, the 200-day moving average.

A break of the May high of 1776 would negate any further downside, imho.

Silver has had a fantastic run off its low in March (up 56%), but as I shared yesterday on Twitter, there were multiple signals that a healthy pullback was overdue:

And here we are today…

Primary targets on the downside are provided in the tweet above at ~17 and 16.25. However, we could see a deeper drop given the steepness of rally off the March low. While this is a lower probability for me right now, a 38.2% reversal of that rally would target ~15.70. A 61.8% retracement would signal a drop to as low as 14.

The key point is that the overbought and bullish conditions in Gold and especially Silver need to unwind somewhat to set us up for what I believe will be a truly spectacular rally to follow to new highs in both metals.

I’ll finish with perhaps the most volatile of the major miner ETFs and my favorite for the rally ahead, SILJ, the junior Silver miners ETF. I shared this yesterday on Twitter:

On a final note, while some may be concerned by this reversal, it is actually very healthy for this bull market to continue. Nothing goes up in a straight line. That said, I am not selling any metals or miners, just waiting to buy the dip. When the Fed decides to cap bond yields, most notably the 10-Year Treasury, that will signal the bottom is in for metals and miners, imho.