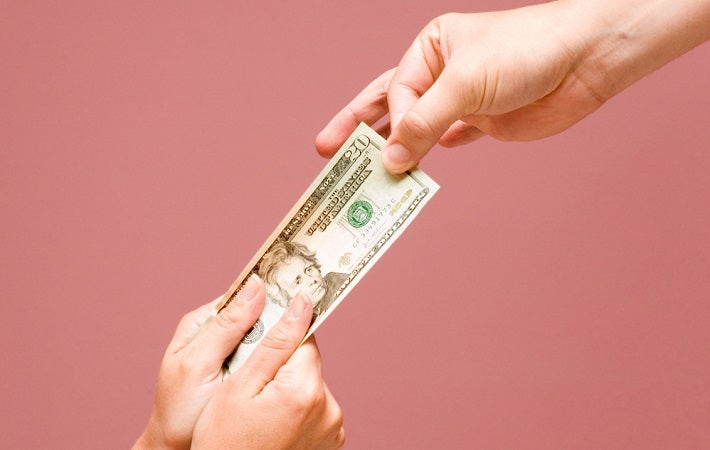 A trend has been developing for years, one that sees people fleeing the large, vast cities of the world for "greener" pastures, both literally and figuratively.

This trend has been building on itself and will continue to do so until we reach a point of stabilization, a point in which the system once again balances itself.

The trend I speak of is the vast migration of people both young and old leaving their high-rise towers and moving to smaller, rural towns and cities.

The reasons for this are many. However, first and foremost, as with anything else in life, it comes down to money.

Just as with Gresham's law, in which bad money drives good out of the system, so too do onerous taxes and high costs of living drive people away from cities to areas that are cheaper.

Since the industrial revolution kicked off, we are used to the opposite occurring: people flocking to the cities, ever expanding their size and ever increasing the cost to keep such a gargantuan, complex system afloat.

In the past, this has been fine, as the cities were where the jobs were, and people had to move where the money was. They had no choice, food had to be put on the table.

Now, with the meteoric rise of the internet and the reshaping of our economies, never before has it been easier to do so many jobs from a distant location.

More and more businesses are outsourcing work to achieve their goals, lowering costs and saving money.

Meanwhile, the people who have the luxury of working from a distance can enjoy a lower cost of living if they choose to live in a rural area, typically experiencing housing prices at a 50% or more discount, depending on the location, more than making up for the slight decrease in wages they will receive for doing so.

eCommerce businesses are adopting this practice as well, moving their locations to an area that has a lower cost of operation and lower taxes.

Yet, what is driving this move more than anything and creating such a disparity is the fact that government has gotten so big, so out of control, that it is forcing the cost of just about everything higher.

Inflation continues to tick up as an ever-increasing amount of fiat money is injected into the system, making the need for precious metals more important than ever, while at the same time, wages are stagnant and people’s savings are eroded.

Some cannot afford to "get out", and are trapped in a high tax, high cost location.

However, many are not, and the numbers prove just how real this mass exodus is.

New York saw 0.47 percent of its population leave the state last year, a historically high number and a massive reversal of past trends.

New Jersey, which had 67 percent of its movers leave, was the State which had the most people exit its borders, naming high taxes as the number one reason.

Meanwhile, both Connecticut and California also experienced large departures, with people indicating that estate taxes were a major concern of theirs, as government officials try to grab a bigger piece of the pie upon retirement and death.

Lifestyle changes also play a major role, as more people are looking to "disconnect" from the hustle and bustle. However, for many, this is just a bonus.

Further proving this point is the fact that the states with the lowest taxes were the biggest beneficiaries of State migrants, with Florida, Texas, and Nevada seeing a large influx of people.

Big government, with the need for ever-increasing taxes to sustain its burgeoning mass, is the number one reason why expenses are spiraling out of control.

I myself am a part of this trend, and I believe we haven't seen anything yet.

The great migration of people who once headed towards the big cities are now heading back out in the other direction.

This trend has just begun and will be years in the making.

Eventually, equilibrium will be restored. However, much change is going to occur first, with high tax locations finding themselves losing businesses and tax revenue, while collapsing under their own ginormous weight.

In the meantime, expect the government to do what it does best: print copious amounts of fiat money to make up for the shortfall and bridge the revenue gap, refusing to shrink itself to adjust to the new reality.

Expect gold and silver to respond in turn, rising in time as fiat money continues to flood the system. As they adjust to rising inflation and costs, while at the same time the dollar weakens, it will create a recipe for much higher prices.