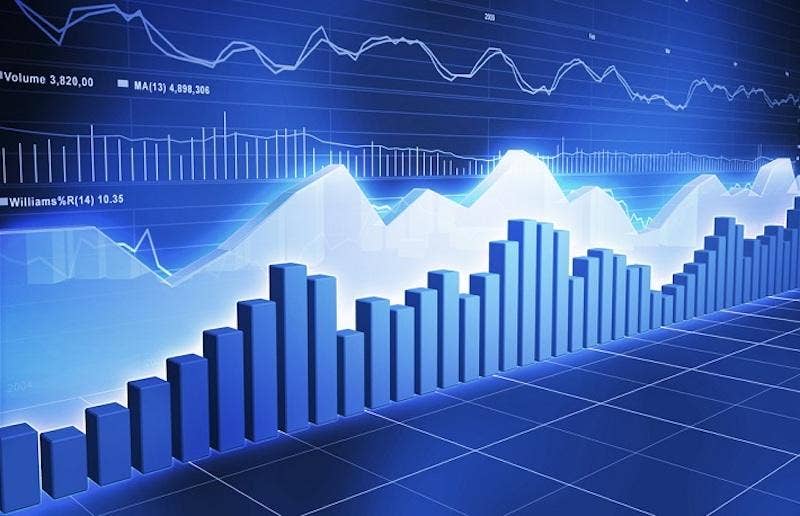 I saw a lot of links and discussion over the weekend on inflation vs deflation...at least here in the U.S. Since it's on so many minds...and so important in the months ahead...I thought I should chime in.

Much of the concern is whether or not the U.S. is traveling down the road of Japan: lower and lower rates, monetizing everything, still no growth or inflation, and endless concerns about deflation.

OK, maybe. But I think this comparison leaves out a few, key differences:

1. DEMOGRAPHICS - Japan is an old and aging population with a birth rate well below "replacement" at just 1.2:1. By comparison, the U.S. is much younger, has a much higher fertility rate and the population is constantly growing through legal and illegal immigration.

2. MANUFACTURING & SERVICES - Though the differences aren't quite as sharp, the U.S. definitely has a more vibrant underlying economy in terms of imports and exports.

Add these three together and I DO NOT see the "Japanification" of the U.S....at least not in the near future. And while the overall inflation and interest rate situation may not mirror the 1970s, the end result will very likely be the same:

As we've discussed often over the recent weeks, The Fed MUST attempt to inflate away the deficit and debt. Or, stated another way, pay off yesterday's debt with the cheaper currency of tomorrow. This is how they managed the debt: GDP crisis post-WW2, and this is how they'll attempt to manage the current crisis, too. Will they be "successful" in the end? I suspect they will. Remember, you don't want to go around always predicting the end of the world as you'll only be right once. A far more likely scenario is that the powers that be will somehow manage to hold things together...everyone else be damned.

But not us!! We will hold our physical precious metals and a few mining shares as protection from this madness. It has worked beautifully since March and it will continue to perform as expected/necessary in the months ahead.

While nominal interest rates have spiked this week, the inflation-adjusted or "real" interest rates are what drive precious metal prices, and these rates remain near all-time lows.

There was a lot of Twitter babble late last week about real rates "bottoming out" at -1.1% and how they "can't go much lower". To that I answer: YES THEY CAN! Anyone who tells you that real rates can't go below -1% is either:

3. Foolishly and blissfully unaware of who/what drives the “markets"

First of all, The Fed has clearly signaled that they are going to enforce ZIRP through 2020. The Fed has also indicated that they are fine with inflation above 2% and that Yield Curve Control is coming. And finally, The Fed is attempting to control everything for fear that, if they don't, it will all collapse.

Therefore, as the U.S. economy bumbles along and bounces across the floor of the Covid Crisis, The Fed will promote inflation...and they'll eventually get it in the form of stagflation. General price inflation, even as measured by the CPI, will reach 3% at a minimum. However, at the same time, the yield on the 10-year UST will be held artificially low - below 1%. This will lead to real rates between -2% and -3%. Right now, we have Comex gold near $2000 per ounce at -1.1% real rates. Where do you think the dollar gold price will be at a -3% real rate?

Again, these are LONG-TERM concerns and they inform us to buy dips and build positions. In the meantime, though, we must be mindful of those dips and act accordingly.