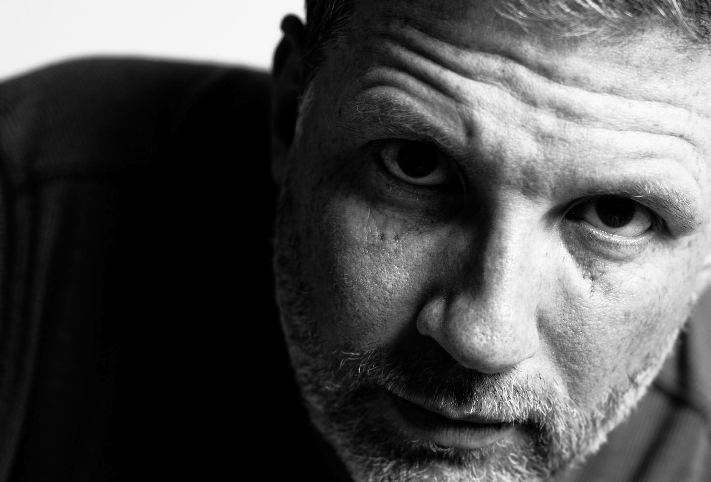 Gold investors learn early that one of the best ways to leverage their exposure is to buy gold stocks. That strategy has performed well recently. As of Friday, the NYSE ARCA Gold Bugs Index , which trades under the symbol HUI, had nearly doubled since its January low. The index far out-performed the yellow metal itself, which increased in the low double digits.

However, as one expert points out, while the hard money community followed the rise every step of the way, the public is totally unaware. “ Mainstream media and leading economists throughout 2015 ridiculed gold “bugs,” said Marc Faber , editor of the Gloom, Boom and Doom Report . “They now find it embarrassing to talk and write about gold stocks, which are up by approximately 100% in 2016.”

A quick search of Google News suggests that Faber is right. Entry of a range of key “gold” and “stock” related words into the search engine revealed not a single prominently ranked story dealing with the breadth of the index’s* broad-based rise, which was led by issues ranging from Barrick to Kinross, Agnico and many more.

Grant Williams, producer of RealVisionVideos and publisher of a financial newsletter titled Things that make you go hmmm, agrees. “The public are generally the last people to catch on when a bull market begins,” said Williams, a phrenic global traveler, in a telephone call from the Cayman Islands, where he was making his office that day.

“People don’t care about gold,” said Williams. “They care about a rising gold price. And they generally only find out that is happening once the media catches on. By that time much of the major gains have already been made.”

Revenues up, costs down

The biggest drivers of the rising price of gold stocks appear to be strengthening fundamentals. Key among these is the rising value of the commodity itself. The fact that gold is priced in strengthening US dollars, means that when producers convert their revenues to local currencies, they generally also profit from a foreign exchange advantage.

On the other hand, many producing countries, such as Canada have seen a relative decline in many production costs. These include employee salaries, which while high in global terms, are priced in local currency. In addition, although oil prices, which are a significant expense in many mines, have been strengthening lately, their secular weakness has been particularly good for mining companies’ bottom lines.

Gold mining share prices are also being driven up by many of the same forces which are pushing up the prices of hard assets in general. These include increasingly desperate actions by global central banks, particularly the European Central Bank and the Bank of Japan, which - through moves to write off their debts by means of negative interest rates - are de facto defaulting on their obligations.

That said, as Grant Williams points out, despite their promising start to the year, it is far from certain that mining stocks will continue to rise, and that the sector has turned the corner. For one, many investors were burned badly during the bear market of the past six years and it will take time for memories to fade. “Even if mining stock momentum has shifted, these transitions usually come with considerable volatility,” says Williams. “They are thus unlikely to go up in a straight line.”

Coming months will give us a far better clue as to how far the trend is entrenched. All we know right now is that the general investing public, and mainstream media, remain out of the picture.