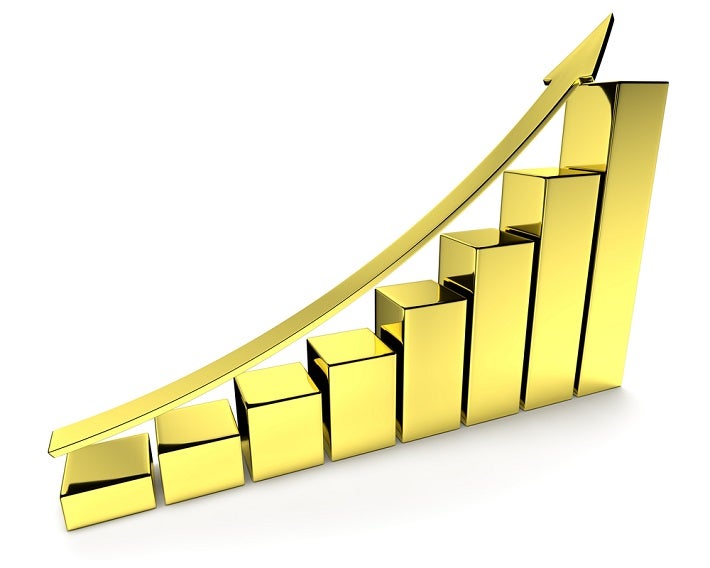 There has been precious little movement in metals and miners recently. We’ve been more or less going sideways, trapped in a range. In order to avoid repetition, I’ll just go through all of the updated charts for Gold, Silver, and the miners.

Gold remains in its downward trend for now. A clear break of its 20-day EMA at 1472 would be the first positive sign that the bottom is in. A break of its prior high at 1479 would be the second signal. A sustained breach of its yellow trend-line resistance currently at ~1500 would be the third.

The weekly RSI has corrected its most extreme overbought condition since the peak in 2011 and is now back to a neutral 50 level. This is sufficient for a rally to begin from here. The MACD Histogram is also at its most oversold since December 2017 when Gold hit 1124. That said, the MACD Line could turn up again, but the risk of a negatively divergent higher high in price is clear from the chart. Critical support is at the prior high in February at ~1350.

The weekly chart shows the peak at ~31, just below the peak of 31.30 back in August 2016. In retrospect, the failure to break out to a new higher high was a sign that a reversal was imminent. Support is at the prior low of 26. Below there is the prior high in February at 23.70.

The RSI has corrected from extreme overbought to a neutral 50, more than sufficient for a rally to new highs. The MACD Line doesn’t tell us much. There is a set-up for a negatively divergent higher high. Alternatively, it could go up to 2016 highs next, suggesting a massive rally ahead. Worst-case, it just continues lower from here. I’m biased to the upside as things stand currently.

There’s a beautiful smile on the junior Gold miners daily chart suggesting that the bottom is in. However, we still need at least a higher high >39.40 to even consider given the all-clear to the upside. Meanwhile, support is at 36.25, 35.85, and the low so far at 35.70.

The weekly chart also shows critical support at 35, the peak on February 19 (purple line). The quadruple top at ~43 is key resistance to break. Everything else matches what we’re seeing on the weekly GDX chart above.

Again, retrospection is 20-20, and the fact that GDX tested it August 2016 high but GDXJ didn’t even come close to its peak back then at 49.60 was another sign that a reversal was coming. Juniors typically outperform senior mining stocks when a rally room to run higher.

As I’ve shared before, the fact that GDX is outperforming Gold recently is positive for both the metal and miners. Recall that miners lagged the move in Gold ahead of its peak on September 4. Now it is doing the opposite.

All-in-all, my bias is to the upside to new highs, while not ruling out one more lower low before then until some of the resistance levels on the upside are broken.

Next week, I’ll take a look at Silver and Silver miners. Hopefully, we’ll see some action one way or the other before then.