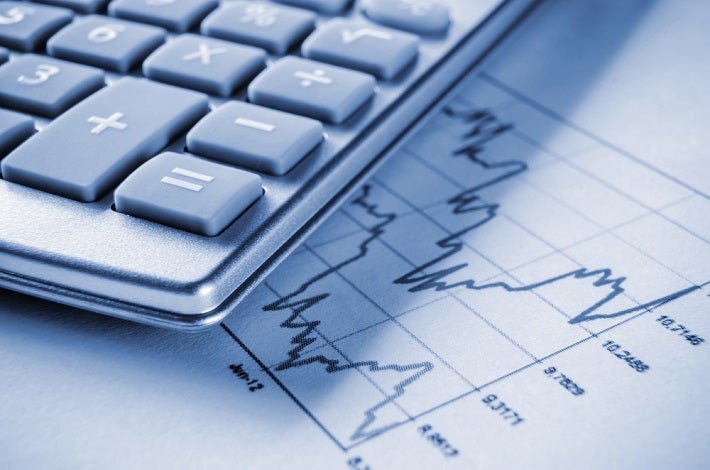 We all saw a lot of commentary and "analysis" over the weekend regarding the latest Commitment of Traders report. Again, these numbers are most important when considered through the lens of historical perspective and that's what we attempt to show you today.

It's going to be a long and busy week. From Fedlines to Durable Goods to GDP...there's a lot going on. And Lord knows what lies ahead politically and geo-politically! Here's just a brief summary:

The metals have begun the week just slightly to the upside and this is nice. More on this later today and as we go through the week, of course.

However, for today I'd like to simply concentrate on the two charts below. Again, the only real value in analyzing the CoT reports is in being able to reference the current positioning versus historical data and price. For me, the best way to do this is to simply lay some data onto a weekly price chart.

Let's start with Comex Digital Gold. If you listened to last Friday's podcast, then you know that:

But how does this all appear on the chart? Are these levels historically significant? Please take the time to expand (and perhaps print) this chart. Take a good, long look and decide for yourself.

Now that's all very interesting. However, where the historical perspective really jumps out at you is when you consider the chart/data combo for Comex Digital Silver. Again, as of the report released last Friday and surveyed last Tuesday:

As in CDG, if we plot some data and price together, the result looks like this. Again, please take some time to give this chart your full consideration.

So what does this mean? Well it certainly appears that chances are high we see some significant rallies from here. As important technical indicators such as moving averages get bullishly crossed, these massive Large Spec short positions are ripe for a squeeze. Shorts get covered (that's one buy) and then a long may be established, too (that's a second buy). All of this buying pressure will drive prices higher in the weeks ahead and this coincidentally falls right into line with our forecast of a failing 2017 narrative (GAN2017) and 2017 metal price highs in Q4.

Have a great day!