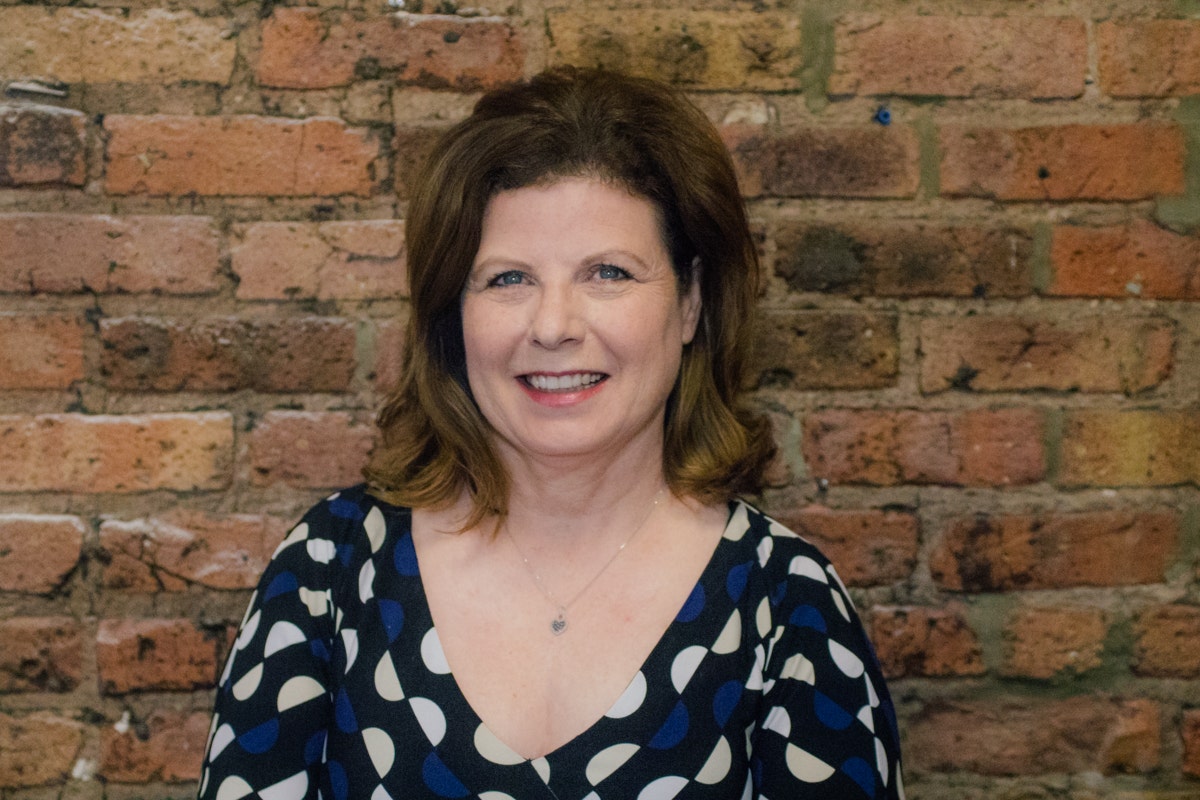 US federal government spending is expected to bloat to over $4.7 trillion during fiscal 2020, according to Congressional Budget Office data released this week. However, aggressive accounting may be hiding a far worse situation.

Total spending by the Trump Administration this fiscal year may be more than double what the non-partisan CBO admits. Worse, overall US federal, state and local government spending may exceed 60% of GDP.

So calculates a Chicago-based accounting watchdog.

“Government budgeting works on a cash basis,” explains Sheila Weinberg, founder and CEO of Truth in Accounting. “That enables them to leave many of their expenses and liabilities off the books.”

Weinberg, a CPA who has testified before Congress and the Federal Accounting Standards Advisory Board, has been calling out shifty government reporting for nearly two decades.

“Truthful accounting is key for citizens, legislators and the press to understand public finances,” says Weinberg. “Without the right information, it’s hard—if not impossible—to make effective decisions about public policy.”

The scale of the laxness that Weinberg has uncovered is staggering. TIA data suggest that total US government debt currently tops $104 trillion when unfunded liabilities are included, nearly five times as high as the official figures suggest.

Weinberg isn’t alone. In Canada, Al Rosen, a forensic accountant and co-author of Easy Prey Investors , has long claimed that private sector investors are being “systematically swindled out of large amounts of retirement savings” due to inadequate reporting standards.

However, according to Laurence Kotlikoff, it’s governments that are setting the pace. Kotlikoff, an economics professor at Boston University, calculates that based on fiscal gap accounting, the US government owes $200 trillion more than it admits.

Bill Bergman, Truth in Accounting’s director of research, notes that while unfunded liability totals are whispered about among insiders, few analysts look at the picture from the expense side.

Bergman calculates that the federal government’s unrecorded social security, Medicare and other debts have increased by $4.7 trillion a year on average for the past decade*. That total, if accounted for properly, would be recorded each year as an accrued expense, and thus the government spending total would increase by a similar amount.

“If you take a cruise on your credit card, and pay it off over 48 months, you incur the expense when you spent the money,” says Bergman. “Governments record the amounts when they pay them out. Private sector businesses could never get away with that.”

Big Government Donald: half of US federal spending is unrecorded

It gets even more interesting.

A US economy in which public sector spending accounts for more than 60% of GDP can hardly be called free market-based in any sense of the word.

That’s a higher total than even socialist France, where government spending comes in at 56.7% of GDP. (Though Bergman cautions that the French total may also be understated).

While shifty accounting practices are preventing the public from assessing the true picture, the facts appear clear.

US federal, state and local governments are quietly eating up the lion’s share of the country’s output.

* Unfunded liabilities of $101 trillion (at September 2017) less $54.2 trillion (when calculated on same basis as of end of 2007) divided by 10 = $4.7 billion a year. Analyzing average accruals over longer periods (in this case ten years) is more informative than doing so each year, as interest rate changes (which affect the present costs of future pension and other payments) can cause large fluctuations over the short term.

David O'Rear
Reply
The US government – like most governments – has a cash-based accounting system (the alternative is accrual). That’s because valuing and annually revaluing assets such as Yellowstone is highly impractical and not very useful. Changing the definition of “US federal government spending” might be useful for fiscal economics grad students, but the main outcome in a forum such as this is to confuse. It is very much like comparing the unemployment rate to U-6, and the ranting about how twice as many people are out of work. Technically true, but deliberately false and misleading.
Reply
Leave a Comment