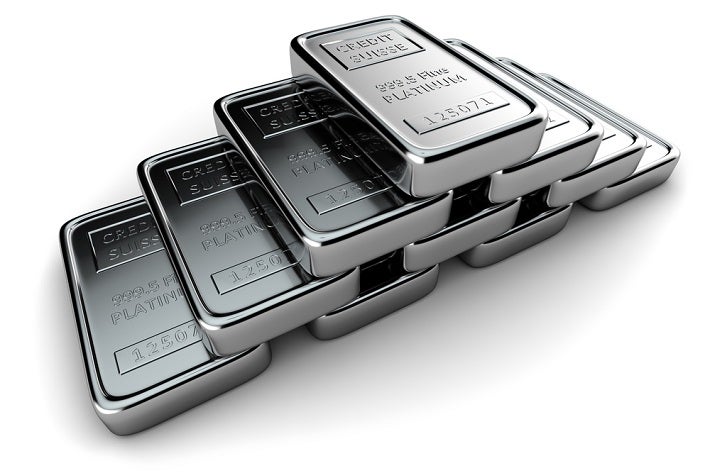 Platinum certainly has room for one last flush to 877, 873, or a lower low. BUT whether it does or not, this is primed for shoot to new highs soon, in my humble opinion…

Let me begin by saying this: Platinum certainly has room for one last flush to 877, 873, or a lower low. BUT whether it does or not, this is primed to shoot to new highs soon, in my humble opinion…

Commercials’ net short position has fallen below 10k, its lowest level since late 2008/early 2009, before Platinum took off.

Funds are still at their shortest position EVER.

Other Reportables are still near RECORD LONG at over 21k, towering above Commercials’ short position.

The only caveat is open interest, which typically bottoms before a rally but soared last week to near highs. This supports the prospect of one more low in Platinum before higher.

The 21-day moving average is also at its lowest level since Jan 2016, when it began its meteoric rally. This also leaves the option open for a lower low in price, but the risk/reward is clearly heavily skewed to the upside.

Daily: Support at 877 and 873. RSI and both MACDs trending up. So, a lower low is still possible. But, again, the risk/reward is clearly skewed to the upside.

Weekly: Seeing same daily support on the weekly chart, with the MACD Histogram trending higher towards zero. When it breaks above zero that is likely when the rally has truly begun, just as in Jan 2016, 2017, and 2018. Once it breaks its wedge resistance at ~980, it’s gone, in my opinion.

Monthly: The MACD Line is trending higher. The MACD Histogram is about to bounce off zero, in my opinion. Once this gets through downtrend resistance at 1100, the upside is huge.

SUMMARY: The data clearly supports a major rally in Platinum and says it is close at hand. The only question that remains is whether we see one more low or not. Even if we do, the downside is limited, whereas the upside is enormous by comparison.

The Fed is expected to raise interest rates another 25 basis points this Wednesday, but what remains to be seen is whether they adopt a dovish or hawkish tone for monetary policy going forward. If dovish, expect Platinum to go straight up, but if the Fed is hawkish, then one last flush to a lower low is more likely, from which Platinum soars.