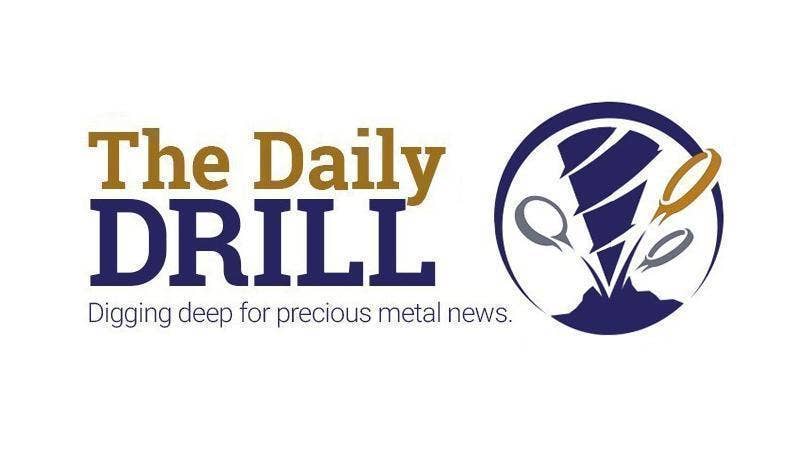 Spot gold was up 0.2% at $1,713.75 per ounce by 1202 GMT. U.S. gold futures rose 1.1% to $1,732.10 per ounce. "The massive monetary support we are witnessing at the movement is helping gold. Despite higher risk appetite, the gold price until now stayed above $1,700 per ounce, although it did come under pressure because of higher equity markets," Commerzbank analyst Eugen Weinberg said. "The U.S. Federal Reserve left interest rates unchanged and it should stay there for sometime.

Going forward, the unprecedented monetary stimulus provided by the European Central Bank and the Fed is likely to increase demand for gold." After unveiling a raft of stimulus measures over the last six weeks, including plans to buy 1.1 trillion euros worth of debt this year, the ECB left interest rates unchanged on Thursday. On Wednesday, the Fed kept interest rates near zero and promised to expand emergency programs as needed to help the battered economy. The U.S. economy contracted in the first quarter at its sharpest pace since the Great Recession, while economists expect an even sharper contraction in the second quarter.

Bullion has risen more than 9% so far this month, boosted by a wave of stimulus measures from central banks to limit economic damage from the coronavirus-outbreak. Lower interest rates reduce the opportunity cost of holding non-yielding gold, which also tends to benefit from widespread stimulus measures as it is often seen as a hedge against inflation and currency debasement. "Investors remain confident about a relatively quick solution to coronavirus, although it is now abundantly clear that central banks will be forced to print a large amount of money," ActivTrades chief analyst Carlo Alberto De Casa said in a note.

"From a technical point of view, a clear climb above the resistance placed at $1,730-$1,735, which has already been tested twice earlier this month, will create space for further rallies in gold." However, positive trial results for a drug to treat the coronavirus boosted appetite for riskier assets, limiting gold's advance. Elsewhere, palladium climbed 2.4% to $1,981.83 an ounce, platinum gained 0.5% to $778.19. Silver slipped 0.6% to $15.27 per ounce. (Reporting by Brijesh Patel in Bengaluru Editing by Frances Kerry, Kirsten Donovan)

Weekly Wrap Up
2527
Crazy Year in Silver Leaves Supply Deficit - Weekly Wrap Up
By Craig Hemke
News
1784
What if the Fed is Wrong?
By David Brady
News
116
Stronger US Dollar Reacts To Global Market Concerns – Which ETFs Will Benefit?...
By Chris Vermeulen